The Taj Mahal means “Royal Palace” or “Palace of the Crown“, is an imposing complex of buildings that, because of its importance and beauty, has been considered one of the seven wonders of the world. This set of buildings, whose name some erroneously write “Taj Majal”,  is located in the city of Agra, in India.

The Taj Mahal region, although it is very touristy, is not free of risks. Without wanting to scare those interested in this beautiful trip, if we try to generate awareness for a trip free of risk.

History of The Taj Mahal

Built between 1631 and 1648 on the banks of the Yamuna River, the Taj Mahal was erected by the Muslim emperor Shah Jahan of the Mughal dynasty, in honour of his favourite wife, Arjumand Bano Begum (also known by the name her husband gave her, Mumtaz Mahal, the “chosen from the palace” who died in the delivery of her fourteenth daughter.

Disconsolate by its loss the emperor ordered to raise in his honour this enormous mausoleum, that according to esteem required of the work of 20 thousand workers. As a curious fact, although of doubtful historical veracity, it is said that once the Taj Mahal finished the emperor ordered that they cut off the hands of all the workers so that no one could ever build an equal beauty.

Imprisoned by his children, who took power in 1656, Shah Jahan spent the rest of his days contemplating the monument from the Agra fort-prison, and at his death, in 1666, he was buried next to his wife, thereby the only point that breaks the perfect symmetry of the set was generated.

The Architecture of The Taj Mahal

Although it is a characteristic example of Mughal architecture, the Mahal has Islamic, Persian and Indian influence. Until its construction, Mughal architecture used mainly red sandstone, but Shah Jahan had this monument built in white marble inlaid with precious stones.

The perfect architecture of the building is organized based on a main axis perpendicular to the Yamura river. The gardens of the Taj Mahal obtain their symmetry from the layout of the channels that divide them into quadrants, while the reflection on the water intensifies the effect.

It is said that the emperor intended to build an identical complex but black on the other side of the river, which would complete the symmetry, and join both with a golden bridge. All these projects were frustrated by the overthrow and imprisonment of Shah Jahan.

The main building or “Mausoleum” stands out for its imposing domed eave, typical of Islam, which would later be adopted by Russian architecture.

The mortuary chamber of the Taj Mahal is defined by walls composed of very thin marble plates that form an octagon. Thousands of precious stones have been embedded on these walls that filter natural light, translating its beauty into a thousand colours. Within that precinct are the tombs of the spouses, one attached to the other, breaking, as already said, the perfect symmetry of the whole.

For travellers interested in getting to know this magnificent monument, taking the best advantage of the visit, we strongly recommend dedicating the necessary time during the trip to read the available information regarding its composition and formal elements.

Built 350 years ago and declared a World Heritage Site UNESCO in 1983, the Taj Mahal is currently the most popular of the monuments that have received such a qualification, and this may be due to the romantic aura that surrounds its history, but it does not detract the fact that for many it is the most beautiful of places built by man.

Location of The Taj Mahal

It is located in the city of Agra, which is statistically the most visited city in India, and which is located about 215 km. south of Delhi. Overwhelming, disorderly and boisterous, Agra is at the same time a symbol of mysticism and spirituality.

How to Get to Agra and The Taj Mahal

The fastest but also the most expensive way to get to Agra is taking a flight from Delhi, which takes just over 30 minutes. Also from Delhi, you can take the Shatabdi Express train, which takes just over two hours, and it is a great cultural experience in India. There are train services to Agra from various prices and amenities. The cheapest option is to travel to Agra by bus, for which you have to consider about five hours of travel and -probably- not entirely comfortable conditions.

By Train to visit the Taj Mahal, avoiding the most economical services. No need to go in the cheapest seats to mix with the locals, in higher categories (without reaching the most expensive, of course) we can have interesting meetings with local people!

Either you can select the luxury train Palace on Wheels offering world-class services on board the train.

Considerations And Price Of The Taj Mahal

It is the least usual access since it is located between the network of alleys of Agra, although it is a good option if there is a queue at the west entrance.

This door is oriented towards Fatehabad and is the farthest from the centre of Agra. The ticket offices are 750 meters from the entrance to the Taj Mahal in the so-called “Shilpgram”. Also, it is normal to access on full moon nights.

It is the main entrance to the Taj Mahal and is oriented towards the centre of the city of Agra. We can walk if we stay in its vicinity (as we did) or in tuk-tuk from anywhere in the city.

Once at the entrance you must go to the ticket office and pay the 750 rupees (the price of the Taj Mahal in force at the time of writing this article) that will pass through this unforgettable and unforgettable marvel.

With a warm climate, especially in summer, when it reaches 45 ° C, it is recommended to visit the city of Agra and with it, the Taj Mahal in the months of autumn and winter, also taking into account that in June to October rain frequently.

As for souvenir shopping, we can find them in the vicinity of the Tah Mahal, and also installs throughout the city. The most recommended places are Kinari Bazar and the Sadar Bazar.

Pack your bags and know more about the booking of the Palace on Wheels train which makes your trip more precious. 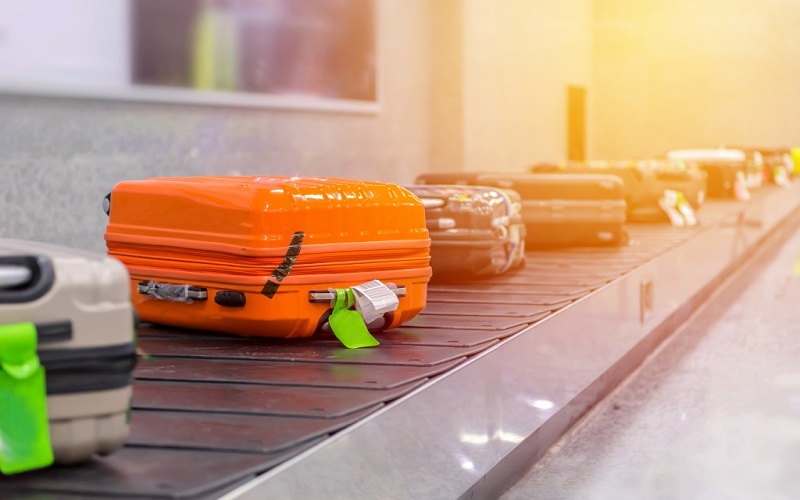 Lost Your Baggage? Here’s What to do When an Airline Loses Your Luggage! 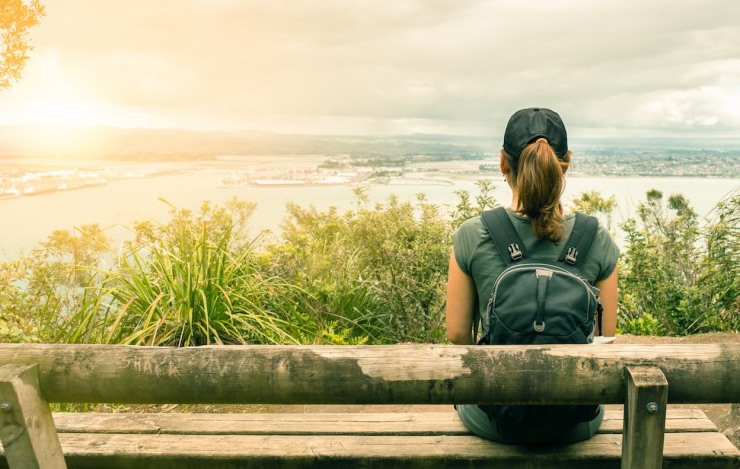 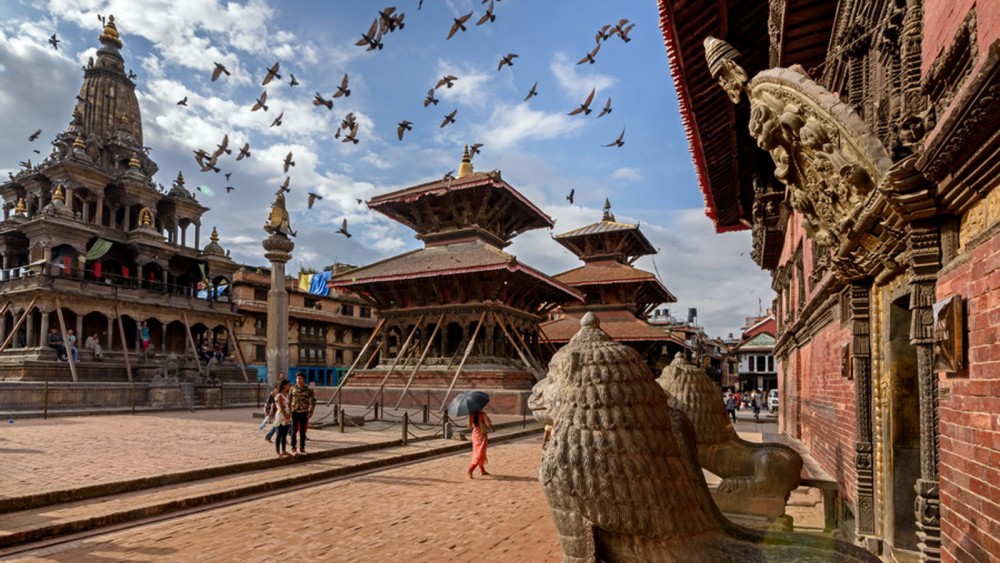 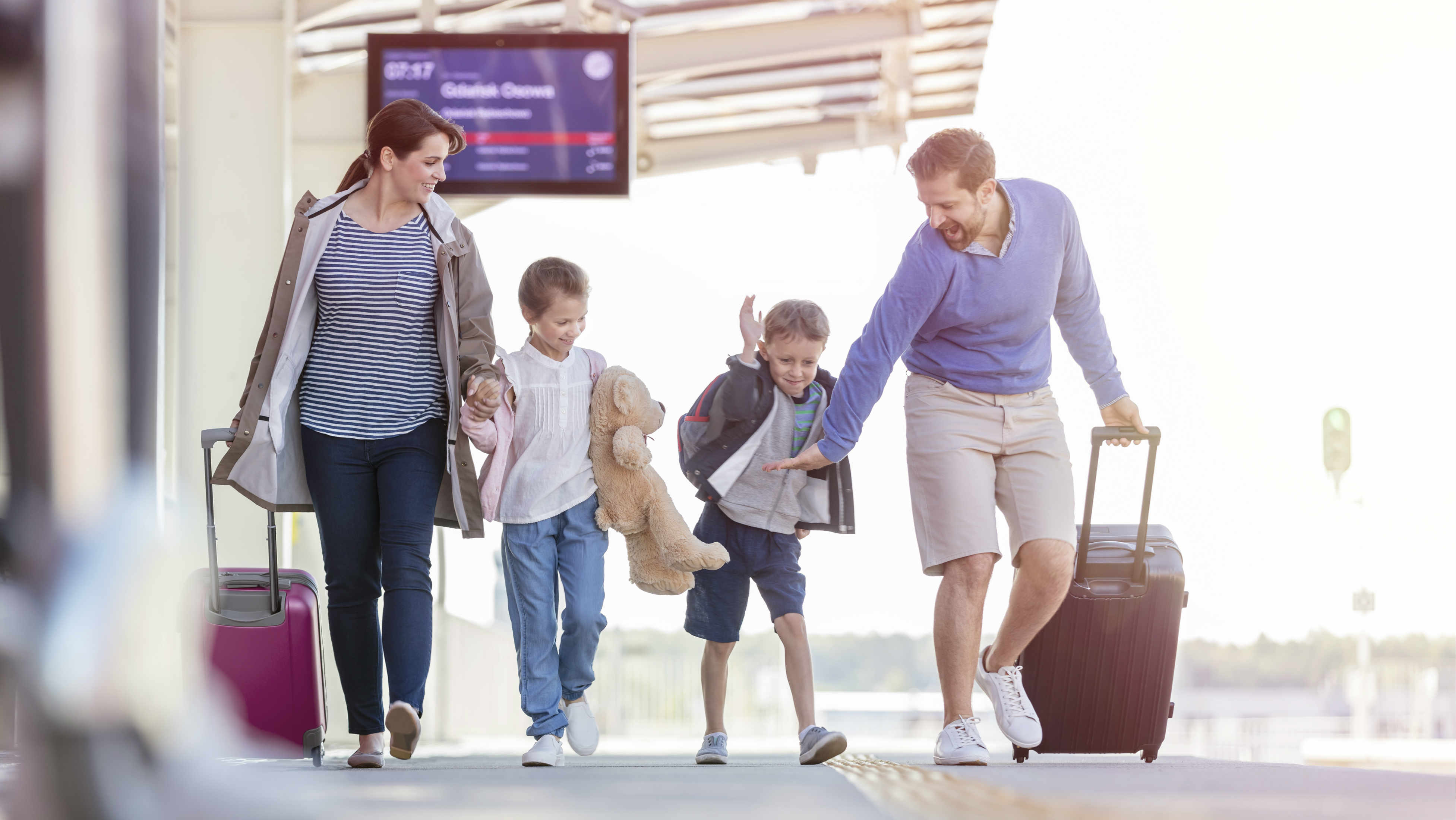