India is home to more than 36 World Heritage Sites recognized by UNESCO. The World Heritage Sites as per UNESCO are places that belong to all the people of the world, irrespective of where they are situated. They are the epicenter of culture and heritage of a place or a country and form a part of the country’s national cultural wealth.

With numerous natural wonders, archaeological marvels and breath-taking monuments dotting the territory, India is a treasure-trove for lovers of history and culture.

So, get packing and take tour of the trail of World Heritage Sites in the country with a good company or solo and create memories for a lifetime:

One of the Seven Wonders of the World, the Taj Mahal is a masterpiece of Mughal architecture in all white marble. It was built by Emperor Shah Jahan in the memory of his wife MumtajMahal. Situated at the banks of the river Yamuna, the construction of the Taj approximately cost 32 million Indian Rupees, which in today’s valuation would stand to 58 billion Indian Rupees. Regarded as the “Jewel of Muslim Art in India” the Taj remains as one of the most iconic landmarks of India.

There are several marks of Mughal art and architecture all around the capital city of Delhi. The buildings are great specimen of amalgamation of art styles of Indian, Persian and Islamic architecture.

QutubMinar is the tallest brick-made minaret in the world with a height of 120 meters. The QutubMinar along with the adjacent monuments in the Qutab complex all form a part of a World Heritage Site in Delhi and are a must-see when in the capital.

The Red Fort which is an icon of Indian history and the struggle for freedom as the first Prime Minister of India, Jawaharlal Nehru, first raised the Indian flag at Lahori Gate at the Red Fort on 1947. Every subsequent year since, each new Prime Minister has maintained the tradition of hoisting the Indian national flag at the same place.

The marvelous red sandstone citadel was created by Shah Jahan when he decided to move his capital of reign from Agra to Delhi. In the days before the colonial rule, the monument’s walls were lined with precious gems and stones and adorned with intricate floral motifs.

These monuments were built around the 950 to 1050 CE under the reign of the Chandella Dynasty. There are 85 temples located at the site, spread across a complex of 20 square km. the most popular temple complex in Khajuraho is the Kandariya Temple.

The Sun Temple of Konark Orissa

This is a stunning 13th Century monument, carved into massive chariot of the Hindu Sun God, with 24 wheels all around the structure signifying the hours of a full day. There are seven horses located at the base of the temple fashioned in manner that shows them pulling the chariot, which are symbolic of the seven days of the week.

One unique feature of the wheels around the temple is the fact that each of them is a fully functional sun-dial that helps to tell the time of the day with almost precise accuracy. It is a stunning piece of architecture and testament to engineering of the bygone days. Situated close to the beaches one can take a day trip to the nearby sites and soak the sun at the Bay of Bengal.

Another UNESCO World Heritage Site located in the northern part of the state of Karnataka. The city is formed of the ruins of the legendary kingdom of Vijaynagar, one of the most prosperous reigns in pre-colonial India. The Hampi heritage complex has several remnants of monuments that depict the finest of Dravidian architecture. The most revered of the monuments is the famous Virupaksha Temple which forms a very important religious center for the Hindus.

Together they form the ‘Group of Monuments at Hampi’. There are several puras or bazaars are also located near the temple complex along with traditional residential complexes. Together they make for a great vacation destination.

Mahabodhi temple or as is better known as the Great Awakening Temple, is situated at Bodhgaya in Gaya. Legend has it that Lord Buddha attained enlightenment at this very spot in 3rd Century BC. The temple is a brick structure of marvelous design, adorned with intricate carvings and embellishment that stands to bear testimony to the beauty of brick architecture in the Indian sub-continent.

The famous Ajanta Caves is known around the world for its beautiful rock-cut, richly decorated cave walls that are adorned with paintings similar to the Sigiriya Paintings and beautiful frescoes. One of the oldest and first to be deemed Heritage sites in India the Ajanta caves dates back to the 2nd Century BCE and up to 650 BCE. 31 rock-cut monuments depicting some of the finest paintings, sculptures and artistry is exhibited on the walls of the monuments.

The caves were constructed in two different phases – first was the Satavahana Period which was under the rule of the Satavahana Dynasty(230BCE-220CE) and second was during the Vakataka Period under the rule of Emperor Harishena of Vakataka Dynasty. The art style of the Ajanta Caves has had an important impact on Indian classical art and can be said in a way gave birth to the quintessential Indian style of fine-art.

Usually referred to together with the Ajanta Caves, the Ellora caves are also famous for their rock-cut architecture. They were excavated out of hills and are composed of a complex of ruins of Hindu, Jain and Buddhist temples and monasteries. Yet another one of the first few Heritage sites in India, the Ellora caves are situated 29 km northwest of the city of Aurangabad.

Also known as the ‘Great wall of India’, the Kumbhalgarh Fort extends over 38 km. it’s the second longest wall in the world after the Great Wall of China. The fort is tucked amidst the majestic Aravalli ranges and is surrounded by 13 of its peaks. The fort is the birthplace of the revered warrior king, RanaPratap one of the most powerful kings of Mewar. Some of the most stunning views of the surroundings can be enjoyed from atop the fort.

The land of the Royal Bengal Tigers, Sunderbans National Park is one of the most unique Heritage Sites in India. The park is spread over a large area in between the 2 neighboring countries of India and Bangladesh. Apart from being the home of the largest, jungle cat the Sunderbans also forms the natural home for several endemic species like the Gangetic dolphins, giant lizards, jungle fowl, crocodiles and many more. Other rare and endangered species like the Oliver Riddley Turtles, King crabs, and BatagurBaska can also be spotted here.

Here were the 10 most stunning UNESCO World Heritage Sites in India. But this in no way a comprehensive list, India is rich with more than 37 Heritage Sites around the country and many more are yet to be discovered! So, pack your bags a set off for the most enchanting journey of your life along the Heritage trail of India tours.

Top Things to Know Before Your Agra Tour 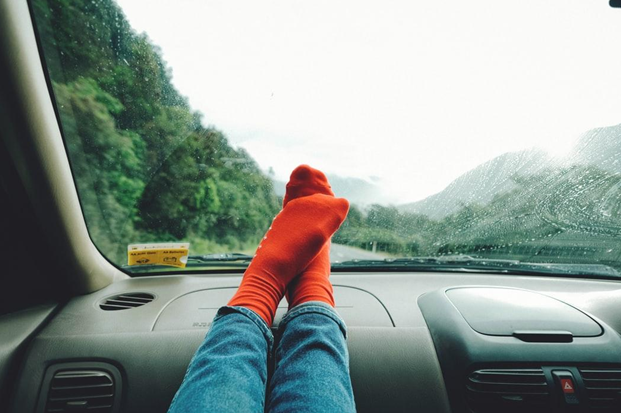 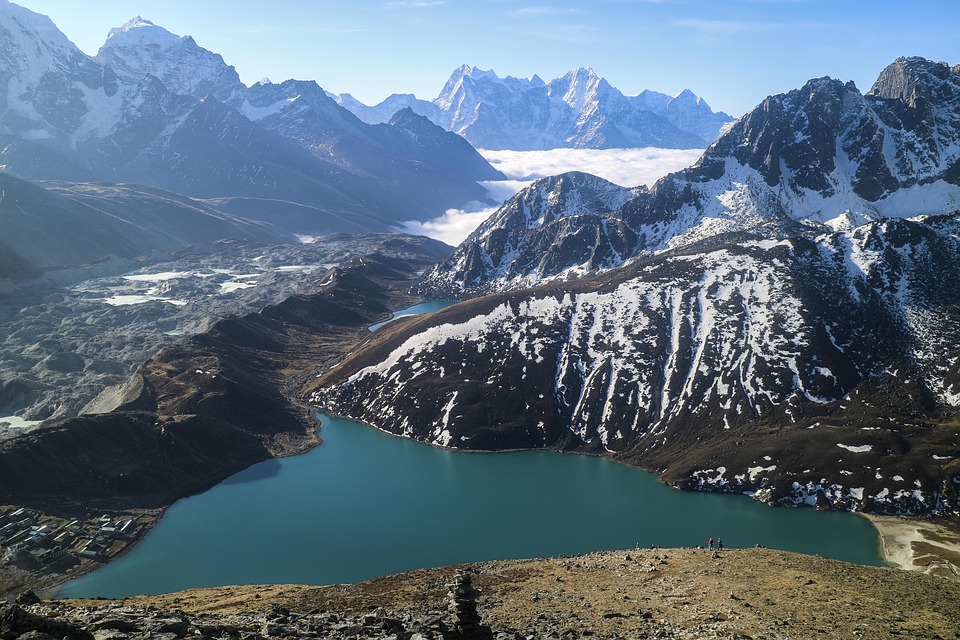 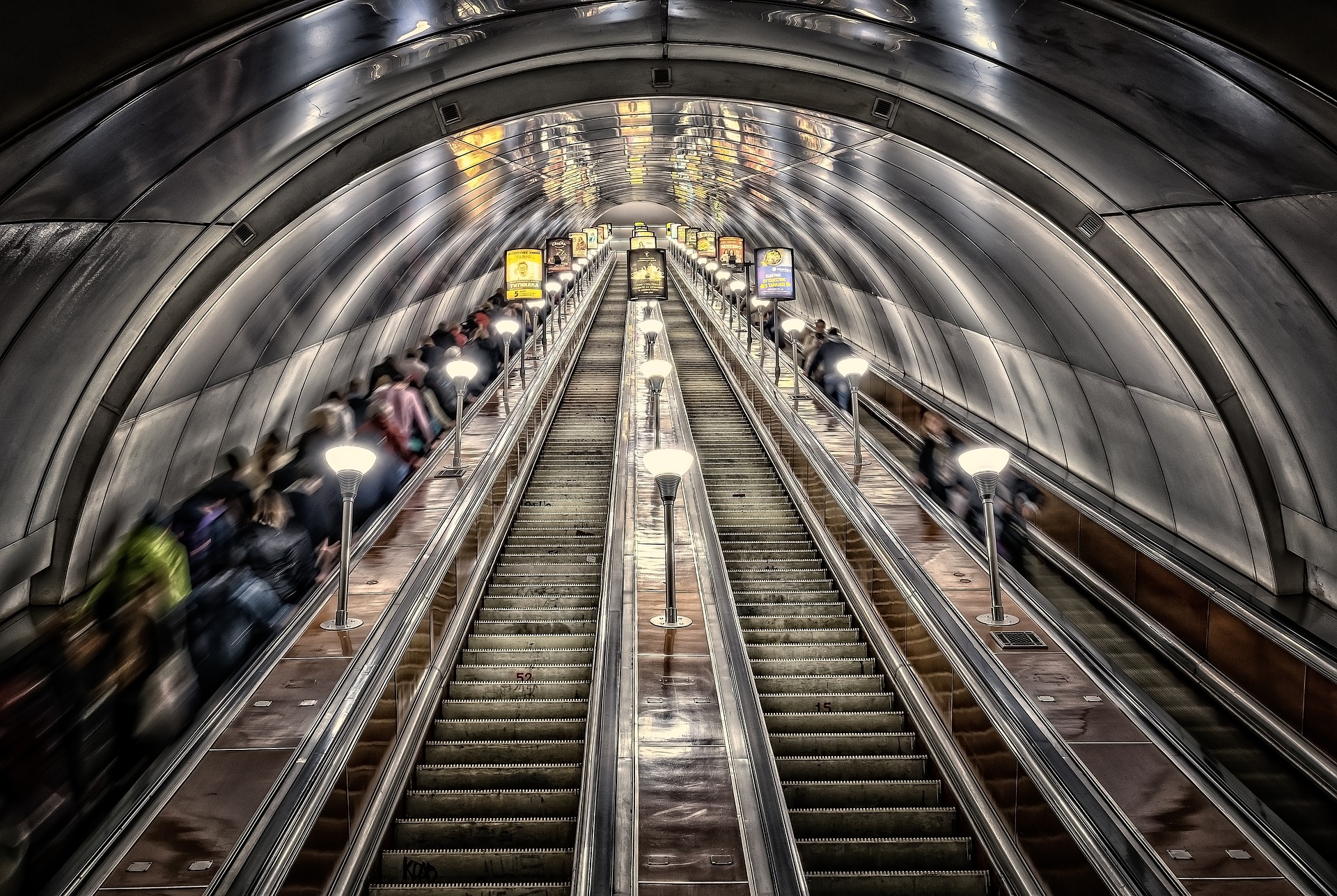 5 Tips for Getting Around on Singapore Public Transport