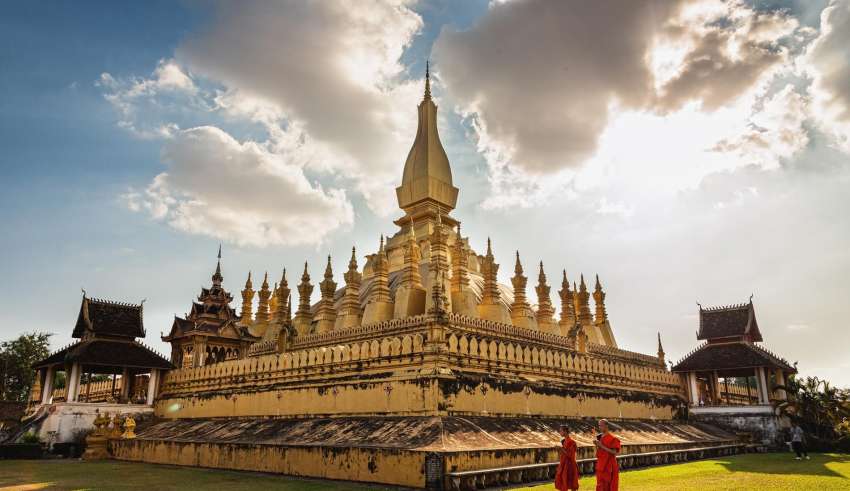 If you wish to travel Laos for magnificent beaches or picturesque historical attractions, then you will surely be disappointed. The reason being Laos is more of a laid-back country that has an exotic charm in language, art, and culture. All these traditions help in comprehending the exclusivity of the Laos tradition. To get a proper understanding of Laos culture, it is imperative to learn about Laos tradition.

Let’s now look at some interesting facts that will take you to the roller coaster ride in exploring this enigmatic country when you opt for an attractive Laos tour package.

A Brief Overview of the Country

Laos is one of the lowest populated countries amongst South East Asia having a population of roughly 7 million. The diversity in the ethnic minority of the country is quite visible which is further reflected by its 68 tribal groups. The population is further divided into the Lao Loum, the Lao Theung, and the Lao Sung.

Approximately 50% of the community comes in the category of Lao Loum. They are also known as “Lowland” Laos. This category of people mostly lives along the Mekong River while the other two tribal groups live on mountains & slopes.

The official language of the country is Buddhism, and the lifestyle of local people is highly influenced by it.

The people in the country follow the Buddhism calendar; hence, you will find different rituals and ceremonies being celebrated based on this calendar. This is especially true when it comes to the New Year Festival. It is known as Pi Mai in this part of the country. It is celebrated in April for three consecutive days, unlike other countries where it happens during 1st January. During this festival, you can see people taking part in the exclusive Water Splash and nonstop dance & music from local people wherever you go in the country.

Buddhism has a firm grip over the country. It influences the way local people act and think. The religion teaches against acts of stealing, lying or committing adultery. And so you will find a low rate of theft in the country. People in the country are considered to be most trustworthy when it comes to money and property of others. The divorce rate in the country is also quite low.

During your visit to Laos, do not miss out on the view of the Alms Giving that happens every morning in Luang Prabang Laos.

The Attire of General Public

Just like every country across the globe, the costumes in Laos are totally contingent on gender and age. Women typically wear the ceremonial phaa sin – a long, patterned textile skirt along with scarves and coiled hairstyles, especially when they are attending an important event. On the other hand, men wear salong – big large pants to participate in special occasions. Usually, people in Laos do not prefer to wear jewelry. This is true for both genders. Also, they need to dress and behave respectfully.

READ  Thailand – A Place for a Perfect Vacation

The Laos people prefer food that resembles Thai food, and they love hot and spicy recipes. Rice is considered as their staple diet. They also eat plain, white rice with the help of a spoon. The majority of people in the country love to eat sticky rice. The basket where the rice is kept after steaming is known as Tikao or Kongkao.

People also prefer dishes made with fresh ingredients like freshwater fish, beef, pork, duck, and chicken. They love spices, specially included in the form of chili, tamarind, lemon juice, and aromatic herbs. A popular dish named larb is made out of minced meat, fish, chicken, or vegetable tossed with chili, garlic, lime juice, and green onions. To enjoy these finger-licking cuisines, opt for the best Laos tour package from a prominent travel agency.

Embark on the Dream Shores of Laos Today!

Here you have it an interesting take on Lao’s rich traditional culture. Are you fascinated by the facts that we have presented in this write-up? If so, when do you plan to embark on the journey of this wonderful country?