In the fiscal year 2019, the U.S. Equal Opportunity Commission noted that they received 72,675 charges of workplace discrimination. As an employer, it’s your duty to prevent discrimination in the workplace. While it can be a challenge, eliminating discrimination from your organization will increase the odds that you won’t become one another organization hit by the rising discrimation cases in the U.S., having to battle your former employees.

Workplace discrimination is defined as treating a group or person less favorably than another group or person due to their personal characteristics or circumstances. It can be indirect, such as imposing a requirement that an individual with a particular attribute can’t comply with, or direct, like not hiring someone of a certain gender or religion.

Follow these tips to prevent discrimination in your workplace.

The more you have in writing in regard to your policies, the better, especially when it comes to workplace discrimination. You’ll want a policy that’s clearly written, ideally in an employee handbook, and every employee should sign an acknowledgment of receipt after getting one. Be sure the policy covers a wide range of potential discriminatory acts and has a protocol outlining how any complaints should be submitted, handled, and resolved.

One of the most important things you can do is be consistent in how you address and resolve any problems, which shows that you expect every employee to be treated fairly and by the same standards. It’s a must to resolve every issue quickly and fairly to avoid losing credibility and trust.

When it comes to terminating an employee, it’s critical to document the business reasons why to show that there is no discrimination involved whatsoever. Be sure that you have very detailed, up-to-date records in case issues arise later on. Any counseling sessions, performance reviews, and disciplinary actions should be well-documented.

This will show that as an employer, the employee was given warnings about their performance and that you helped that employee achieve the standards expected of their job.

If possible, the person that hired the employee should also do the firing. The theory behind that is that if the individual was willing to hire a person of a certain religion, race, or gender, it is improbable that they would fire them based on discrimination or prejudice. Either way, be sure there is a witness when warning or terminating an employee, which will be a great help to your case if future problems arise.

Continually Educate All Employees On How to Prevent Discrimination

Simply passing out employee handbooks won’t do a lot when it comes to preventing discrimination. Some states have laws that require employers to conduct programs focused on anti-discrimination training regularly. Even if yours doesn’t, be proactive in making sure all your employees are educated on how to prevent discrimination in your workplace, including knowing your procedures and policies, and how to report any allegations. 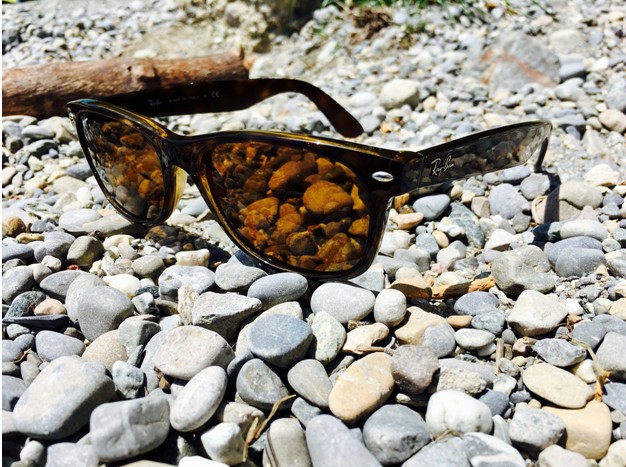 Ray-Ban Shades In Style During Summer 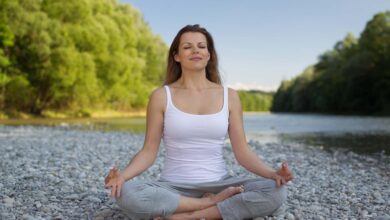 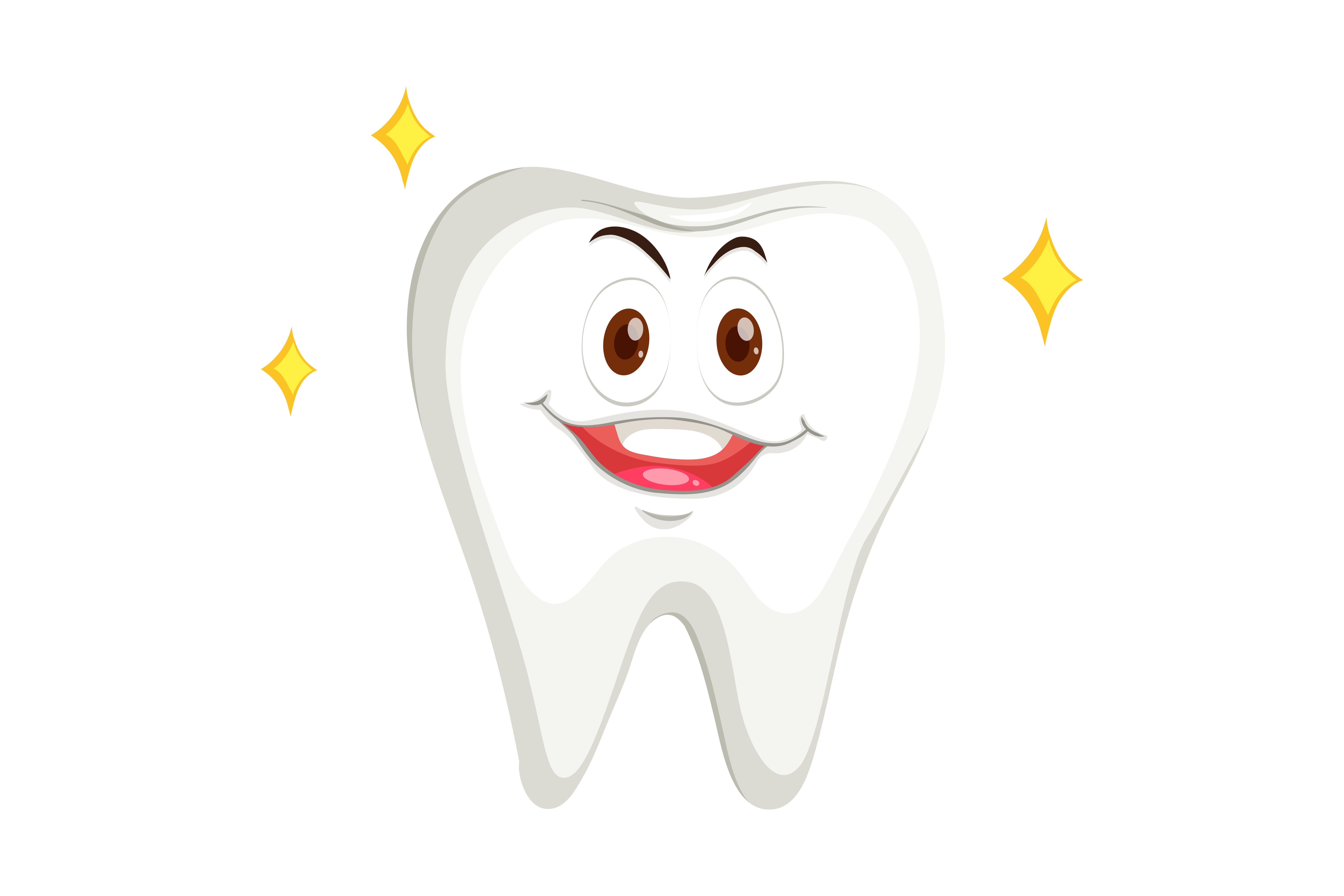 How to Get Rid of Toothache – Symptoms & Remedies 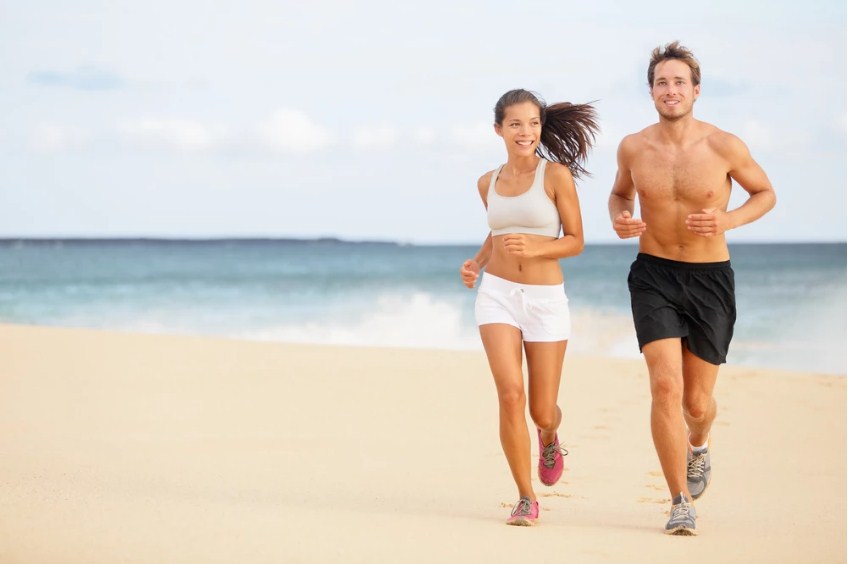 Six Ways To Keep Your Summer Body All Winter Long