Virtual Reality (VR) tech, which immerses us into alternative worlds, has been making waves in the gaming world for some time now, but it’s also had applications in other areas including healthcare. For example, VR has been used to treat symptoms of PTSD, promote physical movements, and support those with autism. Although relatively new in real-world applications, we can see the potential of VR systems. With that in mind, we’re going to tell you how VR works and outline different ways it’s already making us healthier.

How Does VR Work?

VR uses headsets to take our minds into alternate realities. Inside the headset, there are two screens side-by-side, which show us the picture. However, this isn’t what makes the virtual world feel 3D, which is where head tracking comes in. Tracking body movements allows the VR system to fool the brain into seeing a realistic world.

Vision isn’t the only way we’re transported to other worlds. Some VR experiences use tactile feedback, touch, and sound to fully immerse us in the digital world. The easiest way to see this in action is to go and watch Ready Player One, which takes place primarily in a virtual world.

How Is The Brain Tricked?

When we look at normal screens, our brains see a flat image, which means we don’t feel the need to move out of the way of obstacles. However, VR works differently because we see two screens, which show each eye a different image. This emulates how our real-world sight works – each eye takes in differing vantage points.

Thanks to tracking systems, VR lets us look around the world, which is why everything feels realistic. Further, the brain is stimulated through 360 sounds, which means you can hear the creaking of trees and the wind changing direction. When faced with all of the stimuli, our brains believe we’re in the new world.

The World Health Organisation states that 80% percent of young adults are sedentary because of external life factors. Fortunately, VR can help to tackle this statistic and get people moving. Using a VR headset makes moving more exciting, and there are already countless games and experiences designed with exercise in mind. For example, VRFitz can transform an indoor bike into a fully immersive workout.

Many mental health conditions can be supported through VR, including sleep conditions. According to one study, people who play VR fitness games, which can be done through a Lenovo VR Gaming system, found it helped to promote sleeping.

VR support doesn’t stop at sleep conditions, as people with anxiety can benefit greatly by entering virtual worlds. For example, if an anxiety sufferer is scared of visiting the store during busy periods, they can enter a personalized VR session to help them practice before doing it in the real world. Further, VR can be used to treat people with a fear of height and vertigo, as noted by this University of Oxford study.

Strokes leave people with mobility issues, which can cause high levels of stress. Fortunately, VR headsets have the power to assist in stroke rehabilitation by transporting patients to different places. Further, VR can help people regain balance and mobility, which significantly improves confidence levels.

If you’re recovering from a stroke and want to practice daily activities, the only experience available is SaeboVR. The program includes everything from going shopping, gardening, and getting dressed. To go alongside the VR program, the SaeboGlove can help people recover movement in their hands.

In healthcare settings, future professionals have been using VR for training purposes. For example, VR surgery simulators help doctors practice procedures without any risk to a real patient. Further, VR can provide nurses and doctors with a safe space to escape when the job becomes too stressful. According to Harvard research, VR-trained surgeons are more effective than those trained traditionally. If VR training for surgeons rolls out into the mainstream, this will help to keep wider society healthy.

People with mobility issues and the less fortunate may not have the opportunity to see the world, which is where VR can fill the gap. There are many VR docuseries that transport people to other worlds. For example, Everest VR can take you on an interactive mountain exploration, which includes five different scenes to marvel at.

People with autism use smartphones and other technologies and think nothing of it, apart from having a great time. Further, some people use iPads and voice tools to help them communicate with others. Now, thanks to VR, professionals can examine brain functionality and observe the social behaviors of people with autism, and then compare them to those without. Doing this can give doctors insights into further supporting people with autism.

Autistic people often struggle with social interactions, which can now be aided through VR. Therapists can use VR to transport people into social simulations and help them overcome barriers. When you pair the ground-breaking VR application with healthcare experience, a range of psychological disorder symptoms can be alleviated.

If you know anything about VR headsets, you will be familiar with Oculus. However, did you know that Meta (Facebook) has recently taken it over and rebranded? Already, the team at Meta is working hard to create virtual worlds, and there are talks of including artificial intelligence, which would be ground-breaking. Currently, people can access the Metaverse through VR, which emulates life and allows people to socialize using an avatar. If social media heads in the direction of VR, it could become a source of keeping healthy if executed correctly.

Our lives are becoming overwhelmed by technology, and VR is slowly making its way out of the gaming world. Many real-world applications of VR have the ability to keep us healthy including treating mental health conditions, assisting with stroke rehabilitation, and encouraging people to exercise. We don’t know where VR will be by 2030, but we’re excited to see what happens. 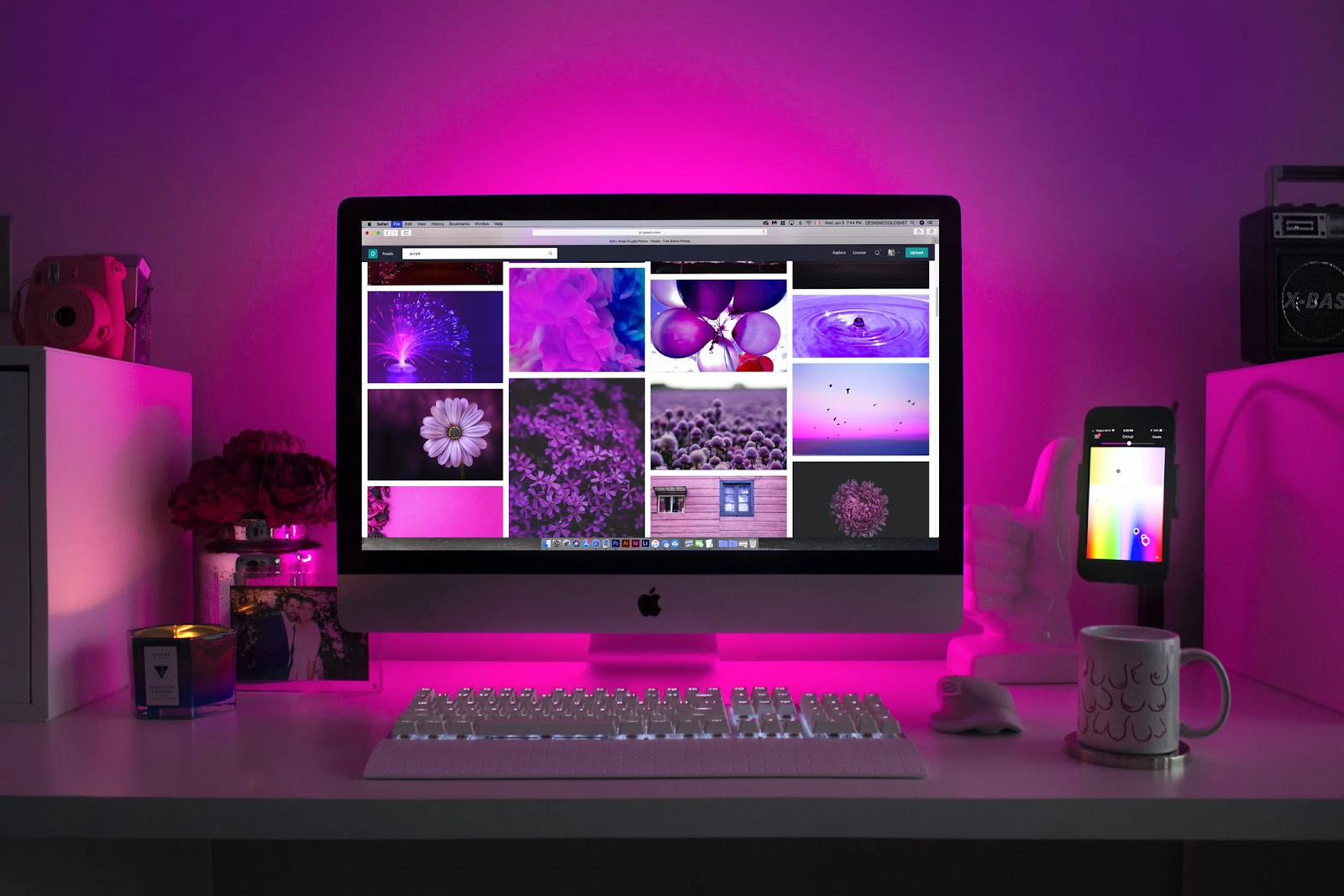 Who Really Uses A 6 Monitor Setup? 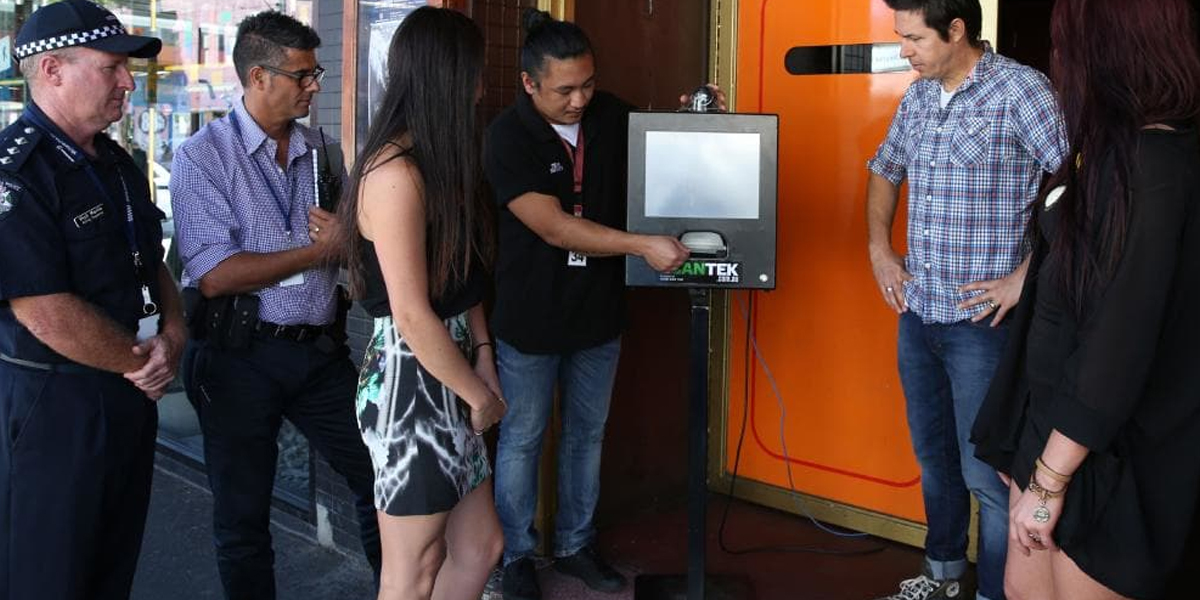 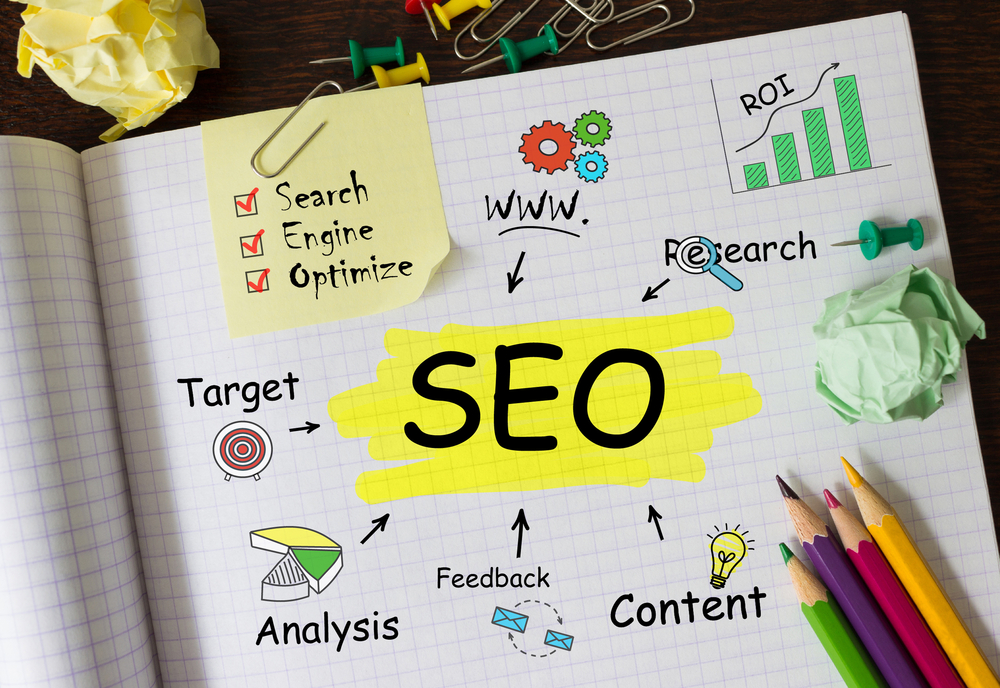