VPN and VPS are two different acronyms which are often confused for the same. Though they look almost same while reading but, function totally differently. There are many such acronyms associated when it comes to the internal functioning of the internet and its connections and are sometimes confused for the other. However, in this article you will learn about the difference between VPN and VPS. All of you might be familiar with the internet and use it widely on a daily basis. But what is the internet based on and what makes it work so efficiently is what the article revolves around.

The concept of VPS

VPS stands for virtual private server and by the word server, you basically mean a concept that describes web hosting.

The server plays an important role as it itself is a computer which connects to another computer of the local area network.

The server computer store all the data and files of the website. So when you type some domain name in a particular browser the browser interacts with the server and returns you the information of the stored files.

There are several types of hosting such as shared hosting, managed hosting and more.

The name virtual itself frees you from the limitation of just one physical server.

With the VPS hosting, you get complete admin access and total scalability also.

However, server activity can sometimes affect the working of websites.

The concept of VPN

VPN refers to virtual private network which gives you access to complete private and secure network.

This network then extends to your entire network connection system.

The data first passes through the VPN before it can actually pass over a network connection.

The online portal where you search for information will end up starting from the VPN and not your locality.

If you browse on the net without the VPN enabled then the information is likely to be opened to anyone around.

The VPN always keeps you secured when you browse over the net but it has some additional benefits too as in the VPN encrypts your data before sending to the network.

However, if the VPN is not well functioning then the security issues still might arise.

You should always know the best time to use a VPN especially if you are concerned with online security.

Know when to use a VPN

Sometimes all the content you wish to seek is not easily accessible. Some countries block the way to this information. So you need to have a VPN to get access with these blocks still on.

Also Read:- Is Aweber Still A Top Autoresponder? Find Out Why This Software Is Vital For Your Organization

You would definitely not want your shared data to be unsafe so a VPN will always encrypt it and keep it secure.
If you use the Wi-Fi from outside your place then a VPN must definitely be enabled to keep you secure.

Now that you know the difference between two acronyms you might have understood its essence as well. You can rely upon both of these though they both are completely different in terms of serving. If there is a large traffic site then using a VPS would be better. To manage the same site you can use a VPN. So learn more about these with ideastack and generate more awareness or yourself.

5 Ways IoT Is Taking Over The Automobile Industry 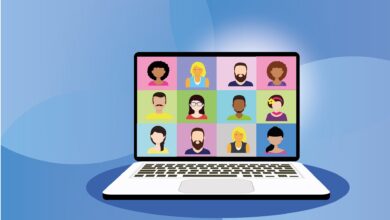 How to Record a Webinar that Converts: 5 Tips for Businesses 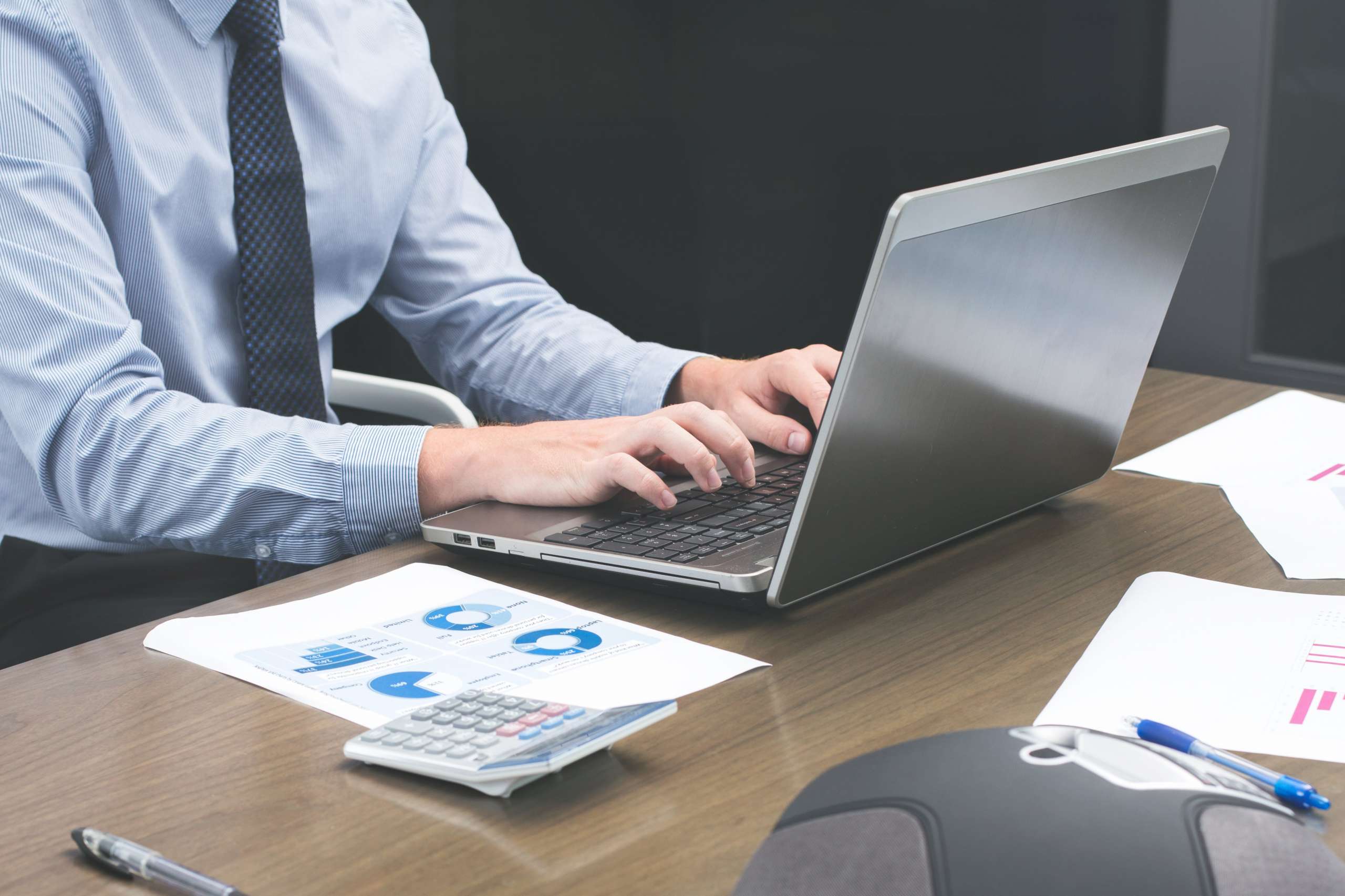 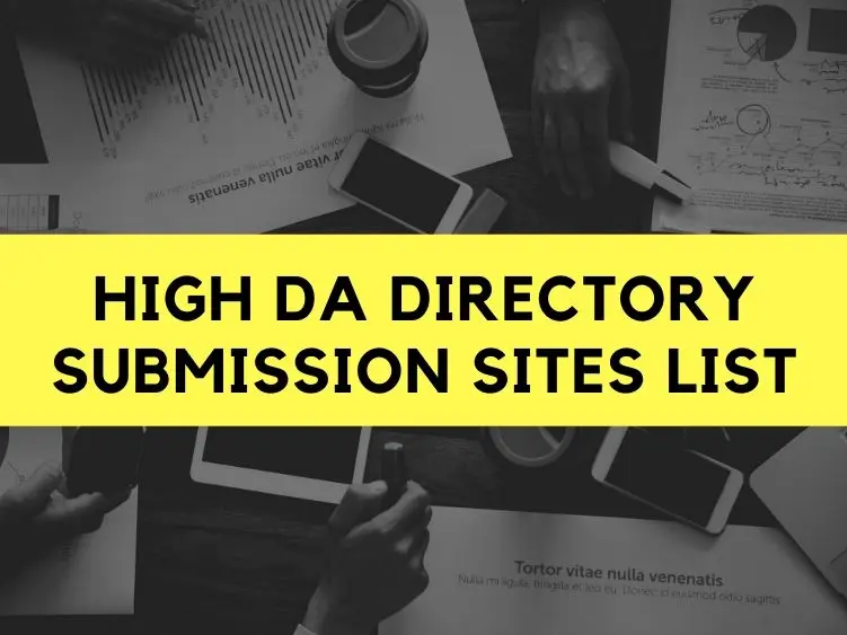 Why Web Directory Submissions Are Essential For Your Seo