Home Android How to Choose a Samsung Mobile Phone? 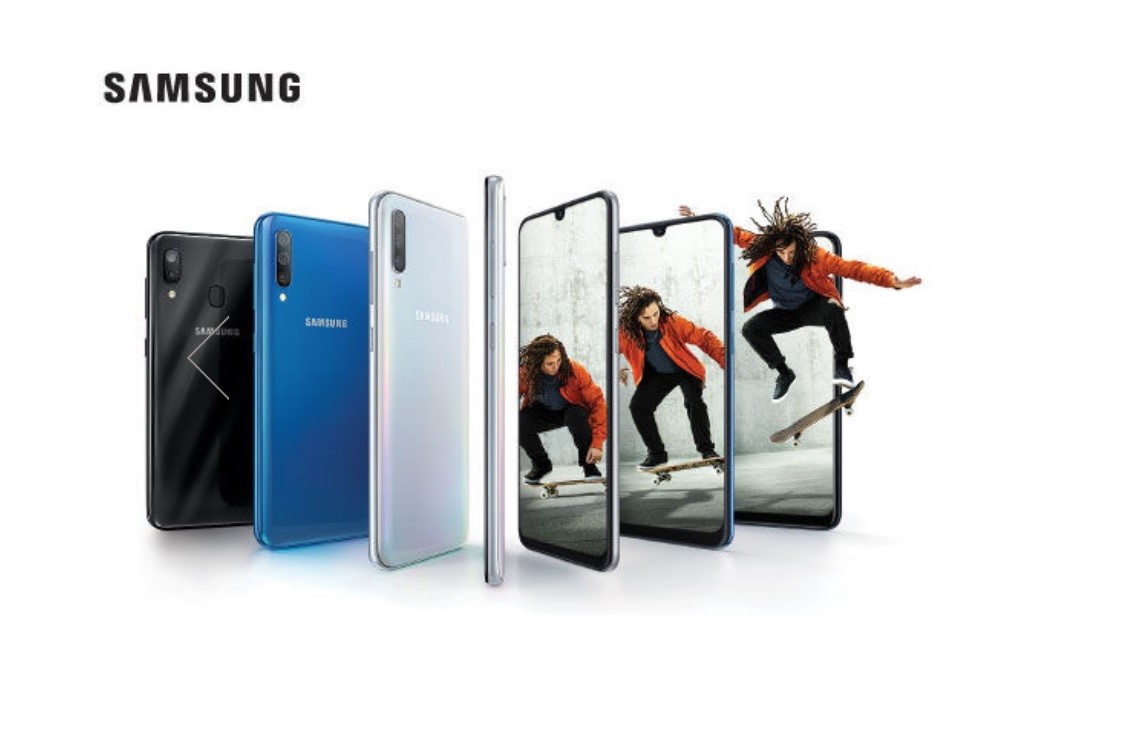 Have you ever tried to round-off the amount of Samsung phones that are available in the market?

The categories to choose from, from the many options available for Samsung mobile phones are countless. Hence, here we are, trying to make life easier for you! We’ve carefully curated a list of Samsung Mobile Phones available online in UAE/Dubai so that you can decide which one it is that you want to set your heart and wallet on!

A safe bet amongst the many other available Samsung mobile phones online, Samsung j7 features are:

Released in April 2017, Samsung S8 still remains a strong contender within the smartphone market. On its release, it was considered one of the best smartphones of 2017. Its main shield is its camera which was applauded for its camera quality.

Released in September 2017, this device is the perfect ‘business’ phone in the sense that it has the necessary features one requires for business/work purpose. The Samsung Galaxy Note 8 is the ideal choice if you want a device built for functionality. Slightly on the expensive side in comparison to some phones in the market, the Samsung Note 8 consists of features that are worth the penny being spent! The Samsung Note 8 price in Dubai is currently at 1,350 AED. Its features include:

READ  Top Mobile App Development Trends to watch out in 2019

Itching to get your hands on one of the recent releases of Samsung? Considered to be one of the top-notch Mobile phones in the market, the Samsung Galaxy S9 Plus released on March 2018 consists of notable features:

For many local businesses getting on the first page of Google is a battle in itself.  They…