Majority of the customers prefer companies having mobile apps. Even the most popular search engine Google has moved to Mobile First Indexing due to this changed paradigm. Mobile and online presence gives B2B and B2C companies a competitive advantage against their offline rivals. IT firms offering quality mobile apps are ideal for organizations looking to go mobile.

These are the most popular computer languages for mobile app development in use globally, for crafting fully user focused mobile applications.

After its inception in 1995, Java is one of the most prevailing computer language that has been utilized in all programming areas globally. Its common uses involve desktop programs, web services, android apps and back-end services. Thanks to the Java Virtual Machine (JVM), the developed system functions steadily and very flexibly.

It enables programmers in writing free of error code in short turn-around time. As of August 2018, with over 7 million active software developers, Java is arguably the most used computer programming language around the world.

Introduced in 1984, Objective-C is object oriented computer language that is best for general-purpose application usage. Objective C was the main programming language of Apple Inc. powered operating systems like iOS and iPadOS, before being replaced by Swift. Regardless of the official status withdrawal, Objective-C has 1.8 million active programmers as of August 2018.

As a high-level computer language, JavaScript has support for object-oriented, multi pattern and functional programming. Only issue with JavaScript is that it must be utilized with HTML, CSS and Ajax. However, JavaScript overcomes this drawback by allowing the development of Android, iOS, hybrid and Windows mobile applications. JavaScript has most active developers with 10.7 million (including CoffeeScript and TypeScript programmers), as of August 2018.

Since its launch in 1995, PHP has been a prominent programming language. It is a back-end computer language that was introduced by Zend Technologies. PHP started as a scripting language for making websites. It is now used for general purpose programming including crafting web based solutions and mobile apps. PHP helps in development of flawless Graphical user interfaces and even making of Facebook apps. It is great tool for companies for their expansion in the digital world.

First coming to the fore in 1990, Python is a favorite in the programming world as the front-runner for big data, machine learning, and Internet of Things (IoT) themed applications. It offers agility and a higher user experience to the consumers. For the advantage of the programmers, Python has an English look-alike syntax that is easy for even beginner-level developers to learn. Mobile developers are using Python to code mobile apps with the frameworks like Kivy and BeeWare.

Launched in 1995, Ruby is one of the computer languages that are favorites for beginners, as it offers flexibility in coding. Widely used for web development, Ruby has a very strong developer community that always takes pleasure to support newcomer coders in any problems incurred during a programming excursion. Ruby on Rails is a web framework which facilitates developers in making very robust websites and web applications. Ruby is nowadays being employed for mobile application development through the means of the frameworks like RubyMotion and Rhodes.

Companies and the selected IT firms have to deliberate on which Mobile Development Languages are the perfect fit for the project. One of the important decisions to make upfront is whether to make the Native (iOS & Android) or the hybrid mobile applications. Custom Mobile Development Company like Techliance is proudly serving companies worldwide with high expertise in mobile application development. Discuss with Techliance about the programming language best suited for your mobile app endeavor and get a free quotation for the solution. 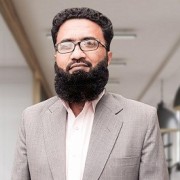 A skillful digital marketer Salman Saleem has expertise in SEO, content marketing, and social media marketing. He is currently working as SEO Manager at Techliance, a reputable software development company. 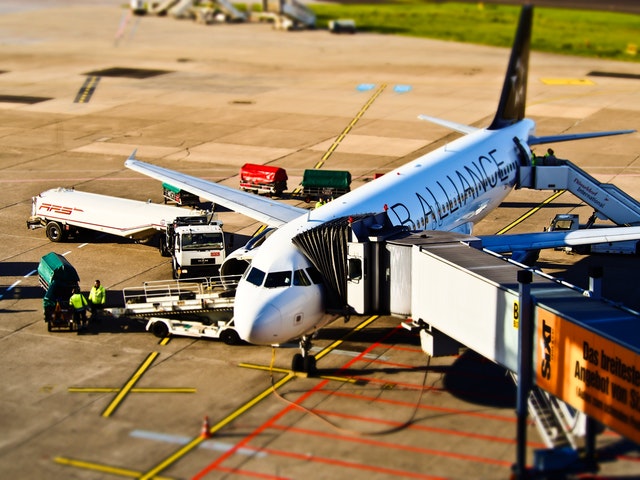 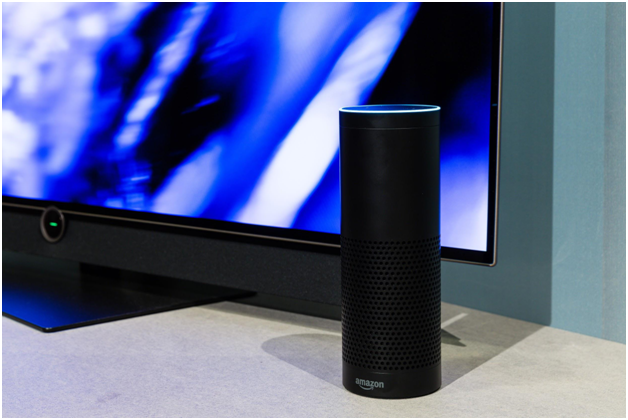 Is Your Home Ready for Voice-Controlled Security?