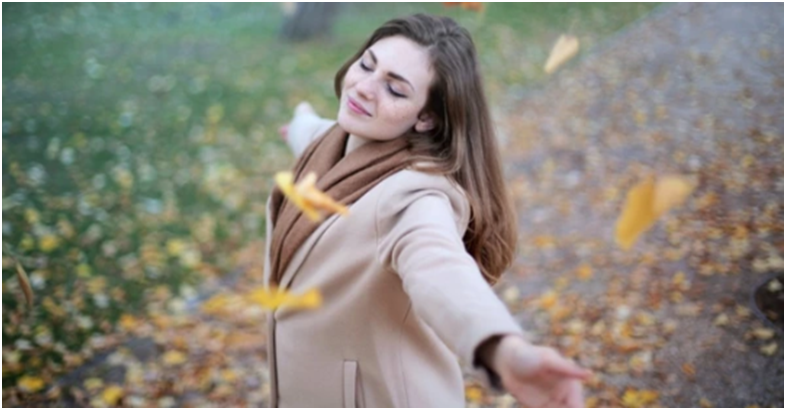 We live in a world where we get judged on the basis of our appearance. Though various social movements like body positivity have enabled people to broaden their perspective and break the bubble of illusive criticism. One common concern that most people get judged upon is their physique. But do you know what actually body positivity is? If not then worry not! Here we will let you know the actual meaning. Have a look!

What Is Body Positivity?

Being a raging social movement, body positivity got some serious attention. Body positivity basically means to accept ourselves the way we are regardless of shape, size, age, and personal choices. It is the idea to live comfortably in your own skin and body, as it is right now, or after working on treating it right through joyful movement in order to progress the self-care. As per the research, most people signify body positivity as a to be confident, to love yourself and to be okay with the flaws.

How Does Someone Become Body Positive?

Living in a society where every second person is judging the other calls for each one of us to be body positive. We know it is hard to accept but all of us actually judge people on the basis of appearance, because it has been imbibed in us since childhood. But by going into the direction of positivity, we can actually be body positive.

The day you start to believe that you are perfect the way you are and only work on your body happily to lead a healthy lifestyle is the day you become body positive. It may take time to create that positive vibe but try! You may make errors but try and be kind to yourself.

READ  Valentine Day is a Love Day For Couples

The assumption of championing body positivity with the thought being too proud is also the way you take body positivity in a negative way. For instance, there is a beauty advertisement that shows fair women with different physique, be it inspiring plus-size model or the thin model, then it will also be considered inappropriate because it may deliver the message “every shape is beautiful” but it also provokes the concept of racism. This misconception of the actual idea stems from a deeper societal issue of fatphobia.

There are times that in order to make someone feel better, we end up giving them the wrong advice. Body positivity does not equate to stop taking care of yourself and your well-being. It simply means to be comfortable in your own skin but to improve yourself to stay fit and healthy.

Many times people mix up the meaning of body positivity and being careless. Sitting on the sofa eating junk all day and then calling themselves to be body positive is not what the movement actually means.

Being body positive is easy to say but hard to preach. We hope you liked this article and found it informative to learn the idea of body positivity.

How to Find Deals on Refurbished MacBook Pro

As everyone doesn’t have the luxury to buy everything they want, some would settle for buy…