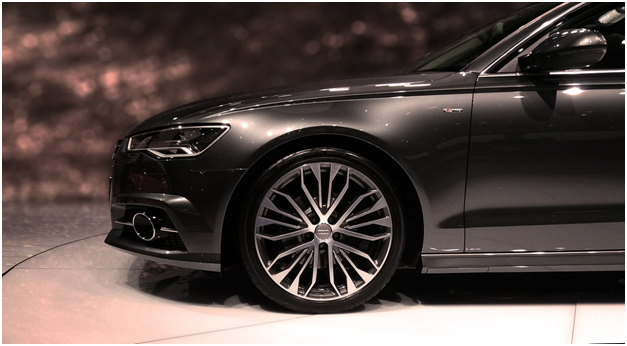 What cars do successful businessmen who have billions of dollars prefer? Many people think that they choose only incredibly expensive cars, such as Ferrari, Lamborghini, or Maybach. Even on a business trip, Rolls Royce car rental in Memphis TN seems to be the only solution for wealthy people. However, it’s not!

Famous people don’t always choose premium cars from prestigious brands for everyday driving. What’s more, some world-known representatives of Forbes lists won’t be able to find any luxury car in their property. It’s time to take a closer look at these names and their cars.

Facebook CEO and founder Mark Zuckerberg is an astronomically wealthy man. According to Forbes, today he is the 8th in the list of the wealthiest people on the planet. 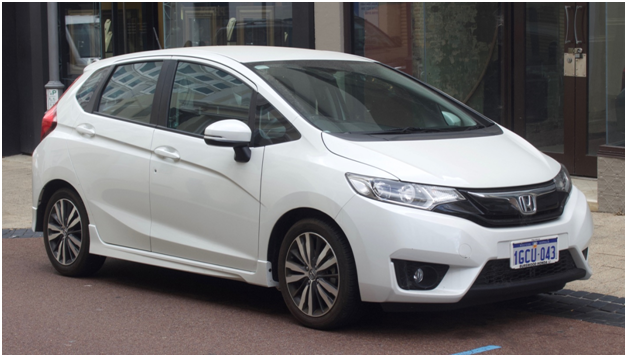 Its assets amount to 62.3 billion US dollars. At the same time, for personal use, Mark chooses mainly cheap and practical cars. Over the years, he was seen driving a Volkswagen Golf GTI and an Acura TSX, but most often Zuckerberg can be foundbehind the wheel of Honda Fit.

In the list of the richest people on the planet, Elon Musk occupies the 40th position. His fortune is estimated by experts at 22.3 billion US dollars. In his Twitter, Elon Musk repeatedly admitted that he drives cars of his own company, and the businessman doesn’t receive any discounts on cars. 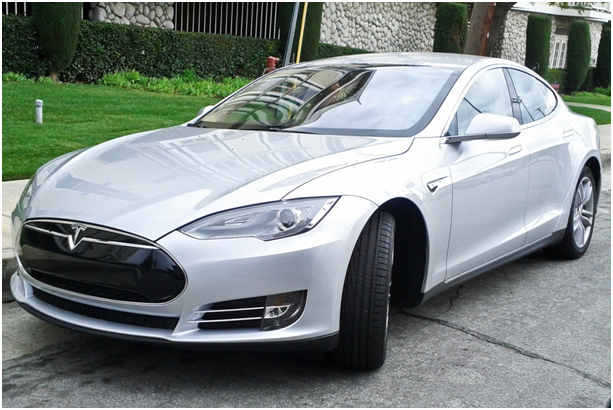 Much more interesting is that Musk chose not the most expensive models and configurations. He owns Tesla Model 3 and Tesla Model X – when he needs to go somewhere with his children.

The Microsoft founder Bill Gates, as a whole proves himself to be a modest person who doesn’t like pretentiousness and excesses. However, Bill likes good cars. The businessman told Bloomberg News that he had bought a Porsche 911 supercar for himself back in 1979 – the car wasn’t new but used. 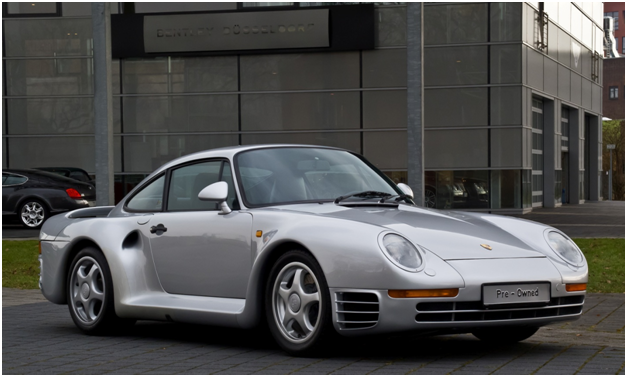 In 2012, Gates sold this car at auction for 80,000 US dollars. Immediately after that, the new Porsche 959 appeared in the garage of a billionaire, whose current state is 96.5 billion USD.

Who would have thought that the founder of Dell computer company Michael Dell, who has $34.3 billion worth of assets in his pocket, prefers the impressive Hummer H2 as his personal car! 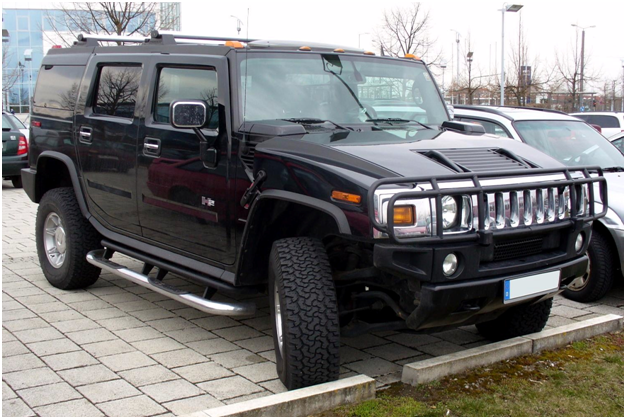 In fairness, it should be noted that Michael is also among the most prominent modern auto collectors. His garage also has Porsche Boxter and Porsche Carrera GT.

Larry Ellison is known as the founder of Oracle Software Developer. Today, he is in the list of the richest people on the planet with 62.5 billion US dollars. 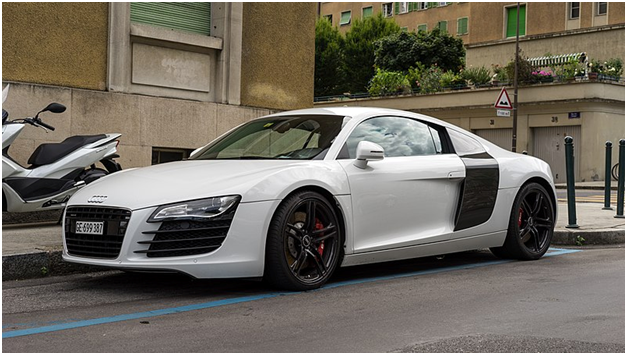 Businessman is interested in collecting cars. His garage has a McLaren Formula 1 car, Lexus LS 600h L, and Acura NSX. However, on ordinary weekdays, Ellison drives an Acura NSX.

The Executive Chairman of the Board of Directors of the Alibaba Group prefers the Chinese car Roewe RX5 SUV as an everyday vehicle. 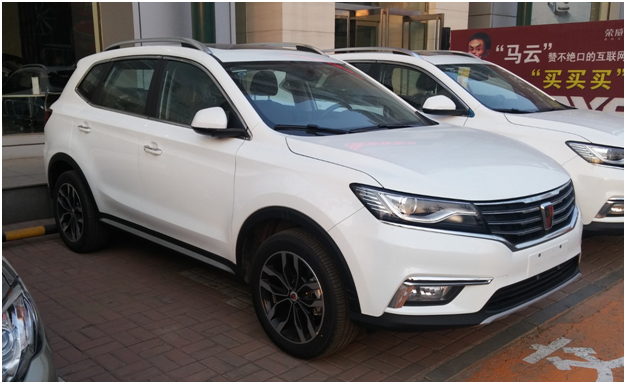 Today, such a car costs about 15,000US dollars. Of course, it seems to be very modest for a person with $37.3 billion of assets.

Travis Kalanik is today the former CEO of Uber. At the same time, in 2016 an entrepreneur drove a 1999 BMW M3 Convertible. 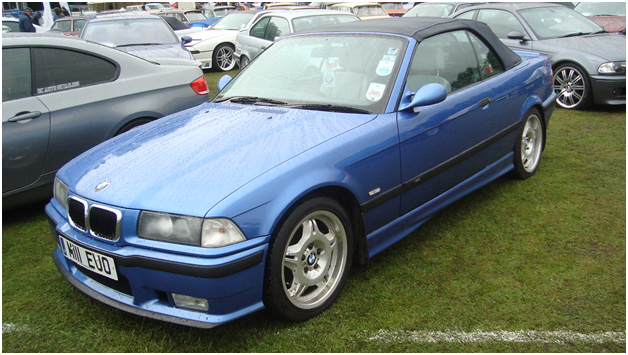 However, Kalanick himselfjoked that his driver’s license had expired a long time ago. Nowadays, the businessman owns about 5.8 billion US dollars.

Google co-founders even chose the same cars for themselves. Owning $50 and $49.8 billion respectively, businessmen drive a Toyota Prius. 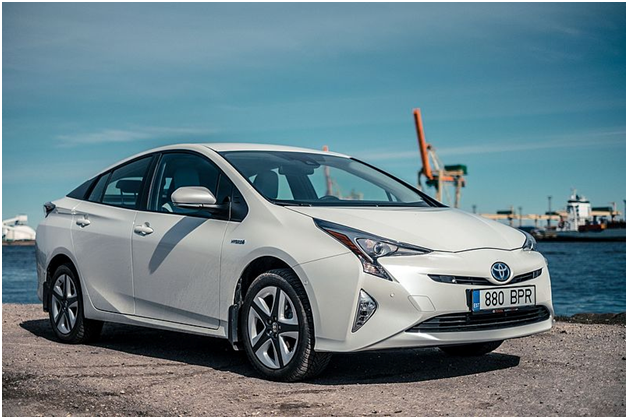 In fact, there’s nothing surprising in this, because this car was once the world’s first mass hybrid model.

Virgin Group founder likes his 1968 Morris Minor. By the way, this was the first car of the future billionaire. 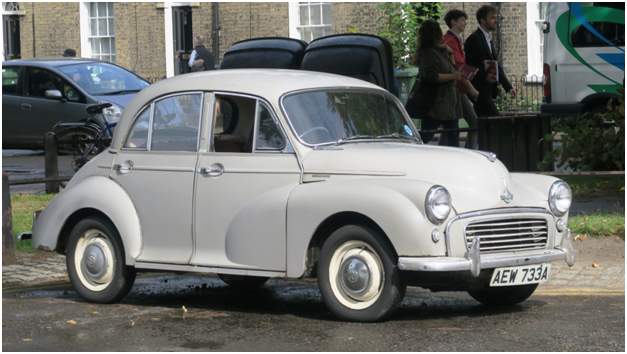 At the time of 2015, Richard almost didn’t get behind the wheel, preferring perhaps to a golf cart, on which he drives mainly on the territory of his own island. Currently the businessman owns ‘only’ 4.1 billion US dollars.

According to Forbes, Jeff Bezos is by far the richest man on the planet. His fortune is 131 billion US dollars. What kind of car does Bezos have today is not exactly known to anyone.

However, back in 2013, he traveled mainly on the Honda Accord. 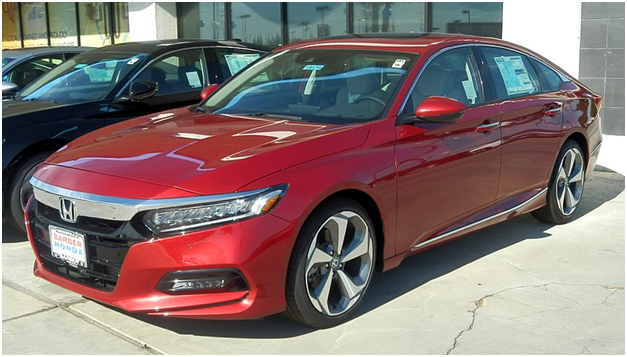 As you can see, a car is not an indicator of a person’s wealth. Although, it’s not a secret that many successful businessmen like exclusively super-expensive cars.

Probably, not everyone chooses a car based on price, because the car doesn’t have to be new and luxurious in order to bring the driver a sense of comfort and coziness behind the wheel.

READ  How to Choose the Best Canadian Online Casino