I recently read an article that talked about the skyrocketing failure rate of Arabic language learners who study in a classroom based environment. Of course this trend is not just for Arabic learners, but learners of other languages as well, and the data is shocking to say the least.

One study, for instance, showed that the percentage of language students who reach the independent user level is only 9% in the UK and 14% in France. Americans are not far ahead with only a 15% success rate in learning a language as an independent user. Clearly, learning a second language in a classroom environment is not working out for most people.

However, this shouldn’t come as a big surprise. In high school, taking a foreign language was not a pre-requisite for getting your high school diploma, and though my school did offer courses in Spanish and French, only a handful of my friends studied either one and few kept at it after graduation.

As an English Communications major in college, I was required to take two semesters of a foreign language. I chose German because I was stationed in East Germany for three years just before the Berlin Wall came down and learned a little bit of the language while I was there.

I thought the class would be easy, and though I did do well, I haven’t spoken a word of the language since. I would have never learned Arabic had I not actually had to after living there for 14 years.

So, clearly there is a problem, not only for me, but for the majority of people who are trying to learn to speak Arabic or any other language. Perhaps the biggest question to that problem is why?

Well, to answer that question, there are basically three reasons why most people do not make it past the intermediate level of Arabic:

Most Learners Have No Clear Goal in Learning Arabic

Do you have clear goals when it comes to learning Arabic? Did you write them down? How do you plan to reach these goals?  If you haven’t done any of these steps mentioned above, then you need to get started by grabbing a pen and paper and writing down your goals and how you plan to achieve them.

Whether you’re learning Arabic for beginners or you’ve been at it for awhile, without goals you’re never going to reach the independent user level of Arabic.

This is because by setting a goal, you invest yourself into your goal as if you’ve already reached it – a fact supported by psychologists, neurologists, scientists and other professionals who study these things. Other advantages to setting goals in your Arabic language learning are:

As I mentioned before, when I started learning Arabic, I didn’t put too much effort into it because I didn’t plan on staying any of the Arabic speaking countries longer than a visit.

Sure I wanted to learn to speak Arabic, and I wanted to learn to read Arabic, but that was mostly just trying to learn basic Arabic words to get around the country for awhile. It was a chore for me to remember new words and phrases because I had no real goal to push me to want to learn more.

And you know what?  Setting goals for myself motivated me to learn Arabic and move beyond just the basic Modern Standard Arabic at the intermediate level. I actually learned the Levantine Arabic dialect and could function as independent Arabic language user. I found work. I made a boatload of Arabic-speaking friends.

I even traveled to Lebanon and Morocco. All things I would never have been able to do without setting goals for myself and moving from being stuck at the intermediate level to being able to fluently use Arabic in my everyday life. If I did it, you can do it, too, just by setting goals for yourself.

Learning Arabic is Not a Level by Level Process

Most Arabic language learners expect their learning process to be linear – that is a step-by-step process where you learn a little bit at the elementary level, then you progress to the pre-intermediate level, and then the intermediate level and so on.

This is not the way it actually works however. Rather, learning the Arabic language is more like skyrocketing straight up at the beginning then you reach a plateau and this plateau is where most people get stuck or just give up. So, what can you do when you reach your plateau?

Well, it’s important to remain in two mindsets. In the first, skyrocketing phase, be sure to maintain your long-term habits and take care not to slide back down once all that rocket boosting effort is removed.

Later, when you’ve reached your plateau, try to break those habits you may have gotten yourself into which means that you’re going to have to leave that safe, comfortable rocket-ship you’ve become so used to. That leads to the third and last reason you’re not getting out of the intermediate level.

If I learned anything from what I told you earlier about my Arabic language learning process, it is this: Leaving your comfort zone most often leads you to success. Most people in life settle for good enough. “My education is good enough” “My salary is good enough.”  “My Arabic is good enough.”

When you settle on good enough, you will find that, while good enough is comfortable, all you are ever going to get out of life is just “enough”. And that “enough” is really not enough to get you moving out of that intermediate level of Arabic.

I was once a shy young man and talking in front of a group of people scared the life out of me. Then I eventually got a job as a language teacher. My first day teaching in front of Jordanians was so stressful and uncomfortable, and I spoke so quickly that the students looked at me as if I was speaking Martian.

However, each day I got less and less nervous and found that I was quite successful at teaching.  This also helped me when it came to learning Arabic and speaking Arabic with others.

I knew I was going to be uncomfortable and mistakes, but I learned from those mistakes, and people actually laughed with me when I did and not at me. Again, if I can do that, so can you. 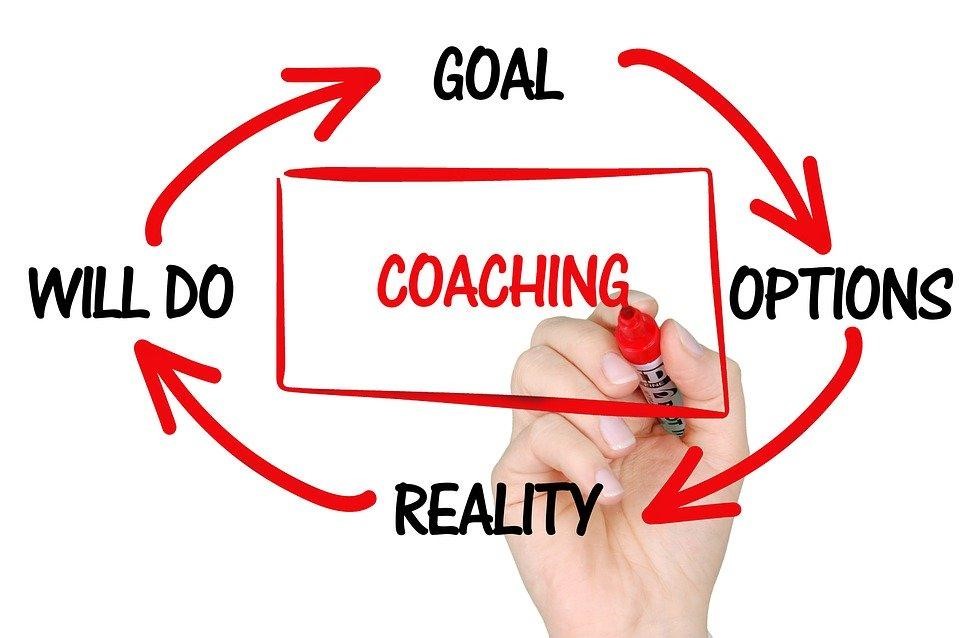 10 Things You’re Forgetting to Do During an Interview 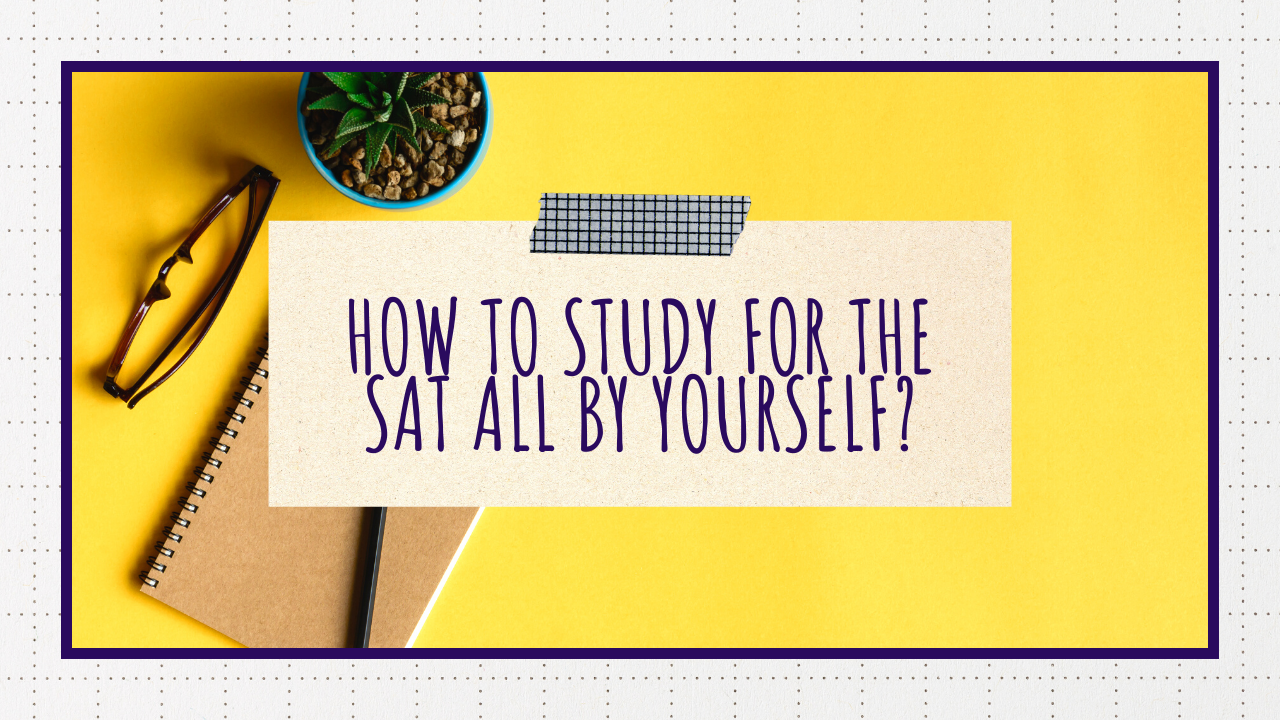 How to Study for the SAT all by Yourself?