Gamers spent more than $135 billion on games in 2017. And while most of that money went toward enriching developers, eSports players are making millions too. Some like Ninja (Tyler Belvins) make headlines frequently for their fame and endorsements.

According to Erik King, chief editor of Zamsino casinos review website, gamers have lots of opportunities to make money. To provide an overview of the eSports industry, we asked King to explain six ways online gamers earn a living.

“Esports Tournaments are similar to traditional sports. The best players compete in front of an audience, and the winners get rewarded,” King explains.

Last year, the International Dota 2 championship attracted 15 million viewers and had a prize pool of $25.5 million. Thirteen million of the fans were Chinese, which explains the influence China has on the growing sport.

Viewers aside, King explains top online gamers command vast sums of money from competitions. The average tournaments in top cities like London, New York, and Melbourne pay winners at least $1 million. Small events pool around $250,000 for the winners, usually divided between the top three players in a tournament.

In a similar way to the NBA or European football, eSports make money through viewership and brand sponsorships. Twitch, for example, holds a $90 million agreement with Overwatch League. YouTube paid at least $50 million to various eSports leagues in 2018 also, confirming large brands are interested in the nascent sport.

Although professional gamers operate like traditional sports leagues, Twitch gamers make money at the comfort of their homes. King compares Twitch streamers to average “work from home jobs,” with the only difference being that players earn money by playing video games.

“The average Twitch streamer owns a dedicated gaming machine. They spend their days practicing their skills or streaming to thousands of interested viewers,” the Zamsino editor says. “When viewers subscribe to your channel, Twitch pays you 50% of the money.”

Gamers can support their favorite channels through three subscription tiers. The most affordable tier costs $4.99 while two other plans cost $9.99 or $24.99 per month. The streaming network pays channel owners 50% of each subscription.

Surprisingly, you don’t have to be a subscriber to watch your favorite streamers. Twitch added subscriptions to encourage gamers to help keep their favorite channels alive. You also get extra benefits for being a subscriber.

For example, you receive emotes (emojis) personalized for a particular channel. You also get a badge for being a top fan and access to exclusive competitions. Additionally, you get an ad-free viewing experience.

Donations are common on Twitch, which shows the commitment gamers have toward their favorite channels. The streaming TV allows fans to donate as little as one cent, which ensures everyone has an opportunity to gift their favorite streamer a tip from time to time.

“In a special way, Twitch donations are similar to casino bonuses. They don’t come from the house and don’t have playthrough terms. But they’re extra tips that supplement streamers’ incomes,” the Zamsino editor notes.

Of course, Zamsino’s free bonus codes are different from donations. Casinos expect you to make real money deposits or to become loyal to them. Still, they help you maximize your wins or minimize a loss.

Twitch permits online gamers to place ads on their channels after they accrue 50 followers. You must also commit to streaming several times a week. But if you qualify for the network’s terms, adverts can help you increase your monthly earnings significantly.

The company pays out $2 for every 1000 ad views. It’s a small figure, as King admits, but it sums up to decent cash when thousands of people watch the ad for weeks.

To add on subscriptions and ads, Twitch allows streamers to earn extra cash through affiliate marketing.  It’s a simple concept. Streamers market products from video game companies and add links on their channels.

When a subscriber clicks the links and purchases something, the streamer gets a commission. Affiliate marketing pays better than ads, King says.

“Affiliate marketing is one of the best money making methods for a streamer,” King explains. “Unlike ads, links don’t annoy gamers. Most Twitch viewers are also gamers, and will easily purchase products promoted by their favorite channels.”

One of the fastest-growing trends on Twitch is to stream casino-related gaming. Sodapoppin (Chance Morris) is the most famous streamer that occasionally showcases his blackjack playing skills. In 2015, the American hit headlines after losing $5000 in blackjack.

Twitch streamers can then stream casino games using bonuses money when they don’t want to risk their cash. Many casinos welcome the move and occasionally endorse streamers or offer affiliate opportunities to top streamers.

Both YouTube and Twitch allow online gamers to sell their products. This has led some streamers to start their skins-trading sites, start eSports leagues or run shopping websites. At times, streamers have been accused of misleading or scamming their fans.

But with Twitch’s increased involvement, streamers have learned to be ethical when promoting their products.

“Being a young industry full of amateurs, some of these things are unavoidable,” King says regarding cases of fraud between streamers and fans. “But like all major industries, things will change.”

And true, the past couple of years have been relatively calm for eSports fans. Cases of match-fixing during tournaments are almost gone. Days when streamers blatantly defrauded fans are over while PayPal also fixed an error that allowed fans to donate money to streamers before asking for recharges. 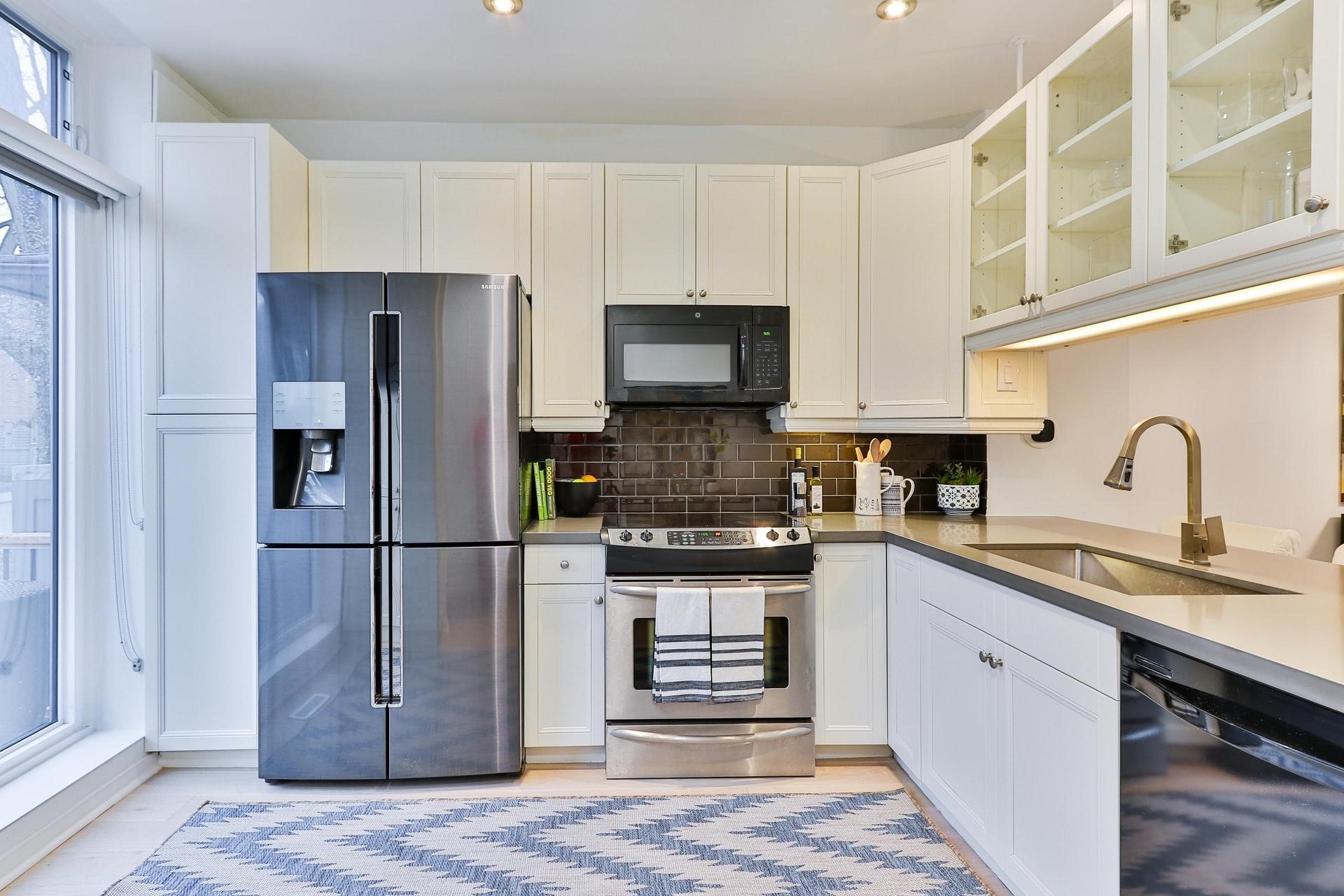 Why the Food And Beverage Industry Needs Commercial-Grade Refrigerators? 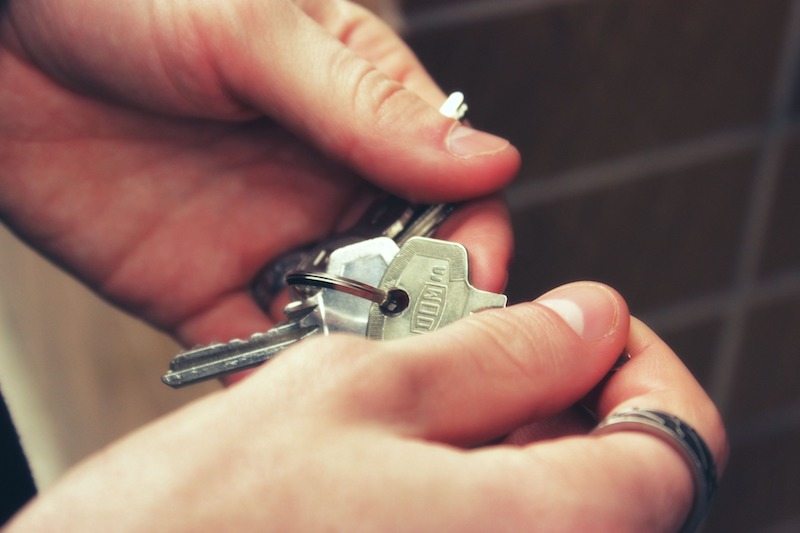 Locksmiths Guide On How to Find A Quality Locksmith In Frankston 5 Ways To Protect Your Glass From Scratches And Stains