With the number of tourists visiting this Arab city every year, the showbiz city of the world, Dubai, needs no introduction! Ultra-modern planning, exotic and lively nightlife, magnificent bird-eye views of the beautiful skylines and much more. Dubai is synonymous with sumptuousness and a pompous lifestyle. This means that you would be spoiled by adoptions of tourist places in Dubai, on your upcoming Dubai vacation.

What if on a vacation, you are provided with the beautiful ambiance and extravagant destinations to visit without spending a single penny? It would be such a dream come true moment. Here is the list of places with free access, without shelling out a single penny.

The cascades play every half an hour during the evening hours (6 pm – 11 pm) and the variety of songs they dance to is very interesting.

From Arabic, English, Instrumental music to even Bollywood numbers occasionally, the best part is the framework of Burj Khalifa, which sparkles with thousands of lights while the fountains play.

Largest LED in the World on Burj Khalifa

This happening event started during the NYE / Shopping Festival in 2015. Thousands of LED screens were placed on the tallest edifice in the world and a light show would brighten the building up every hour.

The show became so widespread, attracting thousands of people who would just stand and wait for it, that they decided to continue it. While there isn’t a show every night anymore, there are beautiful displays regularly, marking occasions and festivals.

Marvel at the world’s largest acrylic panel that showcases an exotic collection of marine animals, right in the middle of a mall. There’s so much to do in Dubai Downtown, it is a terminus in itself.

Apart from the LED show at Burj Khalifa and the Dubai Fountains, here’s another superb thing you can do free of cost at The Dubai Mall, which is to watch a variety of sea species available in Dubai The Dubai Aquarium’s acrylic panel that is as high as 3 floors can be viewed from the outside for free.

Watch the Colorful Kite Surfers at the Kite Beach in Jumeirah

This is the favorite beach of everyone’s coz it includes stunning green waters with white sands, beach volleyball, beach canteen, trampoline and many other activities to do here.

Watch Tallest Skyscrapers in the world at Dubai Marina

Dubai Marina has the world’s top six loftiest residential and serviced apartment towers. A walk along the marina, with the alfresco cafes and a view of the dhows variable on the water, is a great place to enjoy a lively vibe.

The promenade is 12 km long there are two advertisements which are the most scenic to walk across. One is the area right under Sheikh Zayed Road, with a beautiful view of the vibrant waterfall and the skyscrapers in the backdrop, including that of Burj Khalifa and the twin towers of JW Mariott Marquis hotel, the tallest in the world. The other area which is attractive is the one right under the superbly-lit blue bridge.

Display of Gold at the Gold Souk

I don’t think I have seen such a flamboyant and brash display of gold anywhere else. Gold Souk and spice souk are located next to each other, in the old part of the city. A walk through this area is an assault on all the five senses!

The little city of canals and bridges between Madinat Jumeirah’s wind-powered buildings, cafes on the waterside, cute little bridges over the canal and the unparalleled views of Burj Al Arab make this place an absolute bliss to watch.

Explore the French Village at Riverland

Recently opened in Dubai and one of the principal theme parks, Dubai Parks and Resorts houses some of the most stimulating and interesting rides which appeal to people of all ages. However, the favorite part of the park is the French Village, located in Duplicating the quaint countryside setting of French Villages and rightfully capturing the romance of it, Riverland is open to everyone even without a ticket to the Dubai Parks.

Dubai tour packages are generally cheaper and such freebies come as bonus parts to add the glamour to your trip. Make sure to visit the best and amazing places while on a trip to Dubai. 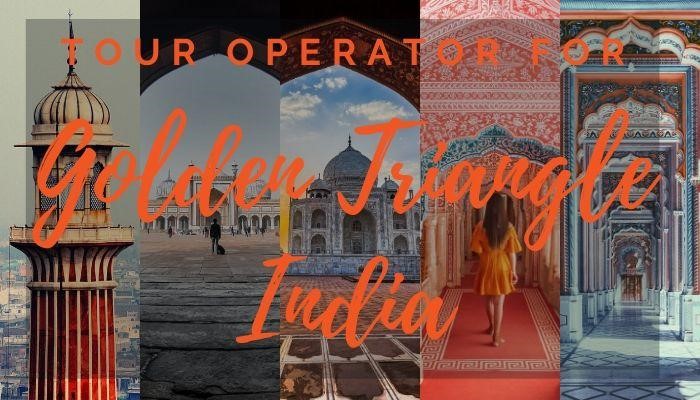 Top 5 Best Places to Travel on a Budget in Dubai 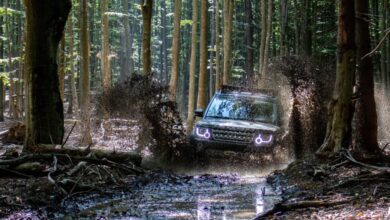 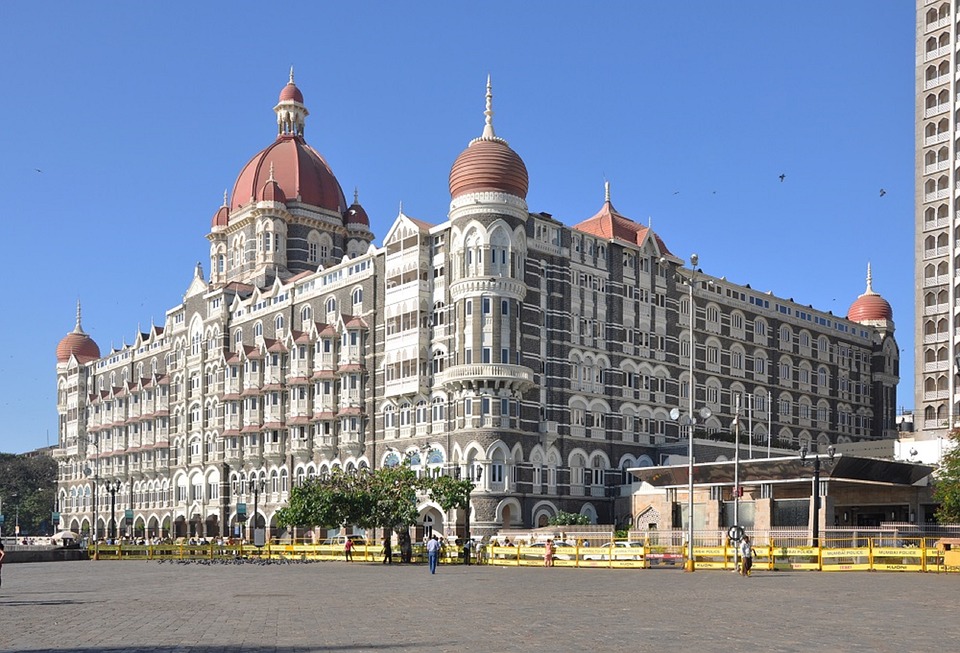