The existence of modern technology started from the day when several scientists discovered inventions. Eventually, different things appeared until the primary era of it came in the 18th century. The industrial revolution gave birth to machines, and various kinds of productivity improvements started.

AI is a big part of modern technological advancement and makes a significant contribution to the progress of the construction business.

Artificial intelligence is a computer-based system that can hold large amounts of data necessary in different businesses, particularly in architecture and design. AI serves as a clone of human intelligence. This new technology is composed of various processes, such as learning, reasoning, and improvement.

With a wide range of processes, AI tools are there where each has designated function to create sometimes unbelievable designs, making it much easier for the architect to visualize his creations.

Architecture and design, on the other hand, are handled by architects. Careful studies and researches emerged consistently to create a plan for construction. It requires the most compound discipline in many aspects of the operation compared to any other organized human activity.

Architects take over the use of AI to be able to give the best project out of it. AI system is proven to be a significant influence on a more unbelievable design output.

The following are the benefits of artificial intelligence in the whole process of planning and construction.

Arrangement of The Necessary Foundation

Every project begins with planning, research, decision-making, and expressing necessary recommendations for the design process.

It consists of various practices and requirements for creating, analyzing, interpreting, and using different descriptions of the architectural system.

Sometimes an architect needs to plan accordingly and conduct research to make an informed decision, especially for challenging projects. It is to visualize the image of the project in a very concise manner.

The AI system shortens the consumed time for this process. Building and designing can be done quickly with its fast-conveyed information filtered from the numerous data content of the system.

While humanity continues to take the role of open-ended decisions, particularly with creative solutions, the rise of automation help saves time so developers can spend more time with design. Automation also brings this world the gift of artificial intelligence, a sophisticated and promising tool expected to deliver vital changes in the field of architecture and design.

AI For Cities and Houses

It is a great advantage to have a community composed of smart homes. Even in cities to have connections within the parameter are now possible. Some people recently practice home control and monitoring through a computer or tablet.

AI begins to become more creative in writing books, doing arts, designing web, or generating design solutions by itself. It has now the ability to make a significant impact on the operation of architectural design since it has a sequence of different construction periods from the site investigation to understanding and building effectively.

Collecting details about a project and its limitations is the usual preliminary step of an architectural design process. It includes the physical engagement of the architect or the designer to the construction site.

Today, with advanced new technology, the designer doesn’t have to leave the office anymore. Computers can provide all the concerned data needed with an AI system. There are so-called BIM tools to feed the architect all the data for an accurate site evaluation.

AI software like EcoDesigner Star enables the architect to calculate the building and environmental analyses speedily and efficiently. It does a big project to be accomplished in a short time, possibly.

AI makes self-generating designs applicable for giving design proposals to clients. The architect will need to set the framework and input the guidelines. The computer will then automatically give options that would fit the input. This modernization facilitates significant changes in presenting the upgraded architectural designs.

The Dreamcatcher software empowers the architect from being equipped with the continuously increasing spectrum of design input data – like formulas, construction demands, CAD calculations, and sensor data.

Oher software used in AI — Space syntax’s ‘depthmapX and Unity 3D. The first one brings the designer into a consideration of the dimensional structure of a city, intended to a more understanding and promoting communications within the community and in the layout process. The second software spawns from an operating system developed for game engines to facilitate designers in evaluating their plans, considering the distances between parts of the layout.

The persons involved in a project would both agree to use the AI hardware for its capacity to take and intensify the natural world experience, engaging themselves to more proposed designs.

In the field of construction, it is an advantage to use robotics, artificial intelligence, and a stable network. It reduced building costs and expenses by up to 20 percent. Despite all these benefits, humans continue to take the job regarding open-ended problems. 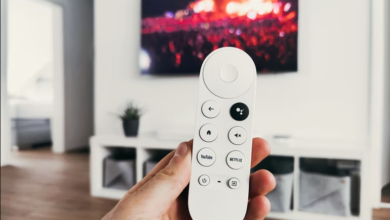 How to Make Ifvod TV Better 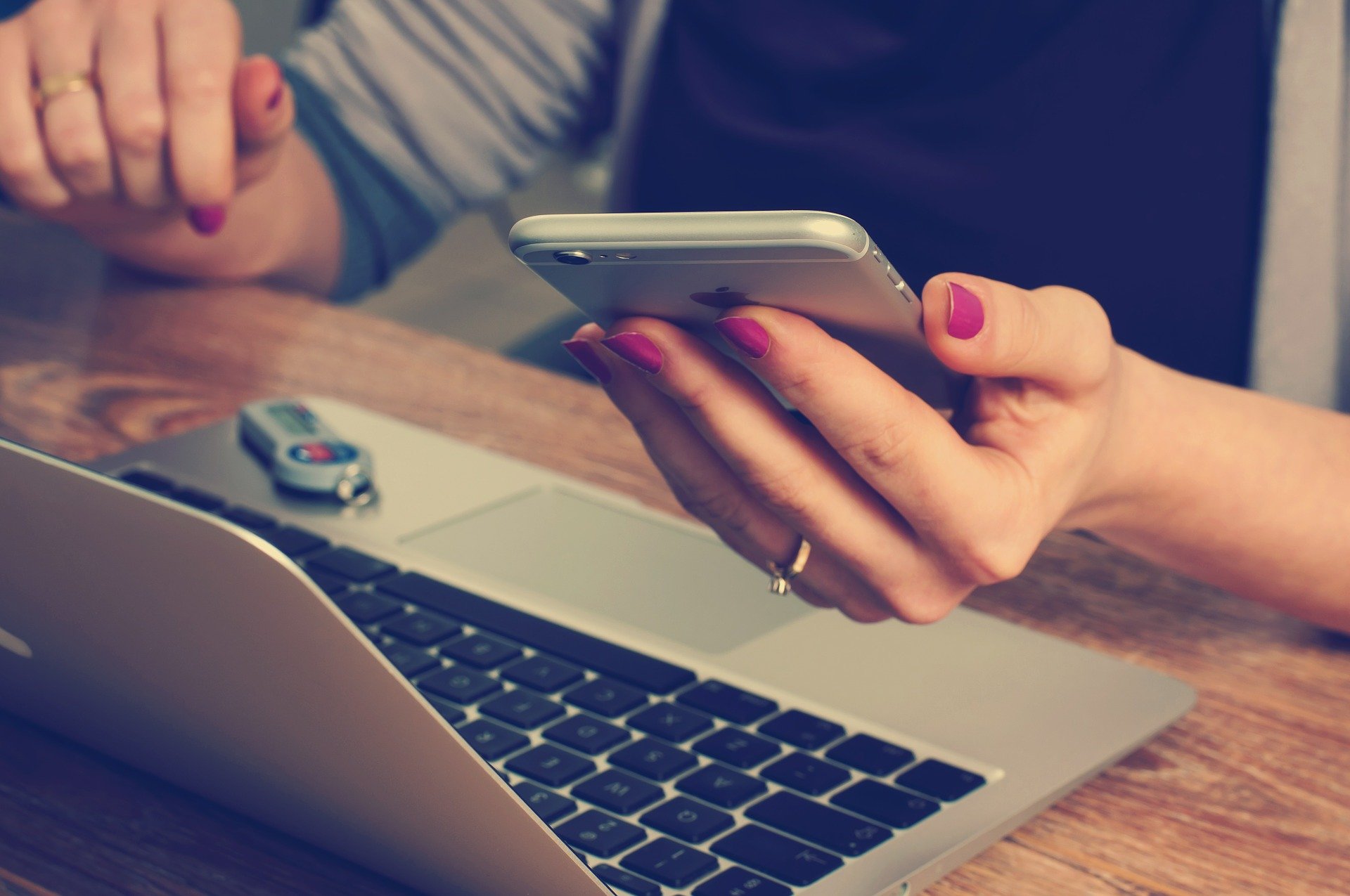 Signs Your Business is Due For a Technology Upgrade 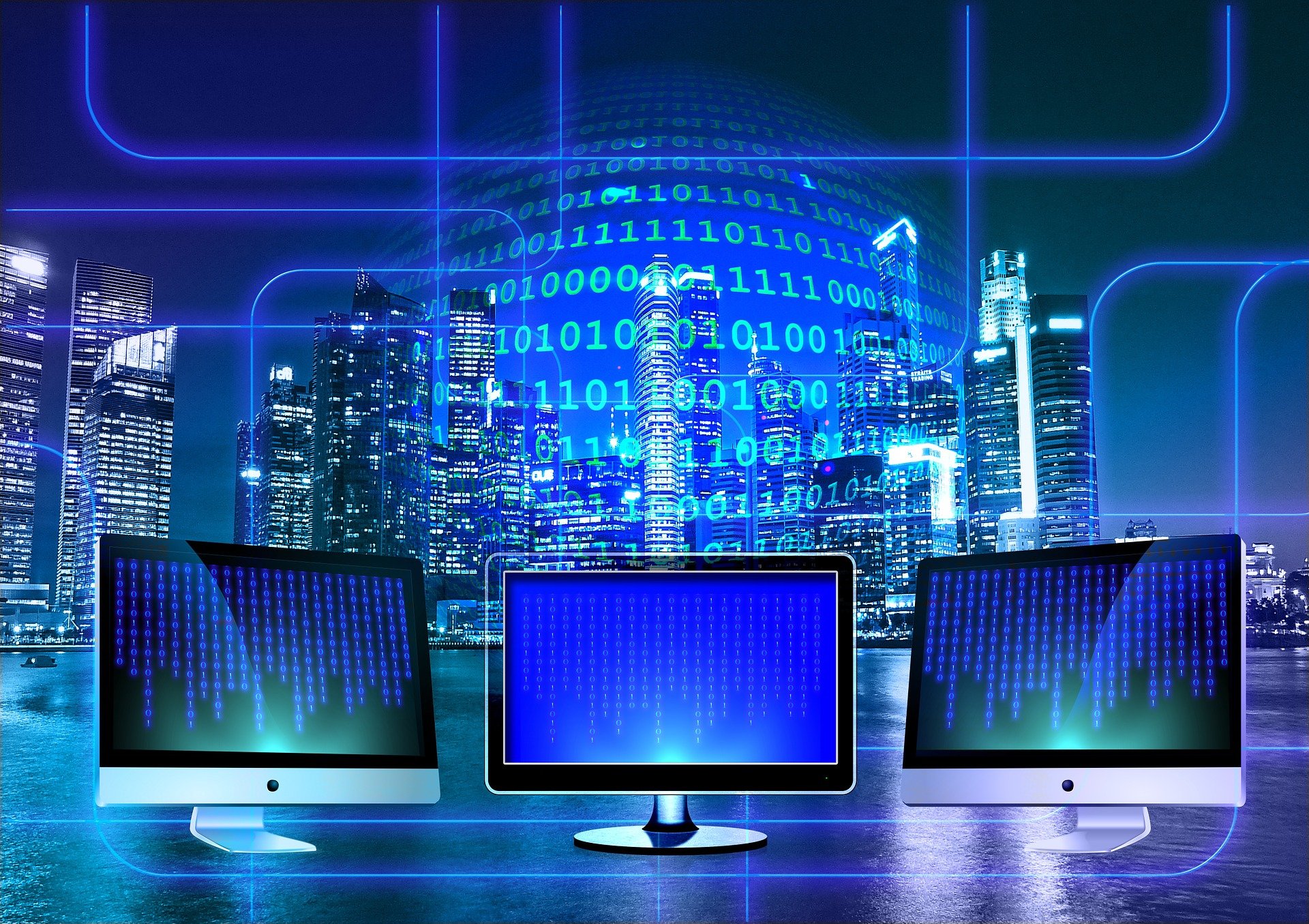 Internet Options: Get Connected in Connecticut 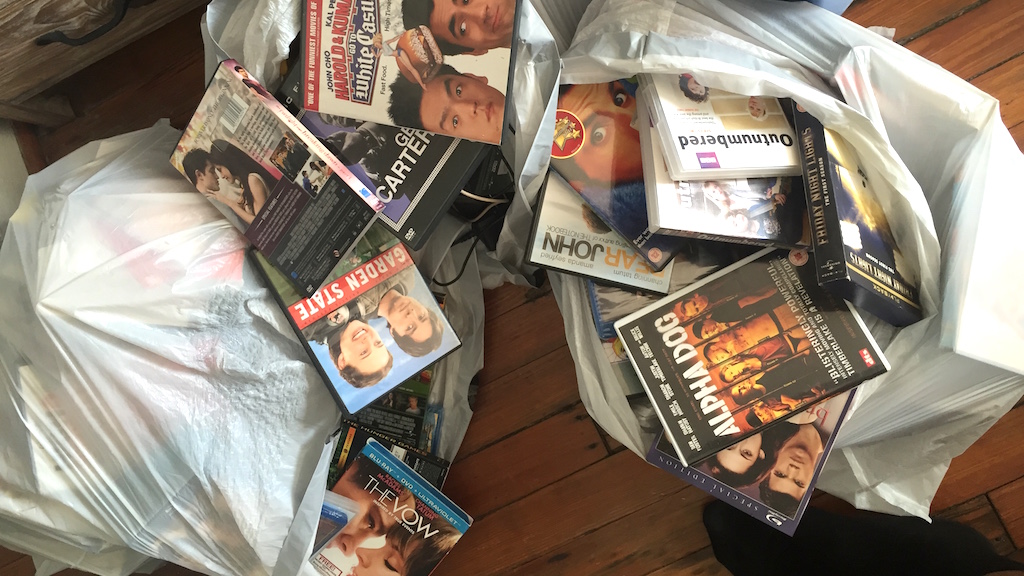 How To Get Rid of Old DVDs