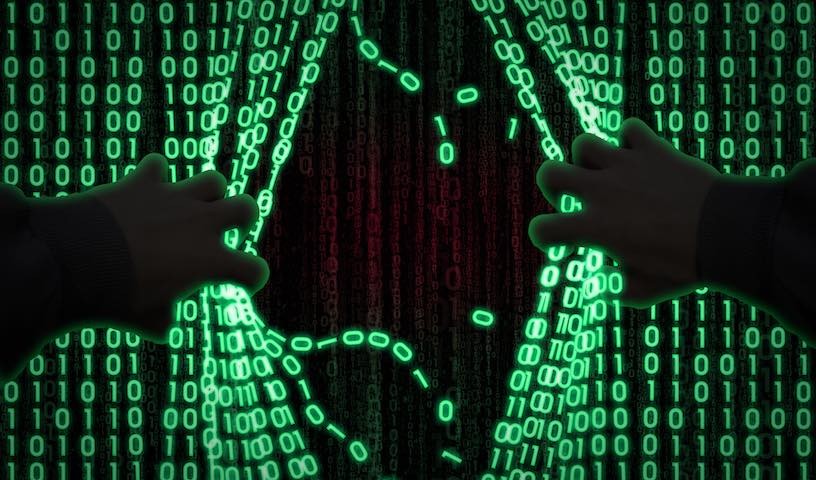 Cybersecurity: Moving towards the world of Digitalization, it is hard to say that new businesses or startups are not familiar with new technologies. Almost every person knows it, the only difference is even after knowing, not many people implement such terms in their infrastructure, making them exposed to cyberattacks.

Newbies are always the ones who don’t give priority to the security thinking that it is not needed during the early stages. But this ignorance can lead them to severe consequences later on. In 2016, the Ransomware called “WannaCry” affected around 10,000 organizations in 150 countries. The affected organizations included both large and small-scale businesses.

Here are some technical things that entrepreneurs need to know about cybersecurity:

A data breach is one of the biggest cyber-threat that organizations face. In this type of cyber attack, the hackers access the company’s database to fetch data of its customers. Later on, that data is sold in black markets to be used by criminals for identity theft and fraud purposes.

Emerging entrepreneurs and newbies working on apps, e-commerce stores or any other projects that gather customers data are always on the hit list of hackers. Many entrepreneurs make this mistake of assuming that if large organizations can deal with data breaches then they can as well. Don’t forget that if established companies are able to stand against these attacks then only because of their resources and longstanding relations.

Some cyberattacks are not related to identity theft. They are done with the purpose of getting a Ransome fund. Ransomware, a specific type of malicious virus, is known to affect the systems over vulnerable networks. In this type of attack, some files of the infected device get encrypted and require a decryption key to open. In order to get that key, the attacker demands some amount as Ransome. Please note that there is no guarantee that the attacker will send you the right key or won’t disrupt your work in the future.

READ  Why Is My HP Printer Not Printing From The Computer?

Being Small is no such thing

One thing that entrepreneurs need to understand is that a small organization is no such word in the dictionary of cybercriminals. Now, most of the attacks are autogenerated or carried through some malware, so the size of the organization doesn’t matter to them.  According to one report around 55% of SMEs go through some forms of cyberattacks. Any business who has an online presence and a customer base; is automatically exposed to cyberattacks

People can be the Weakest Link:

There are many cases when the customers of an organization are tricked through phishing emails to expose their identity. This results in identity theft and data breaches. In the case of e-commerce websites, the attacker can easily enter your system using someone else’s identity which can result in chargebacks. Using Know your customer checklist entrepreneurs can restrict any fraudulent activity by identifying and verifying the real customers.

Cyberattacks occur because of vulnerable security. Entrepreneurs must know that no matter, at what stage their business stands, security should be the prime factor in their list of priorities. Because of the limited resources, the startups don’t react too well in sustaining their customer base, hence, failing.

Entrepreneurs, when starting a business, don’t focus on cybersecurity because of a belief that they are too small to grab the attention of the cybercriminals. This thinking often lands them in critical situations later on. As per a study, 60% of the small businesses fail within 6 months of cyberattacks. In order to survive, businesses need to cope up with the latest security policies and trends.