Maybe you are used to playing all kinds of interesting games on your Android phones or tablets. However, it’s outdated to tap the tiny screen of your device with your fingers. Also, the limitations of Android smartphones, such as limited battery power, disturbed phone calls, are difficult to bring you an ultimate gaming experience. Fortunately, the appearance of Android emulators permits you to play games with multiple features on your computer.

You don’t’ need to waste time finding the best Android emulator because I will tell you something useful as follows.

The Best Emulator to Play Android Games on PC: LDPlayer

LDPlayer is an outstanding Android emulator for PC, letting users to play Android games on desktop. With a solid Android emulation system, LDPlayer provides improved compatibility and comprehensive features so that the user-experience would be better than that on Android devices.

It’s possible to play games with keyboard and mouse, set custom control with keyampping, open several games simultaneously using multi-instance, power up your gameplay through adjusting the graphic to the ultimate.

How to use it

Currently, their developers have launched powerful well-developed Android 5.1 and Android 7.1. The two versions have their own benefits so downloading which version is up to you. LDPlayer is very light so downloading it will not take up lots of your computer memory. It’s easy to download LDPlayer for your PC: enter their official website, choose one of the versions, and then run the installer. Once it’s completed, you would find LDPlayer on your desktop.

Open LDPlayer, you will find some built-in features in the toolbar and installed applications: LD Store, Google Play Store, a file manager. Just click anyone to open it. Besides, you can search games or other Android apps you like in the search bar. LDPlayer will meet your requirements as much as possible.

You can get excellent performance by clicking “the settings” and choosing the advanced settings, and then adjusting the resolution, RAM and CPU to the ultimate. However, it’s recommended you do that when you play high-demanded games, otherwise your computer will run slowly. Additionally, you will also get the best performance for your gameplay if you enable your virtualization technology or update your graphics driver.

When it comes to shortcuts setting, you should notice that if you set keyboard mapping for your games, the keys that you set should not be the same as default shortcuts. Otherwise, LDPlayer will go wrong, or you cannot control your game. In addition, if you like playing video games, LDPlayer permits you to play these games with gamepad on PC.

LDPlayer is a free Android emulator. Thus, there is no additional cost for using this software. Take easy to use LDPlayer!

LDPlayer is our recommendation for games, but there are some other Android emulators we would like to share with you in the following.

BlueStacks also allows you to play many Android games. The compatibility of BlueStacks reaches 100%, very situations like few flashbacks or black screen occurring. Also, your computer will not lag though using BlueStacks for a long time. But there also is a major disadvantage of BlueStacks. It consumes a lot of RAM and increases the CPU usage. This slows down your system and reduces the system’s performance.

Nox Player is a simple and fun Android emulator for games too, using the most advanced engine that runs on Android 4.4.2. The customized Android emulator is based on Virtualbox, which directly integrates the NOVA desktop is a major feature. However, running Nox Player requires very high computer configuration, so it’s not suitable for gamers who use the device with low-configuration.

MEmu is also based on Virtualbox with in-depth customization launched in mid-2015, exclusively supporting Android 5.1.1 in China. It has good performance and compatibility. Also, it highlights the multi-instance function that is a technology initiative in the industry. The version of MEmu is updated quickly according to customers’ demand. While MEmu is free, there are a lot of advertisements which may annoy you.

ARChon is online Android emulator developed by Google, which is compatible with Chrome OS That’s to say, it can transform the Chrome browser into an Android App emulator. Besides, ARChon can be used in Windows, Linux and Mac OS. Especially, the user experience of ARChon in Linux is the best. ARChon has a lot of room to develop though now you have bad gaming experience. Luckily, its running speed is smooth as long as the apps can run normally.

All in all, LDPlayer is our recommendation because of its multiple features, custom settings, and perfect compatibility and performance. You will enjoy a variety of Android games on your computer with LDPlayer. At the same time, your gaming experience will be greatly improved. Black Desert Mobile, Free Fire, PUBU MOBILE… are waiting for you. Thus, feel free to download LDPlayer and start your gaming adventure. 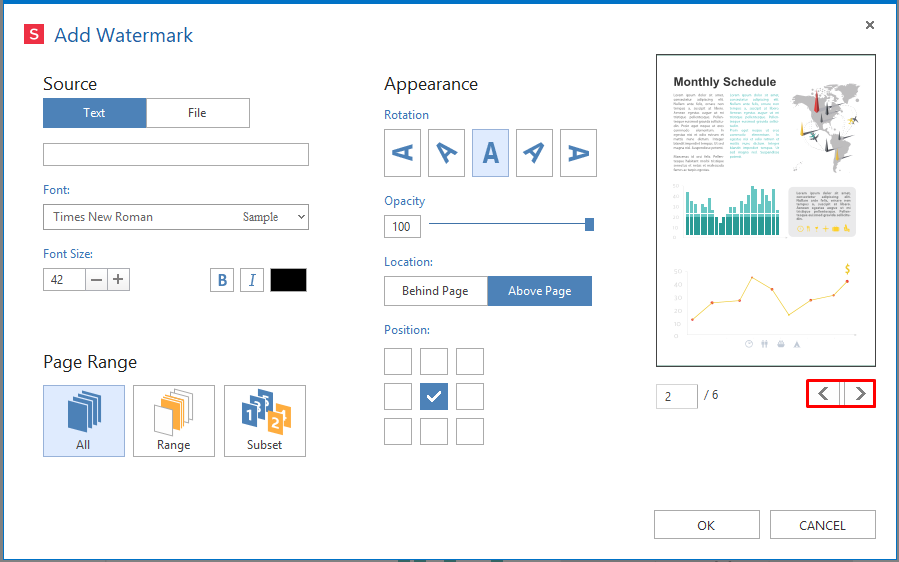 Best Techniques to Create a Watermark on a PDF Document 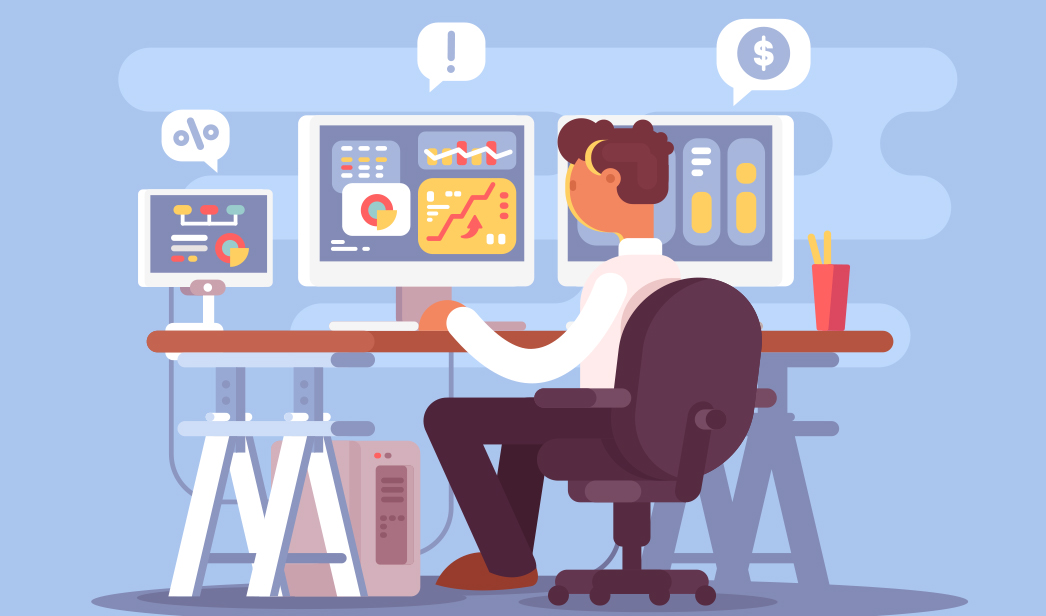 How Animation Can Take Your Business To The Next Level 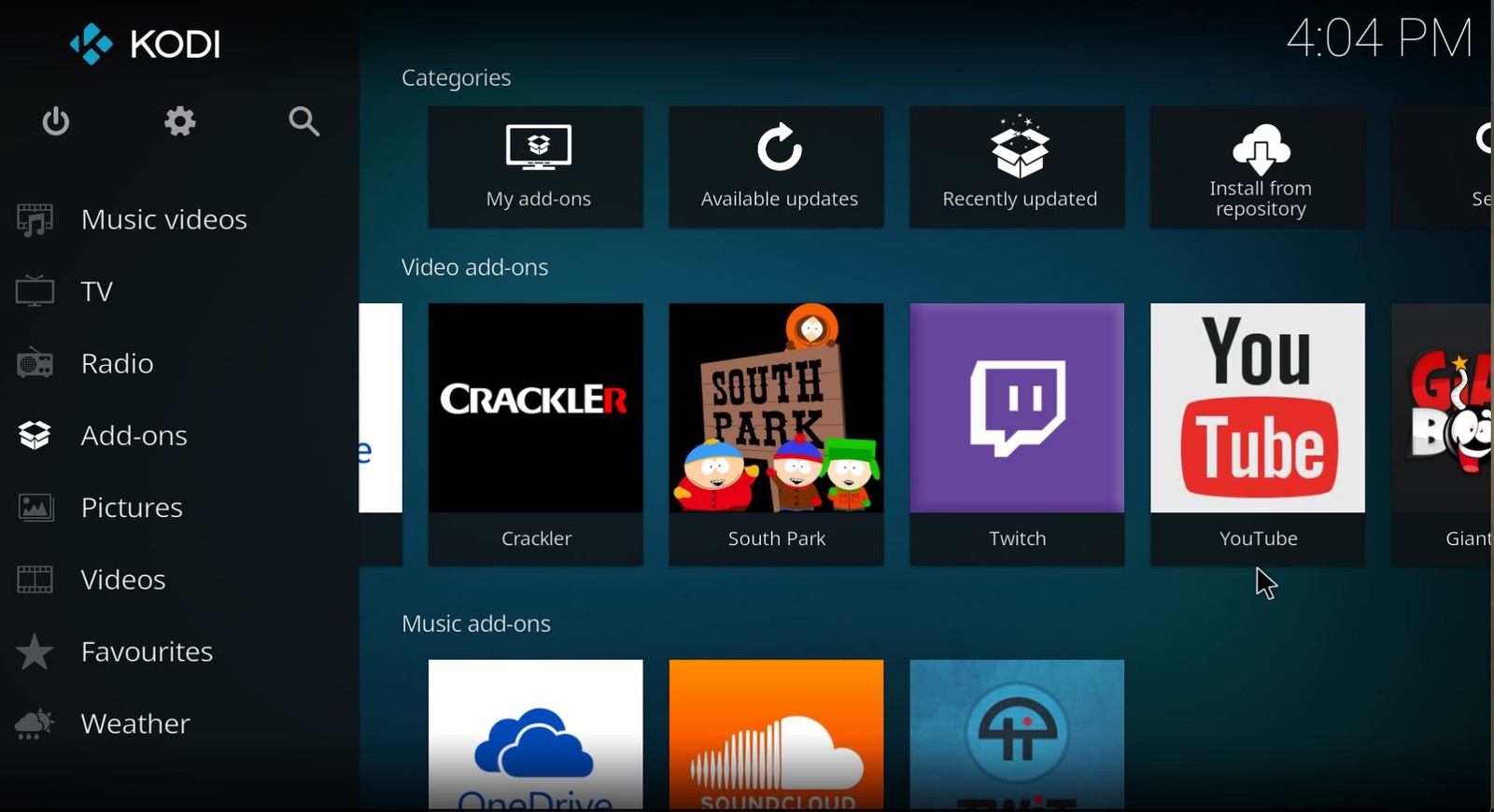 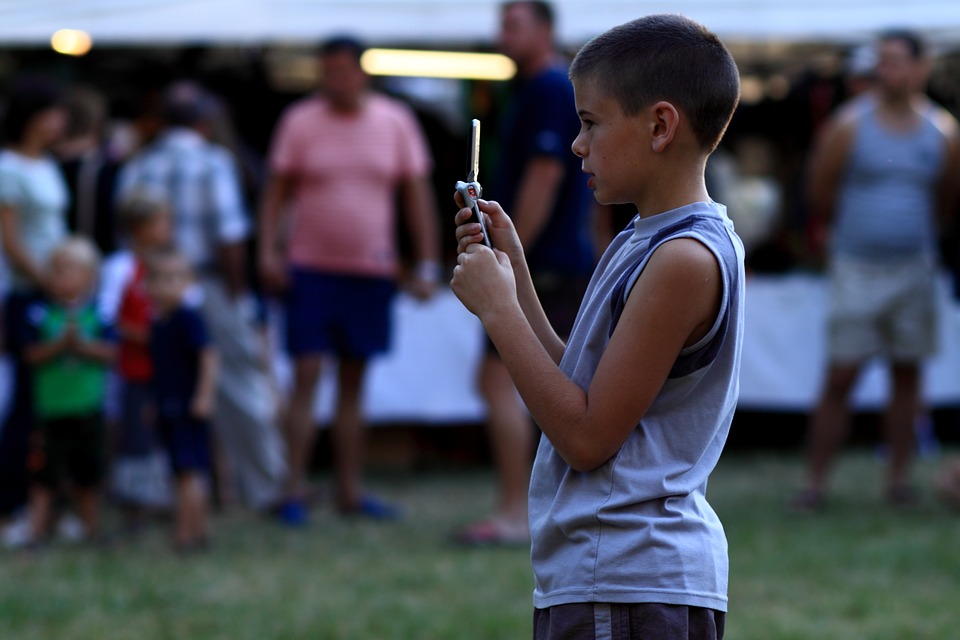 5 Reasons Why Your Child Should Have a Cell Phone