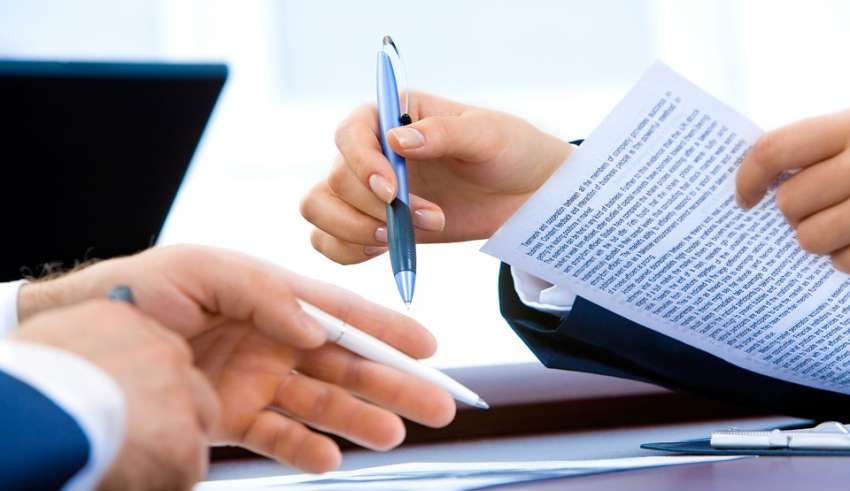 Internet has both good and bad effects. At present, cyber bullying or online harassment has become a significant legal issue which is gaining importance. With the advancement of technology, a number of online platforms for communication has emerged where there is hardly any privacy.

Cyber bullying is a form of harassment done with the use of the internet. This form of online harassment takes place through digital devices like cell phones, tablets, or computers. Cyber bullying occurs when someone sends SMS, text, social media and other platforms to harass, hurt, embarrass or damage one’s reputation.

The many forms of cyber bullying

The impact of cyber bullying

Cyber bullying has become a growing concern for parents of school-going children. So, one must raise their voice against it with the help of internet law lawyers from a reputed law firm. One suffers lot of emotional and psychological stress as a result of cyber bullying. Victims of cyber bullying suffer from depression, fear, low self-esteem, and anxiety.

READ  How to Migrate Google Apps Email to Office 365 Instantly

Children may also have to suffer academically. They often start feeling unsafe and insecure. It leads to humiliation because the victim is very well aware that the undesired posts get shared with a large number of people. Often it has been found that cyber bullying attacks victims in areas where they are most vulnerable and as a result, they develop negative feelings. They begin questioning their value. Consequently, they have a feeling about harming themselves or committing suicide.

The scenario in Australia

In Australia, the incident of cyber bullying has been continuously on the rise. Studies have shown that 1 in 3 young children suffer from harassment online. In the last 12 months, the incident of cyber bullying has doubled from 18% to 36% among children aged between 14 to 16 years. Teenaged children aged between 17 and 19 years suffered the most, which is a whopping 43% of the total number of cases of online bullying.

This survey was conducted by ReachOut Australia, among 1000 young people aged between 25 to 14 years old. Under Australian legislation, the act of cyber bullying does not represent a distinct offence. However, in general using email, cell phones, social networking sites to harass an individual constitutes a criminal offense.

Actions to take against cyber bullying

As per the Australian Cybercrime Online Reporting Network, online harassment or cyber bullying is a crime under the Criminal Code Act 1995. The offender can be subjected to a maximum of three years’ imprisonment or a fine of $30,000 or more. However, the victim needs to prove one or more of the following.

The role of internet lawyers

Internet lawyers are also known as cyberspace lawyers. They represent you when you need to go to court, assist you in filing a lawsuit, gather facts, recommend strategies and prepare all the documents that are necessary. Legal information to children and young people in Australia is provided by the lawyers. Cases of cyber crimes against individuals, government and property are handled by them. The task of a civil lawyer in Perth is to examine and advocate cases for victims of cyberbullying. Since they know the law, they can apply them while filing a lawsuit.

READ  How IOT is Transforming Supply Chain and Logistics

An incident of cyber bullying falls under the category of a civil case. The internet lawyers provide assistance to their clients regarding issues like internet frauds, copyright protection and piracy, terms and conditions and contractor agreements, harassment and internet bullying, defamation over the internet, social media policies, privacy policies, hacking, phishing, website disclaimer, websites disclosures, spam act, terms and conditions of websites etc.

Break your silence, gain courage and talk about it to someone if you are being bullied online as this is really important.

To put it simply, there is no solid proof that homeschooled kids are all introverts. There…