Not all of your employees are into physical team building, just like in the Philippines. A lot of people have already become more inclined to the more digital aspect of the world—now that the internet is such an integral part of many of our current processes.

Keep in mind that you do not have to stick to basic digital apps and games for your team-building games—in fact, there are several full-fledged games that promote great teamwork between two or more people. These cooperative games focus on teamwork, communication, critical thinking puzzle-solving, and synergy of the participants—all of which are valuable for many team building activities.

Keep Talking and Nobody Explodes

This game is very intense—especially since there is a time limit involved in solving it. It also promotes a lot of valuable skills and mindsets that are typically seen in team building activities.

To succeed in this game, clear communication and trust are key. Both the “operator” and the “expert” must communicate seamlessly to ensure that the instructions are carried out quickly and precisely. Trust is naturally built between the two participants because they have to depend on each other to win the game. The “operator” doesn’t know what they have to do to defuse the bomb, so they will only rely on the “expert” for their instructions.

An added bonus of this game is that it has a good sense of difficulty. There are certain parts of the bomb that requires a lot more critical-thinking and puzzle-solving from the operator, rather than just relying on the instructions of the expert.

This kind of games focus more on critical-thinking, puzzle solving, and teamwork as it requires the participants to work together so that they can escape a room where they are trapped in.

The area is filled with a number of hints and clues that can be used to speed up puzzle solving all across the area. There are times that clues are shown to only one person for a limited amount of time, upping the importance of critical thinking, and awareness of your surroundings.

In most cases, escape room games foster a very pressuring environment it can be relatively bad for those that have claustrophobia—this is solved by escape rooms that are made into video games!

There are times wherein a team will feel like they are in a dead end. They must think of a better plan to get away with it or risk doing something wrong for the company. In these cases, those who can think clearly and decide under pressure truly shine. These escape room games can develop this kind of mindset and thinking in your team!

As an added bonus, this kind of games can be used as a friendly competition for the whole company! The team that can escape the fastest will be rewarded because that shows that they already have a semblance of teamwork and synergy—some of the best traits every employee should have!

Just like how traditional sports naturally encourages teamwork between a group of people, so does esports. There are video games that have already achieved the status of becoming a sport in certain countries. Popular games include Dota 2, League of Legends, and Counterstrike. There are also sports simulation games such as FIFA, Madden, and NBA 2k18. It may not seem like they are good choices since you are basically just sitting down on a chair looking at a computer screen, but when you really put your heart and mind into learning one of these games, you will realize just how great of a team building activity this could be!

In essence, esports are video games that put a group of people against each other. They both have a similar goal of defeating the enemy team. Games such Dota 2 and League of Legends have a very complex selection of characters to choose from and to really have a chance at winning, you have to work together towards your objectives.

if you are planning on using them as a team building activity, it would be best if you encourage clear communication between the players.

Any company that has an employee that is knowledgeable about these games will surely advocate its use as a team building activity. Not only are these video games naturally fun to play, but they will also lead to the same strategizing, team building, and synergy that traditional sports give! 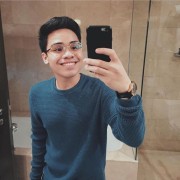 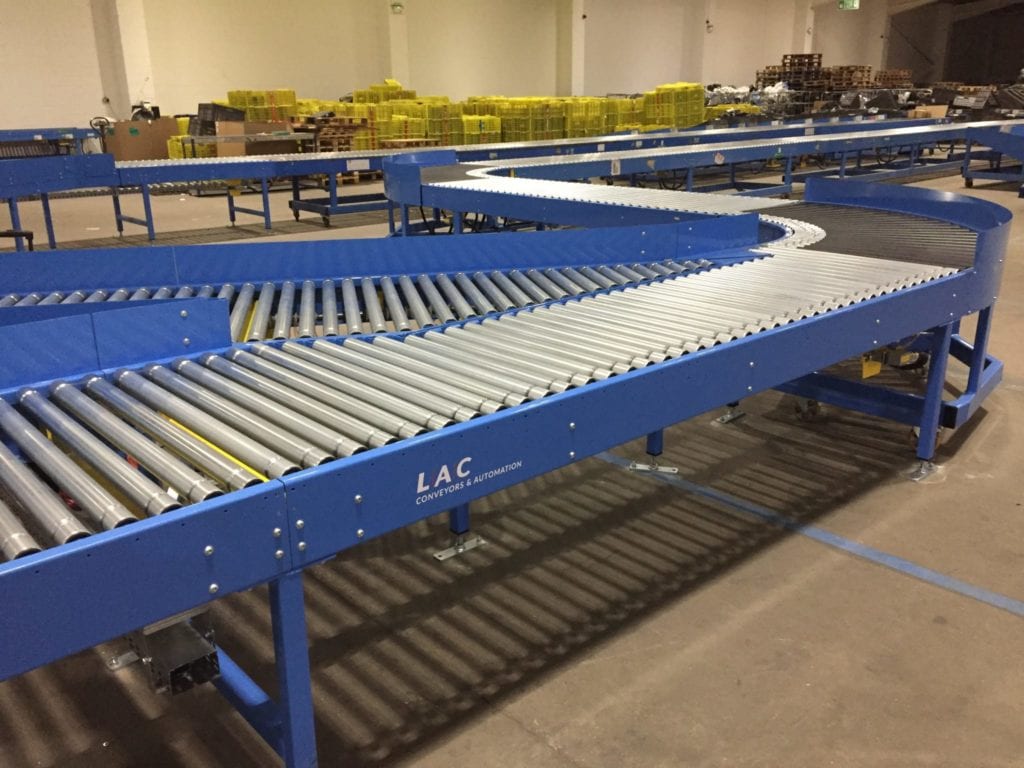 Choosing the Right Parts for a Conveyor Roller System 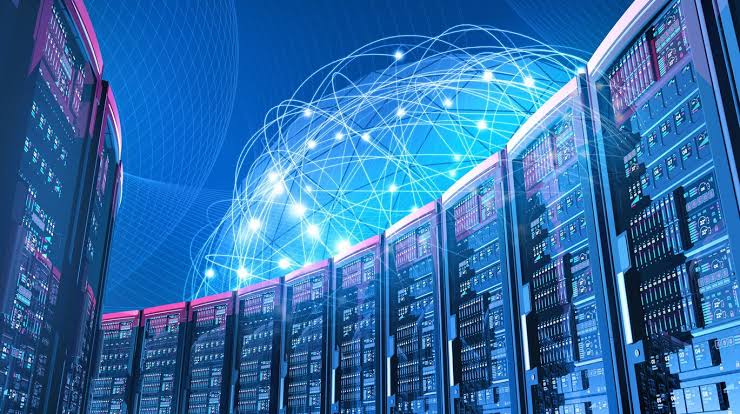 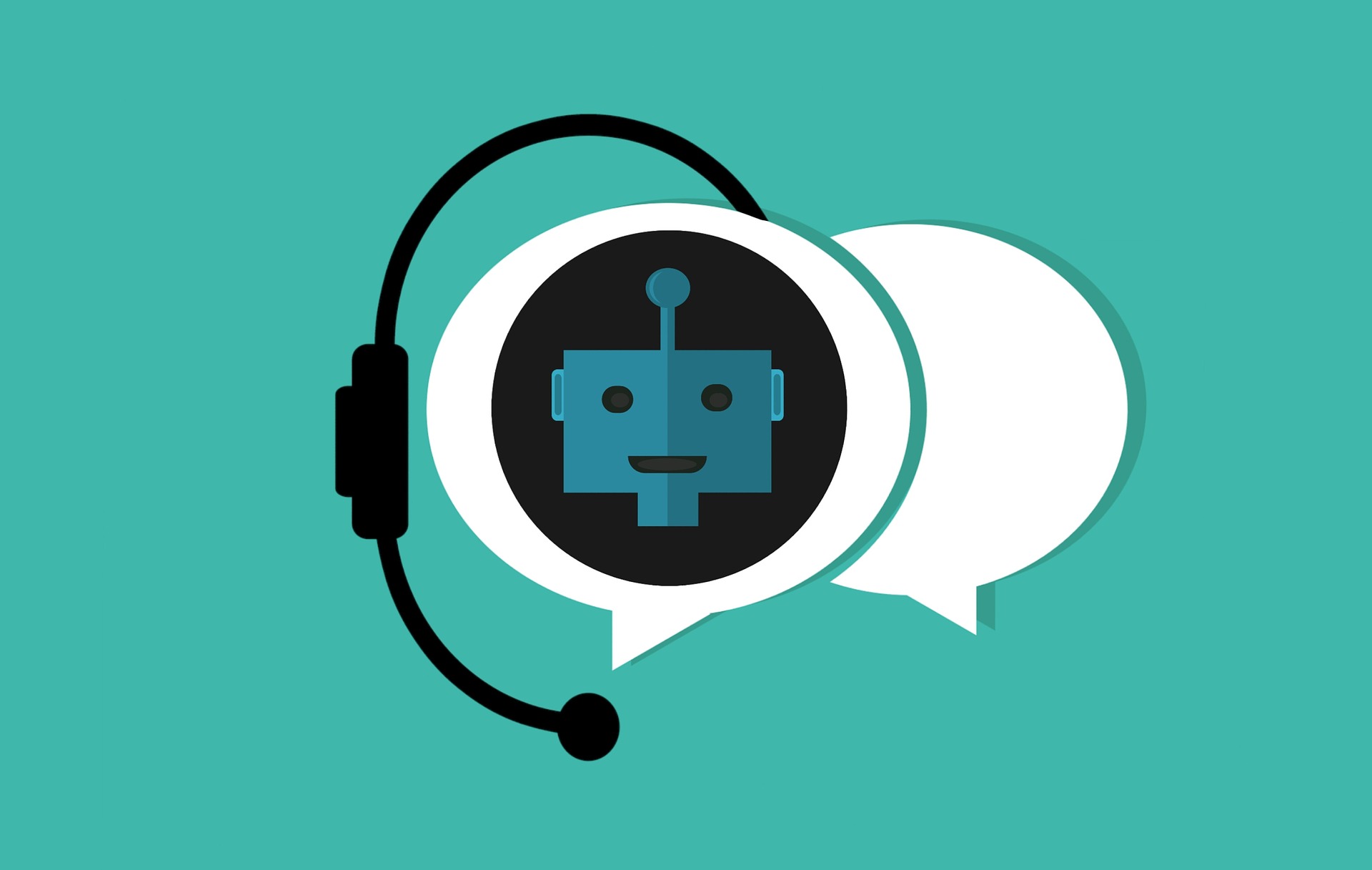