Optimizing the amount of time it takes to implement an idea and present it to the customers will go a long way in helping enterprises retain their position in the market and even get ahead of their competitors.

The advanced technology is tough to keep up with. But the ability to do so will ensure that the enterprise has an edge over others. It will also make their backend and production easier to handle and monitor.

Automating certain processes is one way to save precious time and use it to brainstorm new ideas. The ability to automatically deploy an entire application runtime environment with reliability is known as automated deployment. There is no need to write and rewrite the same code, execute it manually in all processes and environments.

The results of automated deployment are more efficient, predictable, and reliable with minimum or zero chance for error. Productivity is increased and enterprises will see a faster return on investment (ROI).

If an enterprise is struggling with the numerous stages of coding or finding it difficult to handle the complex processes, they should immediately opt for the automated deployment services to simplify the task. The reason more and more businesses are looking to go for full automation is because the process has merit and helps the enterprises in many ways.

Let us now take a look at the automated deployment approaches. From having a code repository, a build server, and some web servers, the configuration process for deploy-on-demand is a bit complex. Enterprises just have to add a few things to their existing manual deployments to urn it into an automated deployment.

A code repository with ease of integration benefits makes it easier to convert manual deployments into automated ones.

A CI (Continuous Integration) system is a crucial part of the process and is an essential component. There are many CI engines available, and each has its own advantages and disadvantages. Most CI engines work with standard repositories and will cause no trouble. It is important to find a CI engine that is compatible with the repo as that is one of the main causes of the system’s failure.

A deployment engine has to be compatible with the CI engine. This means that it is necessary for the enterprises to plan their conversion process in advance so that they won’t be left searching for alternate options in the last minute.

Deployment targets are required for the code to run. Despite having web servers and database servers running, it is advisable to set up a new pipeline in parallel to the existing one. This will enable the enterprises to stop using the previous pipeline once things fall into the place.

The configuration of the CI engine and the deployment engine are reasonably easy to follow, though the initial process can be picky and time-consuming. But once the automated deployment is in place, it can be used effortlessly.

There is more to the process which requires people with expertise to work on it. That is where the companies that provide the automation services come into the picture.

How Getting a Mobile Application Developed Helps in Expanding Your Business? 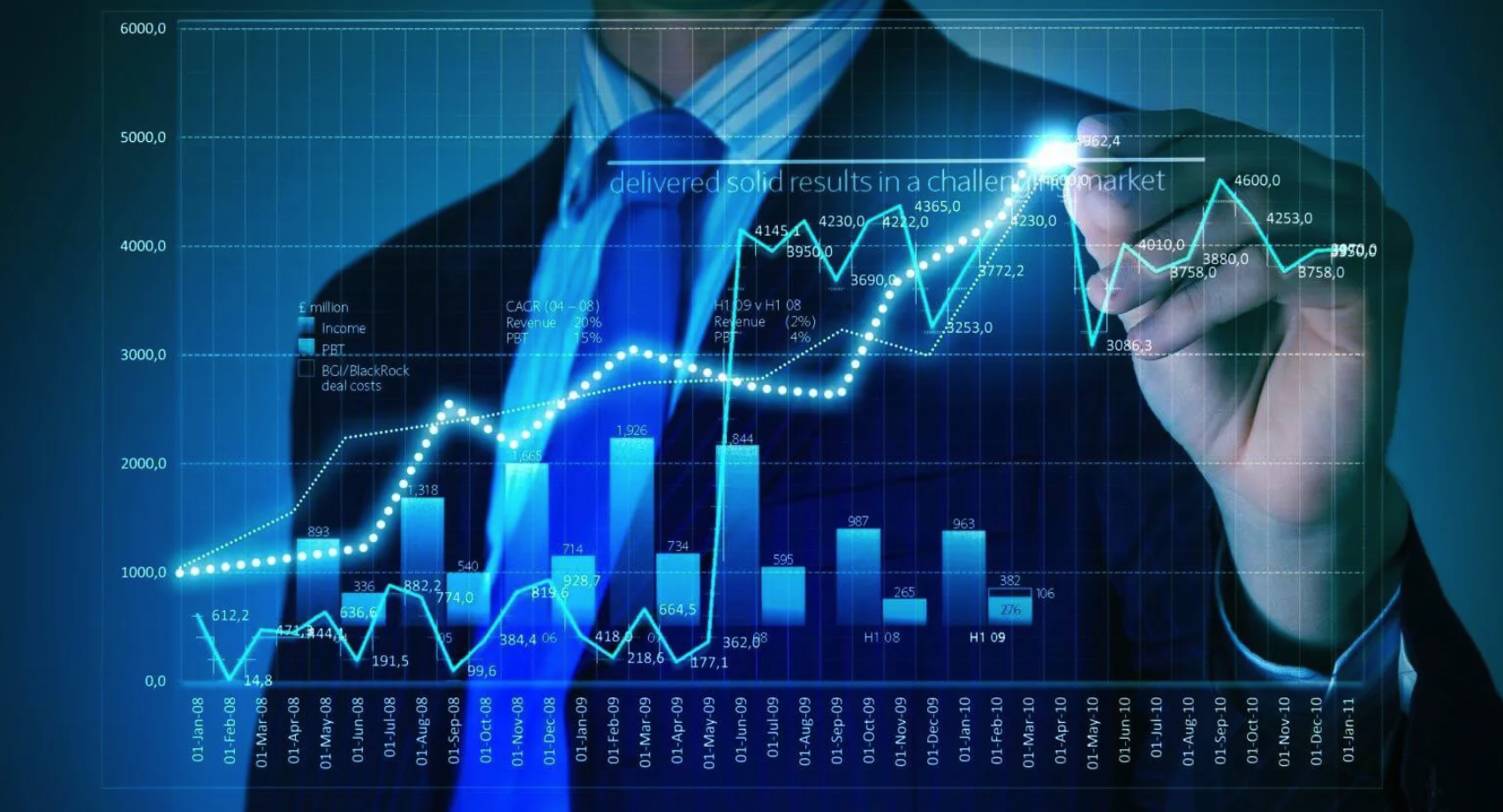 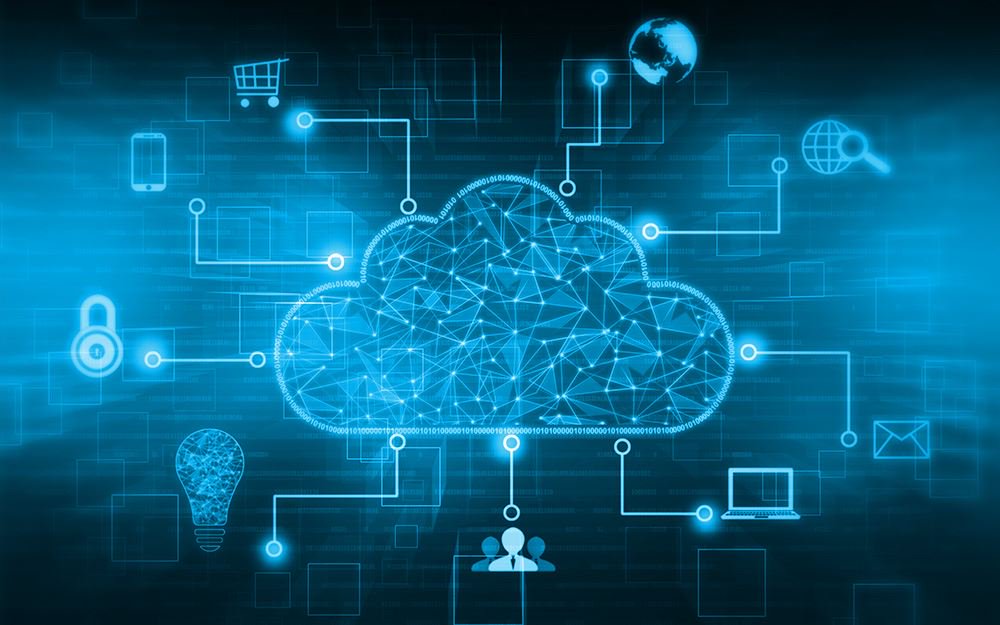 Which Cloud Certification is Best?