What do you understand about thermal imaging cameras? It is also referred to as thermal imagers. Rest assured these devices tend to translate thermal energy or heat into visible light or color. The process assists in analyzing a specific scene or object.

It would be worth mentioning here that the image produced by thermal imaging cameras would be called a thermograph. It would be analyzed through the process known as thermography.

Understanding the working of the thermal imaging camera

You might often wonder about the functioning of thermal imaging. Almost all kinds of objects tend to radiate thermal energy from their surface. Contemporary thermal imagers make the most of a detector known as a microbolometer to sense thermal energy.

Microbolometers would comprise a wide range of pixels made from a wide variety of various materials, most commonly, vanadium oxide and amorphous silicon. When thermal energy is emitted from an object and strikes the pixel material, rest assured the pixel starts to heat up, thereby changing its electrical resistance. Such resistance could help measure and translate into a specific temperature value. A thermogram would be produced by assigning shades or colors to the available thermal values.

Understanding the meaning of colors in thermal imaging

When examining a thermograph, shades of white and red implies the area has inflammation, green means room temperature, and blue means cold.

It would be pertinent to mention here that in thermal imaging optics if the color is darker, it would depict hot areas. Therefore, the darker the color, the hotter the area. As a result, the dark blue or black, or purple would indicate cooler temperatures, as they emit less heat and infrared radiation.

Most of these cameras would take images only in grayscale, while others tend to use the rainbow color palette. It would be worth mentioning here that infrared images show areas that have been too cold or hot that assist in pinpointing problems and making repairs before anything goes wrong.

Let us delve into some of the vital aspects to look for in a thermal imaging camera.

Numerous aspects contribute to both the cost and the quality of a thermal imaging camera. It would be worth mentioning here that the two most important aspects are –

The detector resolution describes numerous pixels in a microbolometer array. Rest assured that the common resolutions of detectors have been 640×480, 320×240, and 160×120 pixels. Such values would represent the number of vertical pixels times the horizontal pixels times in an array.

A 320×240 detector tends to produce an image comprising 76,800 pixels. As every pixel has a specific temperature related to it, rest assured that it would be of 76,800 temperature data points. A higher resolution would also produce relatively clear images. It would be similar to the images produced by digital cameras. 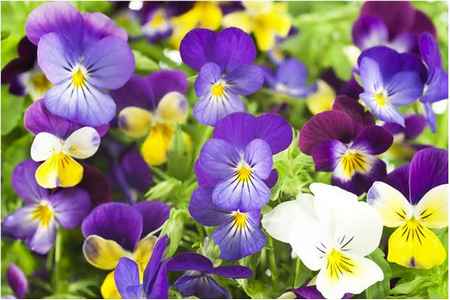 Key to Choose the Perfect Indoor Plant for Your Home 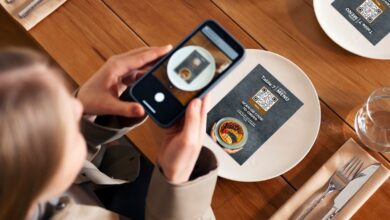 The Secret of Running a Restaurant Business 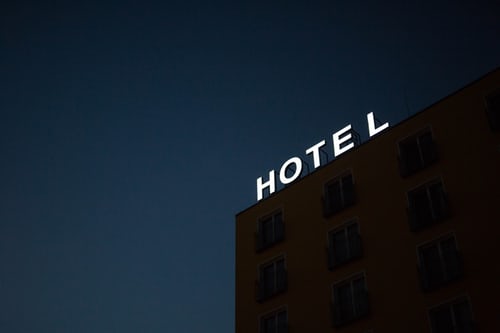 How the guests can enjoy in the Grand Hyatt Regency Hotel in Mumbai?

How to Compose My Paper Affordable