Today’s generation knows no physical game or is least interested in it due to the level of development Android games (but that is for later). The popularity of android entertainment apps has never seen this height.

Although we have an endless list of android games which are reaching new momentum in the user crowd, we want to bring some of the best android apps for games which is a must-play in 2021 (no offense to the other games)!

You can say a competitor of PUBG, but the game gives a feeling like PUBG. You can swear by its arcade looks which are really cool for casual gamers. The game starts with a strategy where the player is dropped into an abandoned island, and the player has to fight his or her way through victory. It does not end here, even if you are a survivor, you are still outrunning a mysterious but powerful energy field. The best key features of this game are:

Crashlands is not only a well-designed game but it is one of those android apps for games, which come with a beautiful concept. The main backdrop of the game is that your character is a warrior which is sent on alien planets to build a base. All you have to do is, defeat the enemies, build a base and fly back to the space.

The combat navigation system is very easy hence making the game a more interesting and less complicated. Moreover, it has a streamlined inventory which makes it for the player to harvest resources. Among its many features, some of the best are:

Right now, it is the king of of atmospheric puzzles. It mainly focuses on the manipulative contraptions within a confined space. The backdrop starts with the mysteries of Waldegrave Manor, where you need to go through disturbing places and find obscure artifacts which will lead to the keys where you can discover the secrets of Waldegrave Manor.

The best features of such android apps are:

You can call it the upgraded version of Fortnite. It has already been declared as the Indian’s favorite game, and God knows which country comes next. It has gone insanely famous in a limited time. Although the backdrop is kind of similar to Battle Royale, however it is one of the best entertainment apps ever.

There are new launches of map with every update and its fast paced action are the main ingredients for its huge success.

Assassin’s Creed Rebellion is free on Google Play Store in case you are looking forward to play this best entertainment apps., though you’ll have to buy advertisements along with in-store purchases.

The backdrop of the game is so interesting that an entire movie has been made out of it.This game provides you with access to over 40 characters and you will be responsible for the management of your own base of assassins.

Other than that, this game allows you with recreational strategies such as building new rooms, gathering resources and making medicines out of the equipments that you gather. Some of the features of Assassin’s Creed Rebellion are:

Brawl Stars, developed by Supercell, is one of the most anticipated entertainment apps of 2021. This games app is mainly a fast-paced arena game which holds a cartoony look, backed up by various gameplay.

The most interesting thing about this app is that it consists different modes which is very easy to use and makes the game more adventurous. Some of its features are:

So these are some of the best android apps which are trending in 2021. If this is how Google Play store has started its year, we can be rest assured that everyone will get to see some pretty cool games coming along the course.

This is to all my readers that the ranking is not biased and each and every game is irresistible, so do not hesitate to install any of these! 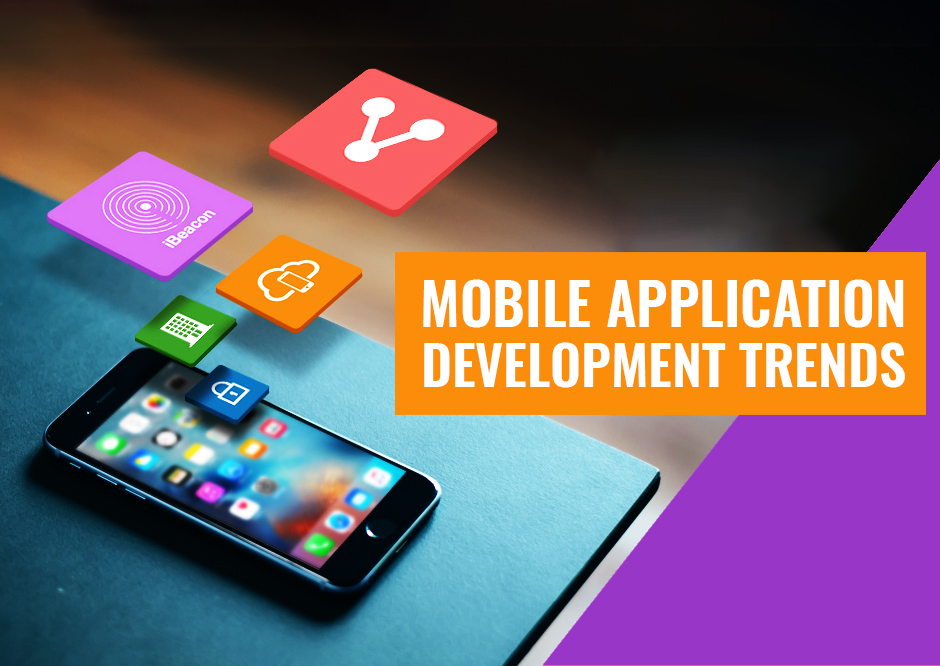 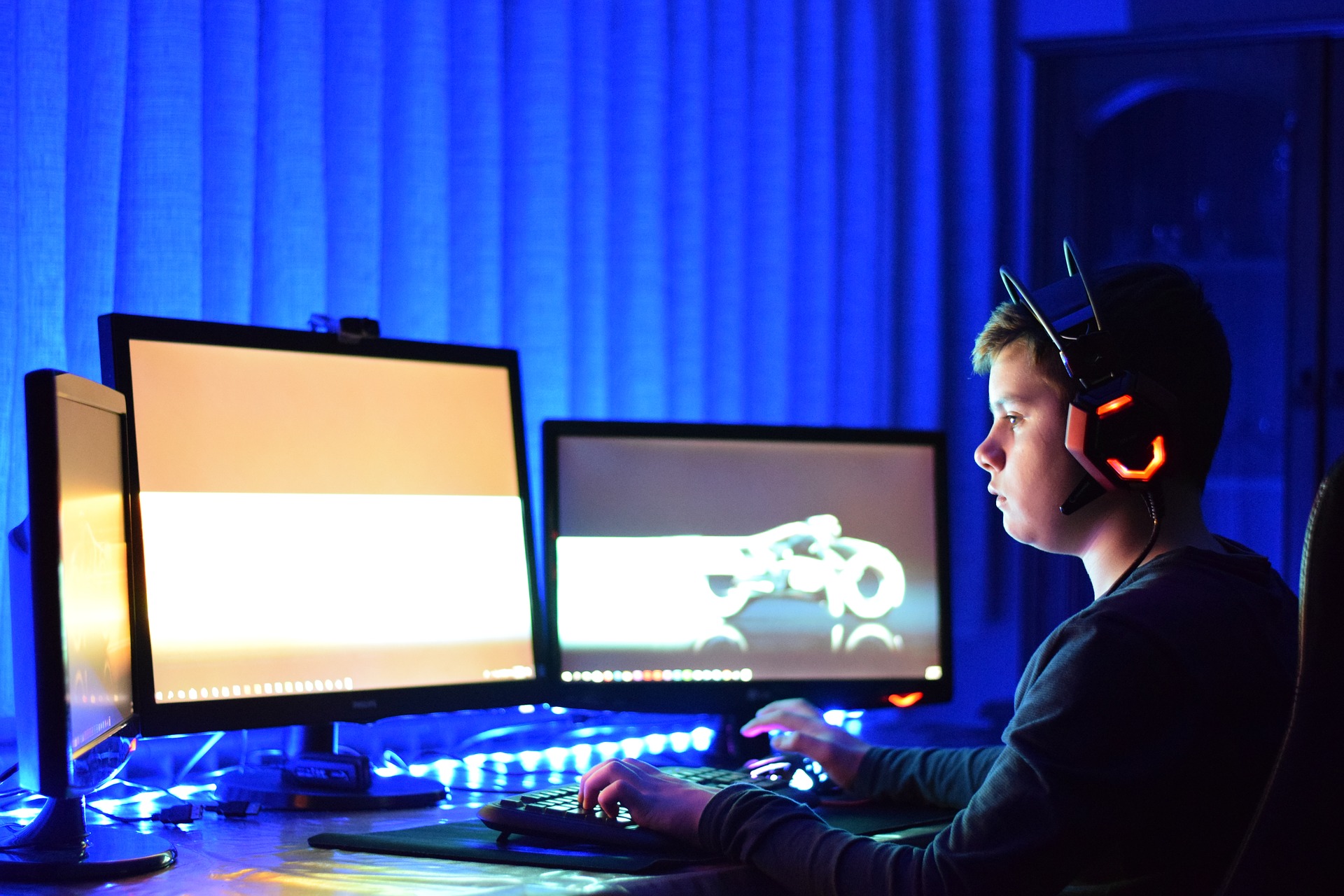 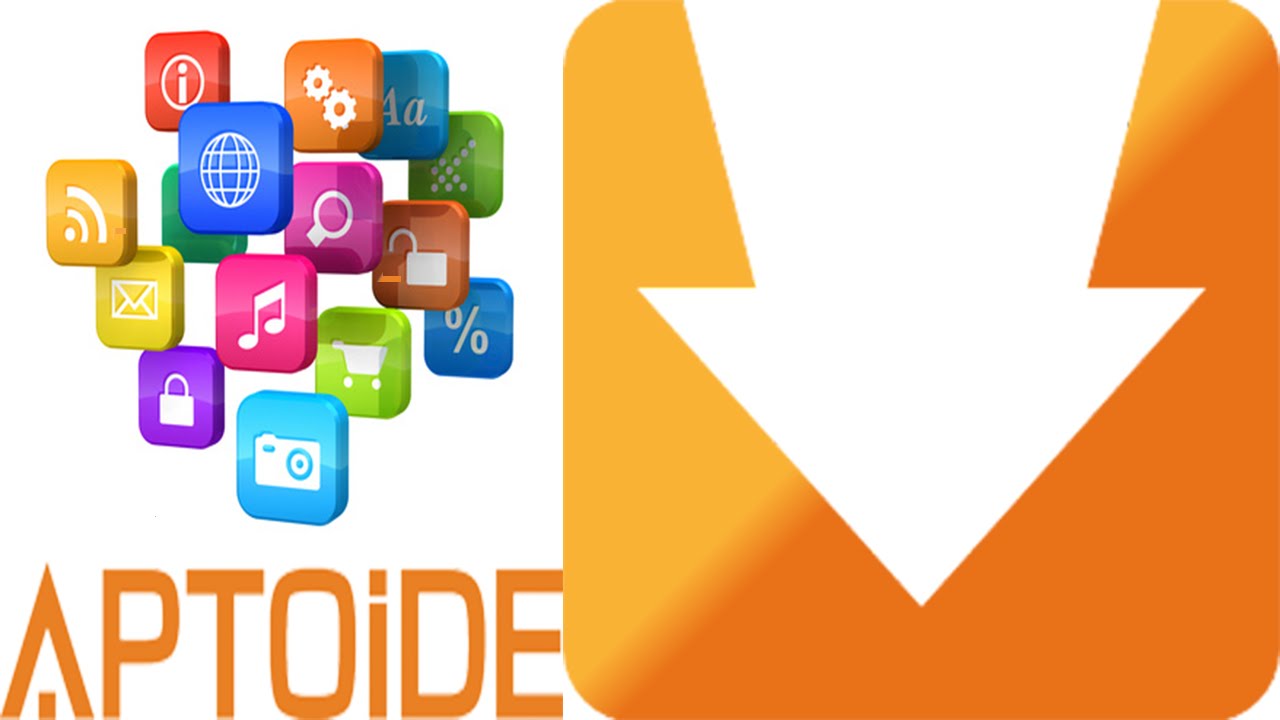