As a matter of fact, everything that is seen as the output on the user interface has some coding behind it. When it comes to the user interface, there is no doubt that it must be minimalistic in design. A developer should make the website appealing to the user. The entire work with the user interface is the part of front-end development. You need to have a strong grip on HTML and CSS as the websites are built on these technologies. By learning HTML, you will be able to input your content into your website.

On the other hand, CSS will allow you to alter the appearance of web applications, and you will be able to design your website the way you want. Considering the case of back-end and front-end, Javascript is a powerful language that can be used for both sides of development. At last the most important role of a full-stack developer is to deal with the backend technologies in a handy way.

There are many languages that can be used for back-end such as Java, PHP, Python, or SQL which you can learn from full stack web developer bootcamp online in an understandable manner. For a full-stack developer, it is quite important to have a strong grip on backend technology.

One of the questions that comes to the mind of technical individuals while using any website or an application is where the data does store. It must be considered that an application cannot be managed without data. There is always someplace where the entire data or web content is stored. In the case of a website that has a lot of data for the user, and the user is provided with access to that data, a proper database management system is utilized which keeps the data and maintains it.

If you want to become a full-stack developer, you are not just bound to the programming languages, but you have to be familiar with various databases like MangoDB, MySQL, etc. Apart from this, another plus point for you is to develop an understanding of caching options like Varnish, Memcached, and Redis.

As a matter of fact, there are a number of versions of an application. A good full-stack developer pertains to have the knowledge about Version Control Systems which are taken into consideration when a particular version is required to be recalled. To simply understand Version Control Systems, consider it a type of system that tends to record the changes made to an application file with the passage of time.

The perfect example in this scenario would be of Git which can be used for obtaining the latest code, updating some part of a code, and changing the code of someone else in an easier manner.

One of the major reasons why most programmers fail is due to putting unnecessary efforts in learning too many things. It must be considered that web development is a quite vast field. Therefore, if you start wasting your time in becoming a pro in everything, you will end up with empty hands scratching your head. The reason for that is quite simple as one cannot master everything.

Although you should understand everything as this is what a full-stack developer is expected to, you should master only one. With the passage of time, your experience will improve your understandability of technology. Your specialization should be dedicated to a sole technology as it will help you to polish your skillsets in an effective way. If you are confused at that point, you should consider the technology which is popular among your targeted clients.

When it comes to the most challenging part of becoming a full-stack developer, it is to have a proper understanding of all the technologies that are necessary for front-end and back-end. Even if you acquire the understandability, there are other important aspects as well that should be given higher consideration. You should use the right data structures and have an environment for hosting large media files.

The way you structure your code must be in a way that makes it easier for others to understand your code. A good programmer is the one whose code can be understood by others too. Only theoretical knowledge is not enough for you, the practical experience plays an important role as well. Even at the basic level, you should try to implement whatever you have learned in a day as it will make your understanding broader towards web development. 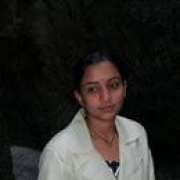 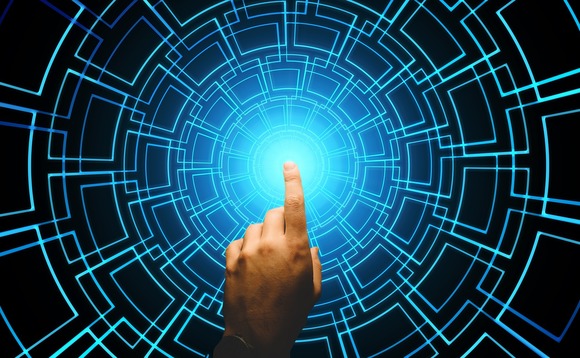 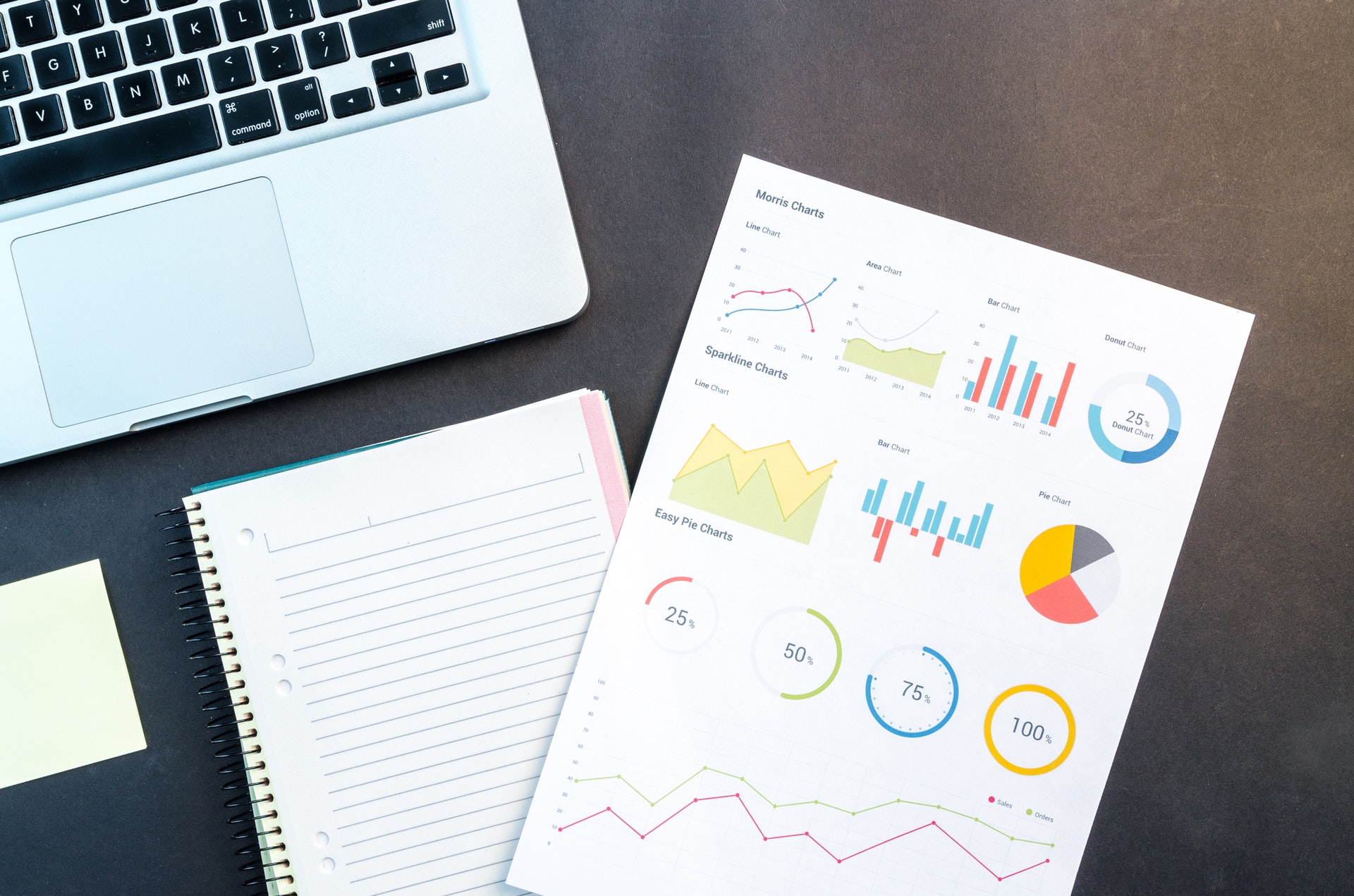 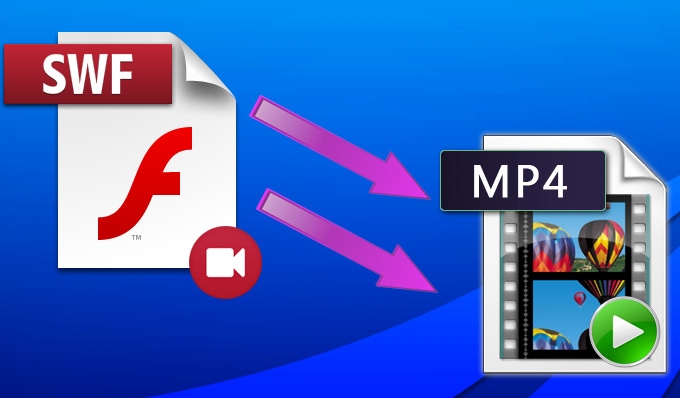