There was the time when showing up in yoga pants and trainers anywhere outside the gym or a park was frowned upon, however, today’s street-fashion influencers and professional athletes are eager to promote their limited edition ‘athleisure’ pieces as an ultimate statement of their healthy lifestyle.

Not just for the gym

The term athleisure was coined recently, only to be included in the Merriam-Webster’s Dictionary in 2016. It refers to casual clothing that can be worn for both exercising and as streetwear. According to Kelly Wong, general merchandise manager of Lane Crawford, the idea is that the customer can spend a leisurely afternoon in those clothes, do sports in them, and even combine them with versatile pieces for a more professional look at work.

Over the past few years, the athleisure category has grown significantly, accounting $97 billion in the US, states the 2015 report from Morgan Stanley. The same report estimates growth in sales of more than 30% by 2020.

The increased demand for high-end performance sportswear that lends itself great to Instagram stories has also been attributed to jet setters who are splurging on activity-packed lavish holidays around the globe. However, it seems that the trend has much deeper roots. Reviewing the 2010 Grenoble collection that focuses on high-performance sportswear in extreme climates, Remo Ruffini, chairman of Moncler says that in the 1950s a small number of people started holidaying in prestigious alpine resorts, and since then high-altitude clothing has never been the same.

Fashion houses are never too slow to adopt a trend, and now we have fashion sneaks from Chanel, Louis Vuitton, and Dior, while Chloé, Fendi, and Hermès became synonymous with capsule collections designed exclusively for cross-fitting and skiing.

Apart from launching appealing designer lines, athleisure creators are constantly trying to strike the perfect balance between aesthetics and performance. Traditional sportswear giants have no trouble climbing to the top, as they only need to refine their style elements through collaborations with high-rolling designers such as Stella McCartney and Yohji Yamamoto. As a result, fashionable sportswear pieces like womens Adidas footwear remain an investment category for both inside and outside the gym. There is also an increase in collaborations with emerging designers such as Sacai for Nike and Kolor for Adidas. The ultimate athleisure boom, however, came when celebrities like Kanye West, Beyoncé, and Rihanna endorsed their respective lines of sportswear.

Fitness as a lifestyle

For many, the recent popularity of athleisure owes itself to the change in people’s lifestyle that puts well-being and health before many other sources of leisure. Today sweating off at a gym or stretching on an aerial yoga class on Friday night has become common just as meeting friends over a couple of drinks.

The shift brought on a social element in taking fitness classes together, another dressing occasion where people want to express their styles. On the other hand, founder of athleisure brand Aence, Nadine Baier, says that not only social conventions are decreasing, but that people are becoming liberated from their wardrobe constraints, and now want to be flexible in their outfit throughout the day.

The technology that has been introduced to improve athletic performance now is also used to create visually more appealing silhouettes. Ruffini points out that slimming down doesn’t mean reducing the insulation, which is made possible through advanced materials research. With a high level of fashion statement, Moncler’s Grenoble collection still remains true to its origins as top-of-the-line skiwear that was always known for its practicality.

In the past, sportswear often referred to sweatshirts and hoodies. However, these days, these and many more comfortable yet practical garments have infiltrated the designer level, with leisurewear designers picking inspiration from high-performance sportswear. 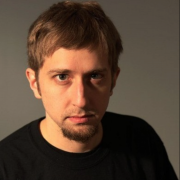 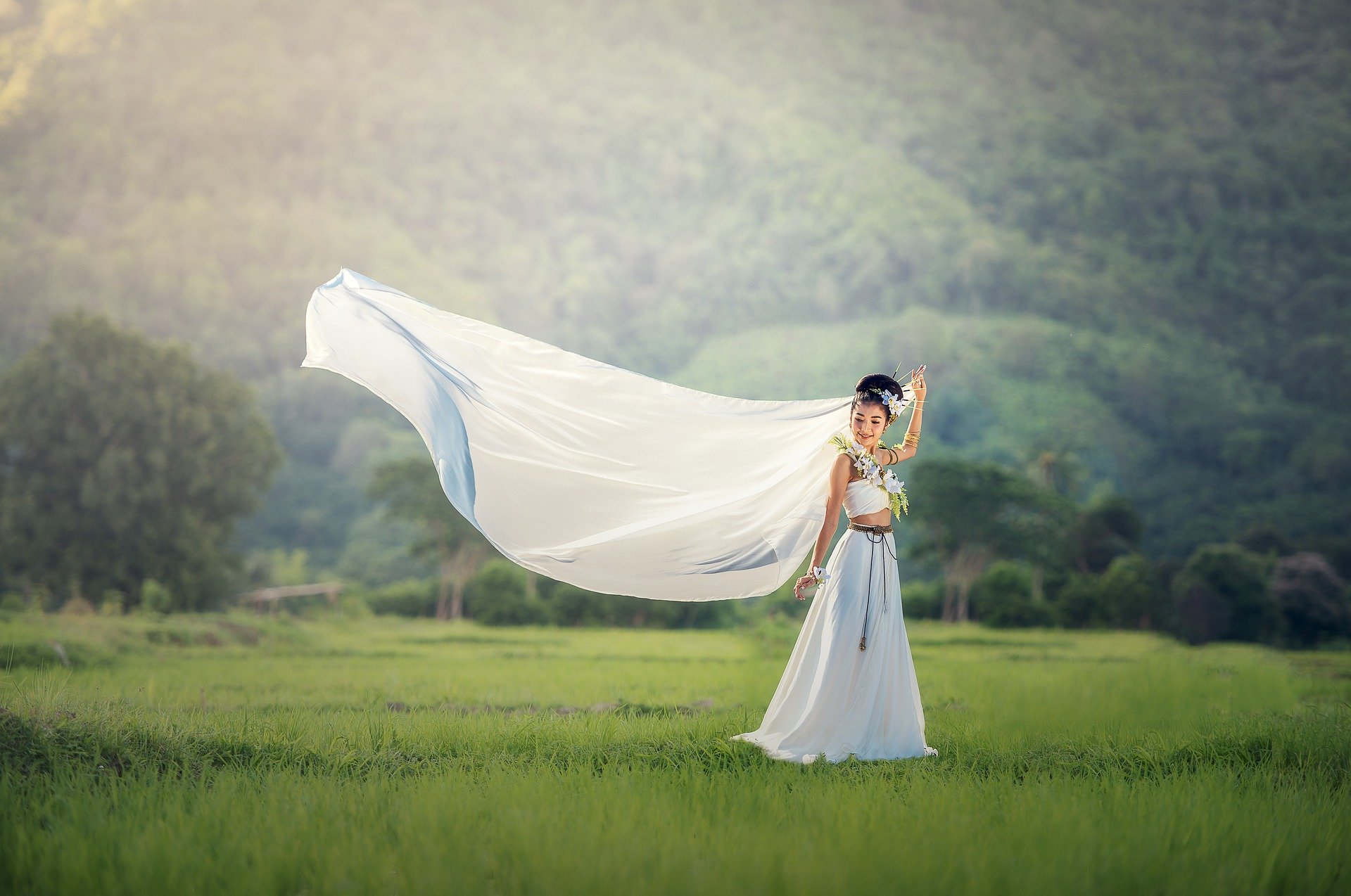 What Makes the Perfect Wedding Dresses? 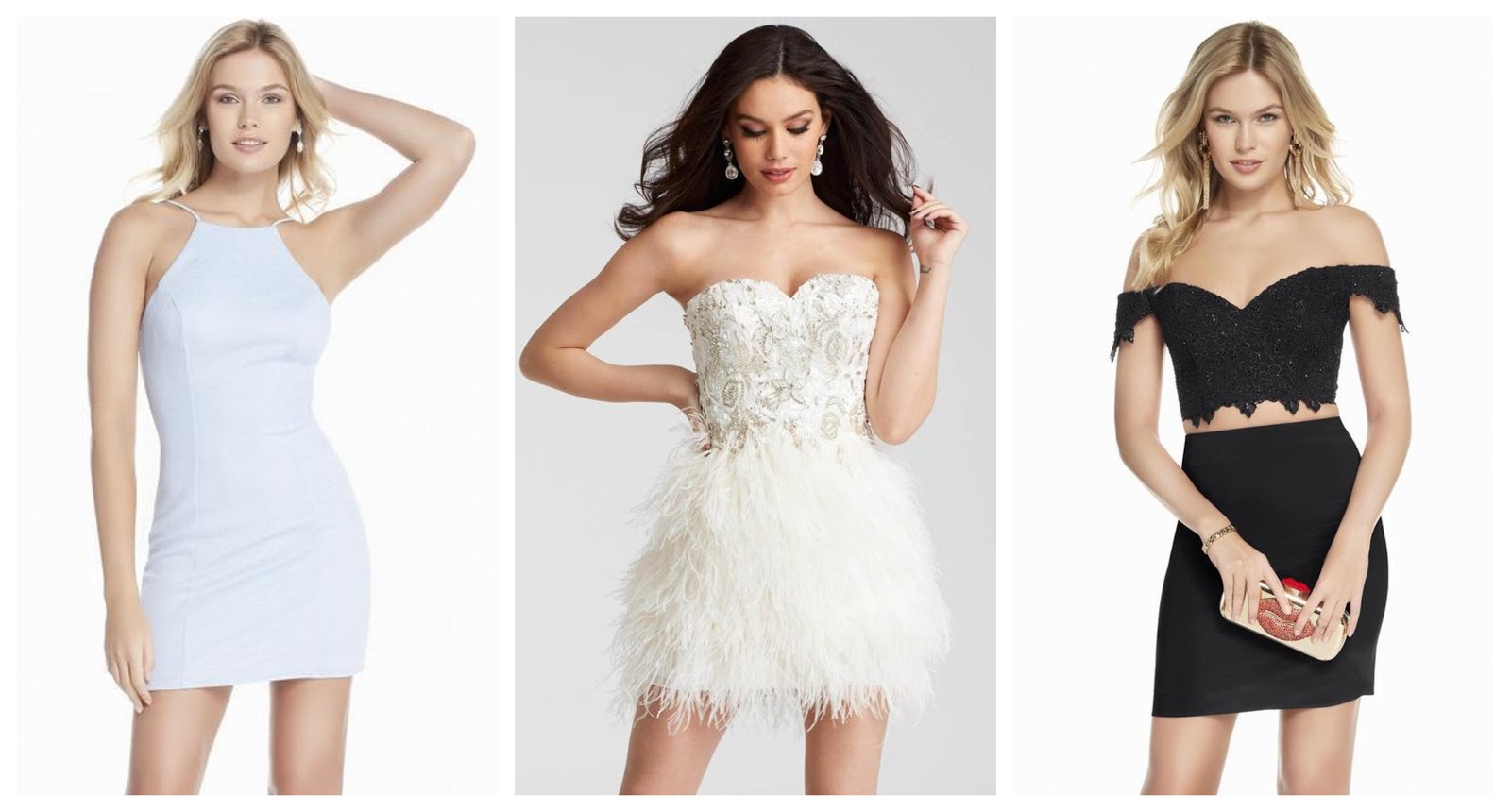 Women’s Guide to Wearing Short Dresses Like a True Diva 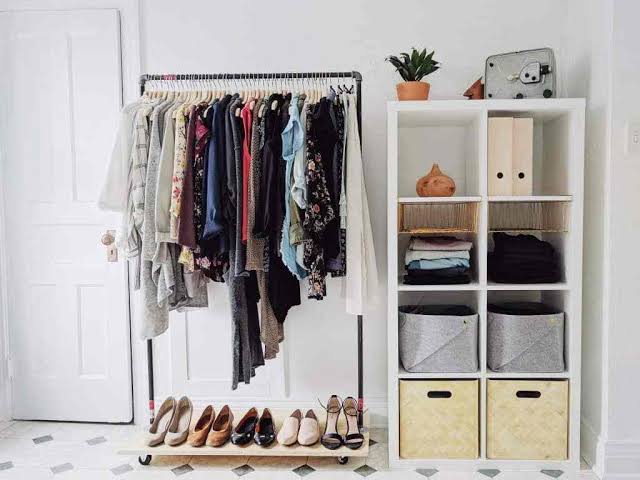 How To Find Used Clothing Racks For Sale Near Me? 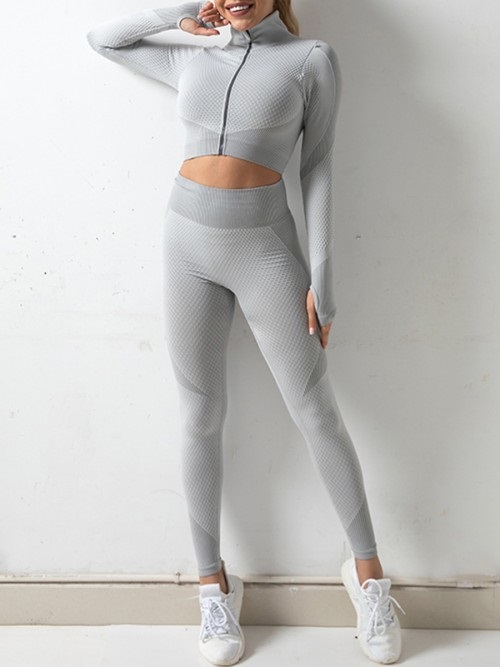