In recent times, we’ve seen words like a serverless app and serverless architecture gain increases popularity in the tech world. Of course, the reason behind the recent hype is so glaring: it does not require any infrastructure. Hence reducing the workload for the enterprise.Major industry players like Netflix, BBC, Nike, and Airbnb are all part of the brands that have adopted the use of this new approach.

You are probably already wondering what this approach can do for your organization. Don’t worry; we will be revealing as much as possible in this post, to guide you towards the right part of the decision as far as serverless computing is concerned.

What is Serverless Computing?

In very simple terms, serverless computing stands for an approach to cloud computing that involves the management of code execution by servers and developers who do not need to worry about server maintenance and provision during code deployment.

Often, people tend to directly interpret the word serverless to mean “no server,” but they are not exactly correct. Instead, servers form an integral part of the concept. Here, developers would upload functions, specifying the resources that each requires. As part of its job, the cloud server will take the provisioning while deploying appropriate functions to it.

The whole process helps developers to reduce the cost of maintenance while focusing more on business logic and less on security, infrastructure, and upgrades.

Advantages of Adopting The Use of Serverless Computing in An Enterprise

Despite the involvement of servers, fully managed services are also provided for so that cloud providers handle tasks like planning, set-up, and server management. Here, developers are left to worry less about dependency, middleware, operating system, etc.

When using serverless, events like sensor, user actions, or messages get to trigger events. If the approach is event-driven, then developers can instantly test and deploy codes without being held back in the overflow.

Offers an Opportunity for Scalability

One significant difference between serverless and traditional model lies in the scaling methods. Serverless applications help for quick, automatic, and seamless upward or download scale depending on the traffic spike. In the case of virtual servers, you will need the setting up of logic, as well as instruction for it to take care of event handling.

Serverless computing adopts a very special model to build, test, and release cycles, increasing the general productivity of the developer involved. It helps for running of infinite test cases without the worry that other infrastructure may be damaged.

Serverless computing helps for speed too. In fact, we found that within as small as one hour, you can actually get done with your already developed product. The serverless architecture takes it as a duty to help run multiple versions of code to get things completely done as soon as possible.

Things to Consider Before Using a Serverless Architecture

The involvement of a third party here cannot be swept under the carpet. Developers always have to depend on the services of a third party, often leading to unexpected limits, but downtown, functionality loss, and lots more.

Developers often have to rely on the services of providers of debugging tools. These tools are often difficult to use and interpret.
There you have it, a guide containing some of the basic things you should know about serverless computing. The concept, although new, is one that has already shown lots of potentials, and it is not surprising that some leading tech companies are already incorporating its usage.
To understand more about serverless computing, tech experts are going for aws certified solutions architect associate practice exam. 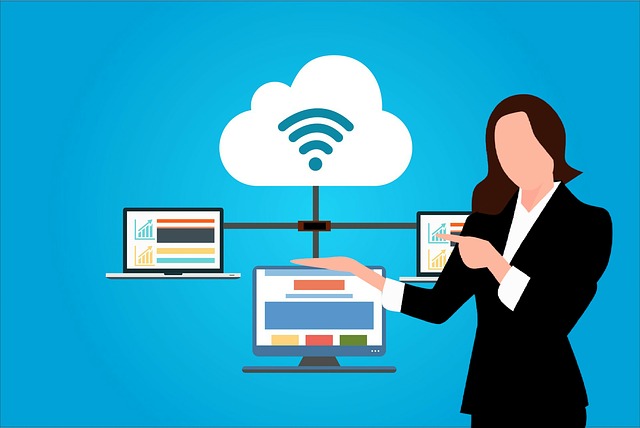 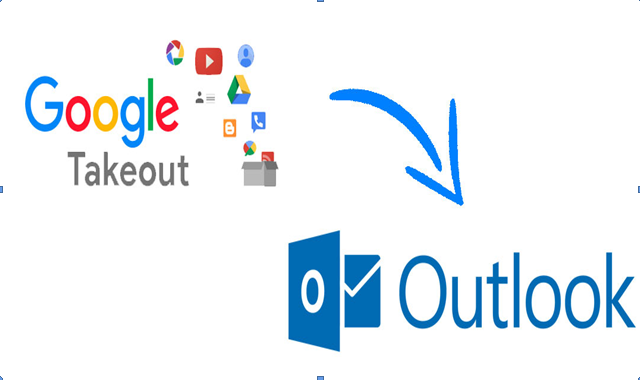 How to Optimize your PPC Campaigns?