In recent times, with all that’s happening in the world of politics and comedy, it does seem like the two could be replaced on some days. There are late-night hosts with a passion for politics, and there are politicians making laughable statements. In fact, quite like the format of comedy, watching the news today makes you just go- ‘what did I just see?’

Now that the lines of entertainment are beginning to get slightly blurry, we all just look for a laugh or an escape, even with the 24/7 news cycle. But as long as it is informative and entertaining, the consumers don’t seem to mind. This is why Podchaser has come up with a few recommendations that will give you the daily dose of news you need while also keeping the content interesting.

This Past Weekend with Theo Von

Theo Von is an American stand-up comedian, television personality, host, and has his own podcast called This Past Weekend where he brings up guests from all types of genres and all other fields to discuss topics that are related to the current trends, comedy, a bit of politics and culture.

His podcasts are extremely engaging, wherein he takes inputs from listeners in the form of questions and suggestions and answers them on his show. Sometimes, he allows listeners to ask questions to his guests and then goes ahead and chooses some questions from the ones asked.

He has over 250 episodes ranging across all topics, and his choice of things to talk about can be very interesting. The episodes usually don’t have a specific timeline for airing but are rather aired at random periods.

If you are someone who is looking for pure entertainment among the current things happening around the world, be it pop culture, business, politics, or environment, this podcast is for you. The Theo Von Podcast is great for people of all ages since everyone can relate to the things he talks about and can take a lot of things from his show.

This is a political podcast hosted by Michael Savage, and the podcast derives its name from the host’s name. Michael Savage is a radio host, political commentator, writer, and activist. He has written several books that focus on various political ideologies and concepts and how they are being practiced in the United States.

Some of his recent episodes include a wide coverage on the coronavirus with episodes titles ‘Is the Virus about social control, or is it worse than we fear?’ and another episode titled, ‘The Worst is Yet to come, Keeping your spirits up during the Pandemic’. His podcast also focuses on things happening around the world.

Michael Savage’s podcast the Savage Nation, has made it imperative to deliver news and current affairs that are relevant to the people. It is a very educative and informative experience to listen to his podcast. He frequently gives out his own opinions on certain political matters as well. These opinions are based on verified facts and information and hence makes his news podcast a very reliable and sought-after source.

The podcast now has over 1000 episodes, and due to the fact that it airs every day, it is a great way to get news on a regular basis.

Conan O’Brien is an American talk show host and comedian and recently came up with a podcast where he essentially calls all his celebrity friends, and they talk about topics related to the industry, about their personal lives and experiences.

The base of the show and its presentation is such that it is shown that since Conan doesn’t feel he has enough friends, he tries to make some by calling them on his podcast. The podcast is the way he thinks he can make more friends, which he initially couldn’t after being a talk show host for 25 years.

The premise of the show itself is extremely funny and interesting. Mixed with the natural charm and sense of humor of the host, it works fabulously. It has amazing reviews and has received a great response from its listeners.

It is an extremely light-hearted show and can be a good source of entertainment for people that are just looking for a break. If you are trying to get away from the mundane routine you have every day and are looking for some entertainment; this show could be the answer for you.

Just like his talk show, here too, Conan has succeeded in striking interesting and funny conversations with his guests that will always leave his listeners in fits of laughter. With over 60 episodes so far, the show has a duration of about 1 hour per episode, and a new episode is released every week with a brand new guest.

Pod Save The World

Pod Save The World is a podcast made after ‘Pod Save America’ was created and focuses a lot on topics like foreign policy, world developments, international relations, and affairs that concern the United States on a global scale.

The guests coming on the show are from different parts of the world, and hence the show talks not just on a small level, but on a global scale. The guests talk about war, war crimes, situations during national conflicts and tensions, and a lot more.

Some of their most famous episodes include an episode about Edward Snowden, the whistleblower; another episode talks about NATO and third world countries like Libya, Iraq, and Afghanistan. If you are someone who is deeply interested in politics and want to shape your personal opinions better, this show is a must-try for you.

Politics and Comedy are very interesting topics if one can find the right content to consume that comes from verified and reliable sources. As far as comedy is concerned, that too requires the hosts to be extremely enthusiastic and on their feet.

Podchaser has all of these podcasts under their umbrella of a variety of options available for the listener to choose from. No matter what your taste is and how you like to consume content, be it short duration podcasts that are about 20 minutes long or longer 1-hour podcasts, you will find the right one for you on Podchaser. 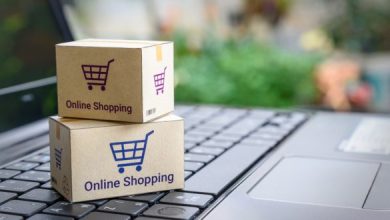 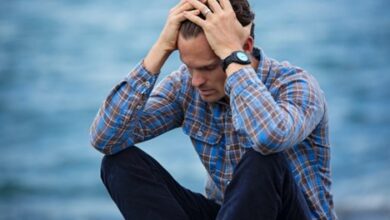 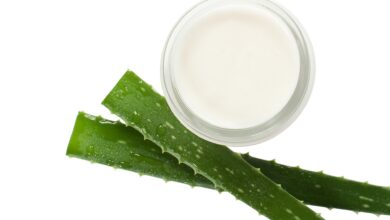 Qualities A Cosmetologist Should Possess