It’s really hard to imagine how these laptops can actually fits all the components of a gaming desktop in such tiny box. Well, they have done it but the main question still remains if they have that performance or can gaming laptops beats gaming desktops? Let’s check that why do you need a gaming laptop instead of PC

To understand that we came across different factors from GPU to portability that how gaming laptops can be effective then gaming PC. Considering these factors and above all that to give you an idea what to choose when came to these factors.

The first thing why you would choose gaming laptop instead of PC  is portability and the main reason for keeping laptop in the first choice then a gaming desktop. Well, you can’t roam round the desktop but you can bring your laptop into campus and do the work stuff in office as well.

In portability, the size, battery life and making it a working station is kind of win situation for having a gaming laptop. The more your laptop have best performance gadget the more it can a best companion in the work and never let you down then simple laptops.

These extra slots can help you to give you an extra pair of RAM, have both SSD and HDD at the same time. You can’t put an extra pair of GPU in the laptop but you can put an extra with the help of USB port. The main customization that can be done are RAM, HDD/SSD, Processor depending upon the compatibility.

The only thing that sometime you can’t do is changing GPU because in Desktop you can change to any size GPU but in Laptop if harder to manage the size which is the back side of gaming laptop. 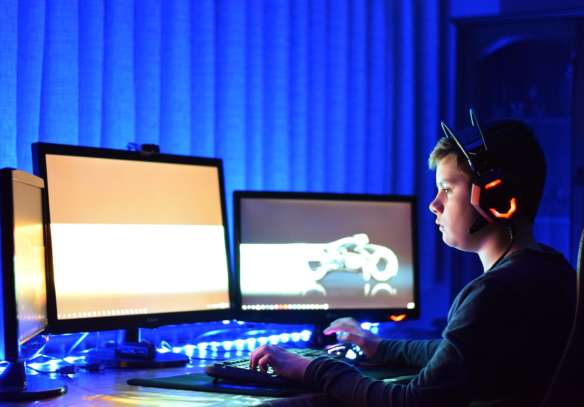 The higher the graphic card functionality the larger became it in size but when it came to PC they can adjust any size GPU in the system but Laptops really like to squeeze that size to keep the system size in the loop.

Shrinking the size of the GPU is a cool thing, but the back it can really affect the performance, temperature and game-play of your gaming laptop. As that in gaming PC the GPU came up with an extra pair of huge fans that keeps the PC cool but in laptop removing the fans leaves all the cooling to just simple build-in.

In hard drive it seems to be an equal competition like you would get a single or two ports for SSD and HDD and same goes for the PC. You wouldn’t get any battery in the desktop which is obvious and that the biggest advantage in gaming laptop that you would get portability along with fine battery time for your work situation.

In gaming desktop you can get a good mechanical keyboard within reasonable price but in laptop the keyboard is build-in with the best switches at back and also have the back-lighting along with anti-ghosting feature.

You would get a nice monitor screen with the best resolution like UHD 4K resolution 3840×2160 pixels and with IPS type. Some gaming laptop came with 4K touch glassy screen and all that came with laptop as free but in gaming pc you have to spend extra cash for getting the best 4K monitor. Meanwhile, you can’t extend the laptop screen as you have to stay with it but in gaming laptop you can do that.

At last, here are some suggestion that can help to analyze your decision to go for gaming laptop or gaming PC. If you want a combo function of your system like you want to have a workstation and also a gaming system then gaming laptop can do that job well but if you just want to have a system for game-play that you can customize and have the better performance then go for gaming PC. Overall, gaming laptops are better in position to gaming PC as they offer a lot like only you have to buy an extra pair of gaming mouse and other then that all are build-in. 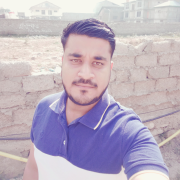 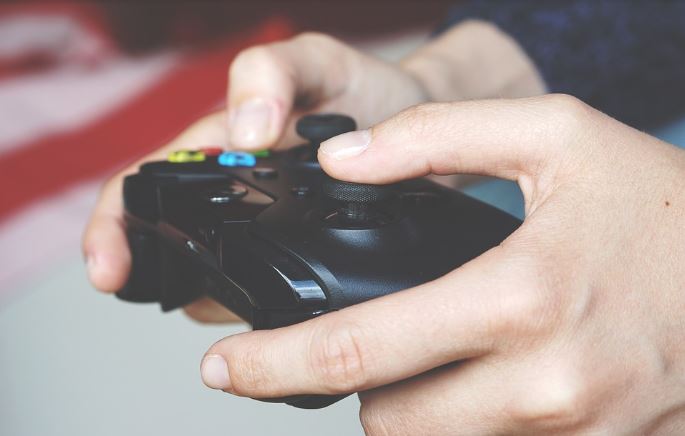 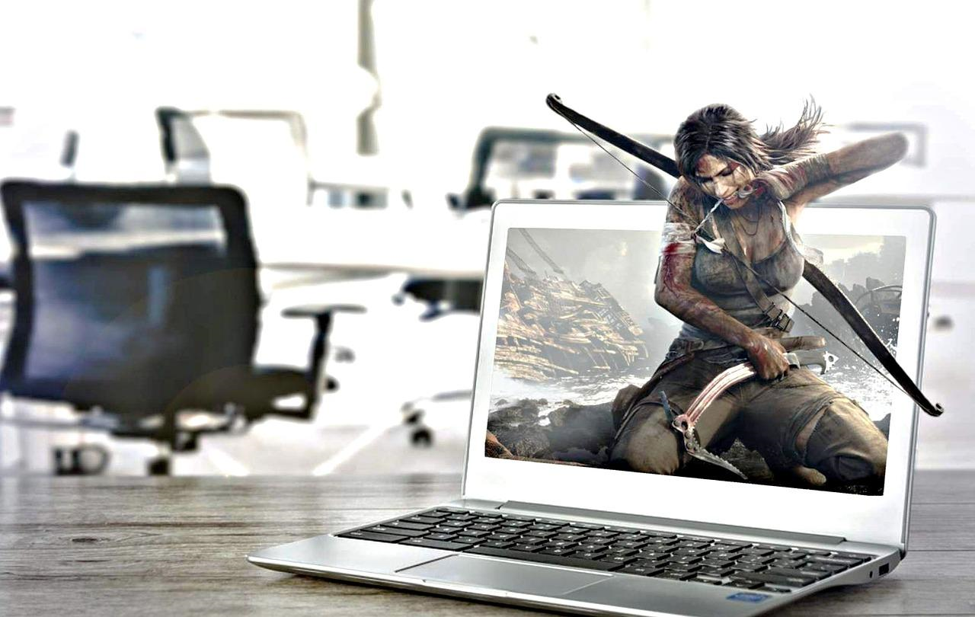 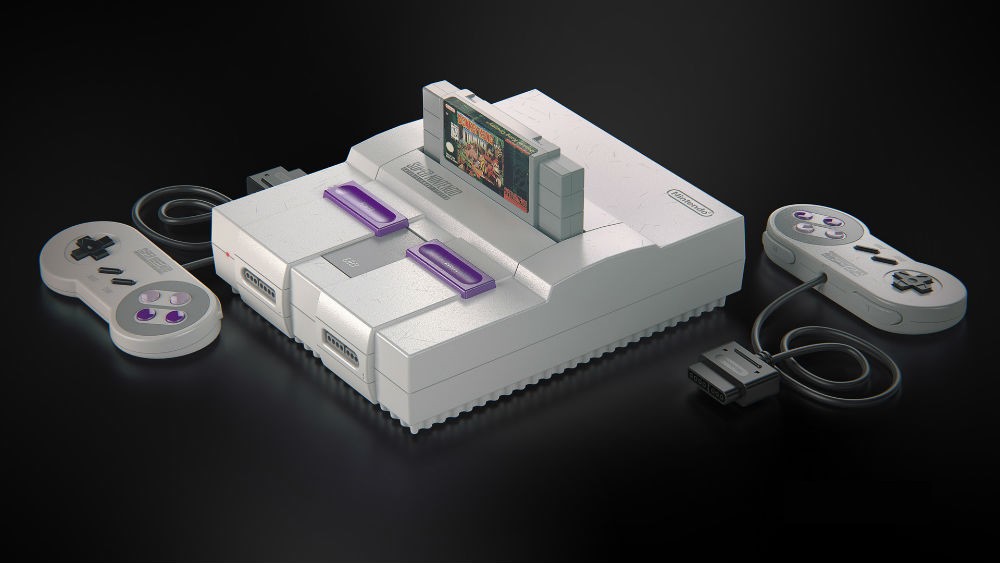 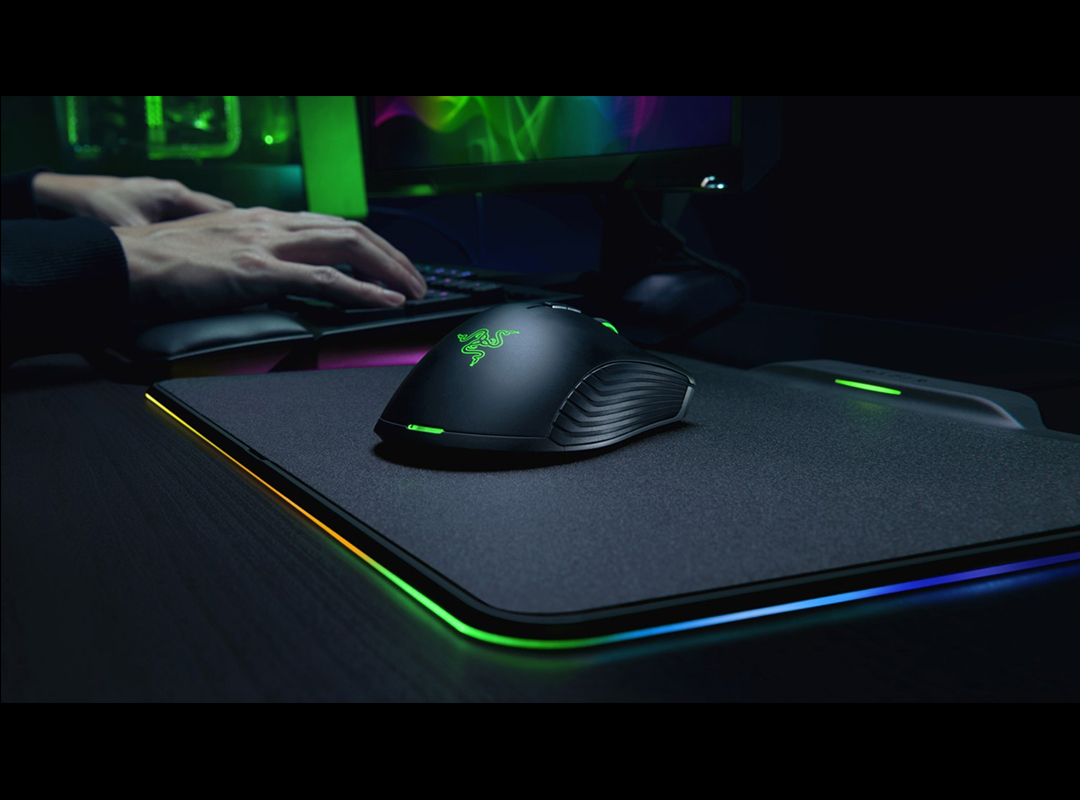