Do you have stacks and stacks of old DVDs that you’re thinking of getting rid of? That may be a good idea – but how do you actually go about it?

The first step that you should take is to sort through your old DVDs. Essentially you should aim to end up with 3 piles:

The third pile (i.e. DVDs that you want to keep) may not be necessary, but it will really depend on the contents of your DVDs. In some cases you may want to keep collectors’ editions of DVDs, or because you’d like to own a physical copy of some movies.

Transferring the content from DVDs over to your hard drive or USB drives can make them much more convenient. Not only will it take up less physical space, but you won’t have to worry about the fact that many newer computers and notebooks don’t really have DVD drives.

If your DVD drive consists of data files it should be easy to transfer the content. All you need to do is copy the files over to the new storage that you want to keep them in.

However video DVDs are a bit more difficult. Although technically you could just copy the video files over from the ‘VIDEO_TS’ folder on your DVD – the format they’re in could be problematic. As such you will typically want to ‘rip’ the DVD and convert it to a more common format such as MP4.

It should be noted that ‘ripping’ DVDs that you own is a bit of a legal gray area. Although some legal experts feel it comes under Fair Use doctrine, others do not. In general however you shouldn’t have much to worry about as long as you don’t distribute or sell the DVDs that you rip.

One easy way that you can rip DVDs and transfer their content is with Movavi Video Converter. It will let you convert your video DVDs into any format that you require. On top of that you can compress the videos, convert other media files, cut and trim videos, and more.

When you dispose of your DVDs the first thing that you should determine is whether or not they contain any sensitive data. If they do you should try to take steps to ensure it isn’t recoverable by breaking or shredding the disc, scratching or scraping it, or even burning it.

Assuming there is no sensitive data on the DVD, you can look at other options to dispose of DVDs – such as recycling them, selling them second-hand on eBay or other websites, or even just throwing them in the trash.

By following the steps listed above, you should be able to get rid of your all DVDs while keeping any important content that may be on them by storing it elsewhere.

Keep in mind that the entire process can be quite time-consuming – especially if you have a very large collection of DVDs. It is a project that could take several days or more, but you can go about it gradually if need be.

Considering the time that it takes, it is best to start sooner rather than later. That is especially true if there is important data stored on some DVDs that may be at risk of being lost due to DVD rot or other issues that could affect it. 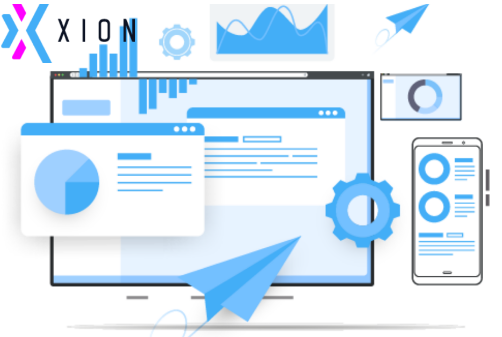 Choosing the Best Subscription Payment Gateway for Your Online Business 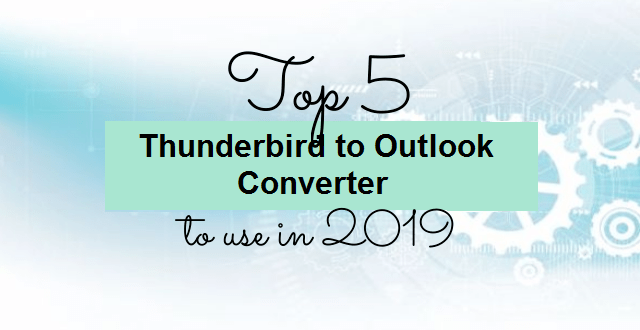