Actually this variant has long since crossed all oceanic boundaries and thanks to mobile apps and online bingo halls, it is today one of the best known and appreciated internationally. Especially online players prefer it to the classic bingo, due to a smaller number of balls. In fact, bingo 75 offers shorter games than the classic version, without however distorting the game or changing the form that has made it so popular.

Once again, therefore, it is not the basic bingo rules that change, but rather the winning combinations and the structure of the card. Read our complete guide to find all the information you need to become a 75 bingo expert and win the biggest prize pools.

The rules and phases of the game of bingo 75

In order for the player to have cards that cover all 75 numbers available, he is allowed to buy cards in groups of three up to a maximum of 72 cards with variable prices. Depending on the rooms and platforms, particular winning combinations are also possible, such as when the player creates a certain shape on the card with the numbers.

Everything is explained, in the bingo 75 halls proposed in the previous tables, before starting the game in the reference rules for each room. Each 75 ball bingo game has a different “pattern”, consisting of simple shapes on the bingo card. Players who purchase cards to play must complete these schemes in order to win and play bingo.

The pattern to be completed is displayed for each game at the top of the screen. The first player to complete the pattern and call bingo wins the prize. There is also the Coverall scheme which covers all the numbers on a bingo card, but which we will see later (here, meanwhile, all the best strategies for winning bingo).

How to Win 75 Ball Bingo

As always when it comes to online bingo, luck is the necessary ingredient to win. Alongside it, there is obviously the concept of probability. To win a prize in this game, you must complete a horizontal, vertical, or diagonal row. There is not only this possibility because most platforms add other chances of victory in addition to the classic ones.

Some special combinations can be the blackout (you win with all numbers covered), the diamond, or the outside frame. Thanks to these new combinations, it is possible to make this 75 ball bingo even more interesting. There are also some tips that you can follow to make winning this American bingo easier:

Some techniques to be used to win online bingo are very interesting. First of all, it must be explained that there are differences between online and real bingo. The first, which immediately catches the eye, is the immediacy of the matches which is obviously superior online and can also lead to losing/winning a lot in a very short time.

Furthermore, for online bingo tricks, there are bonuses to be exploited made available by bookies, as well as the convenience of playing comfortably from home or with your smartphone wherever you want (here the focus on the Bingo App). The game modes are also different for online bingo: from Bingo at 75 up to Bingo at 90, you can choose the variant you want. 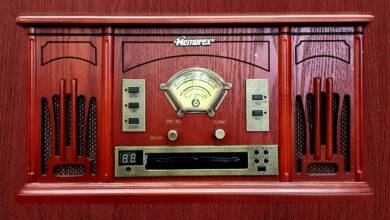 5 Out of the Box Band Merch Ideas 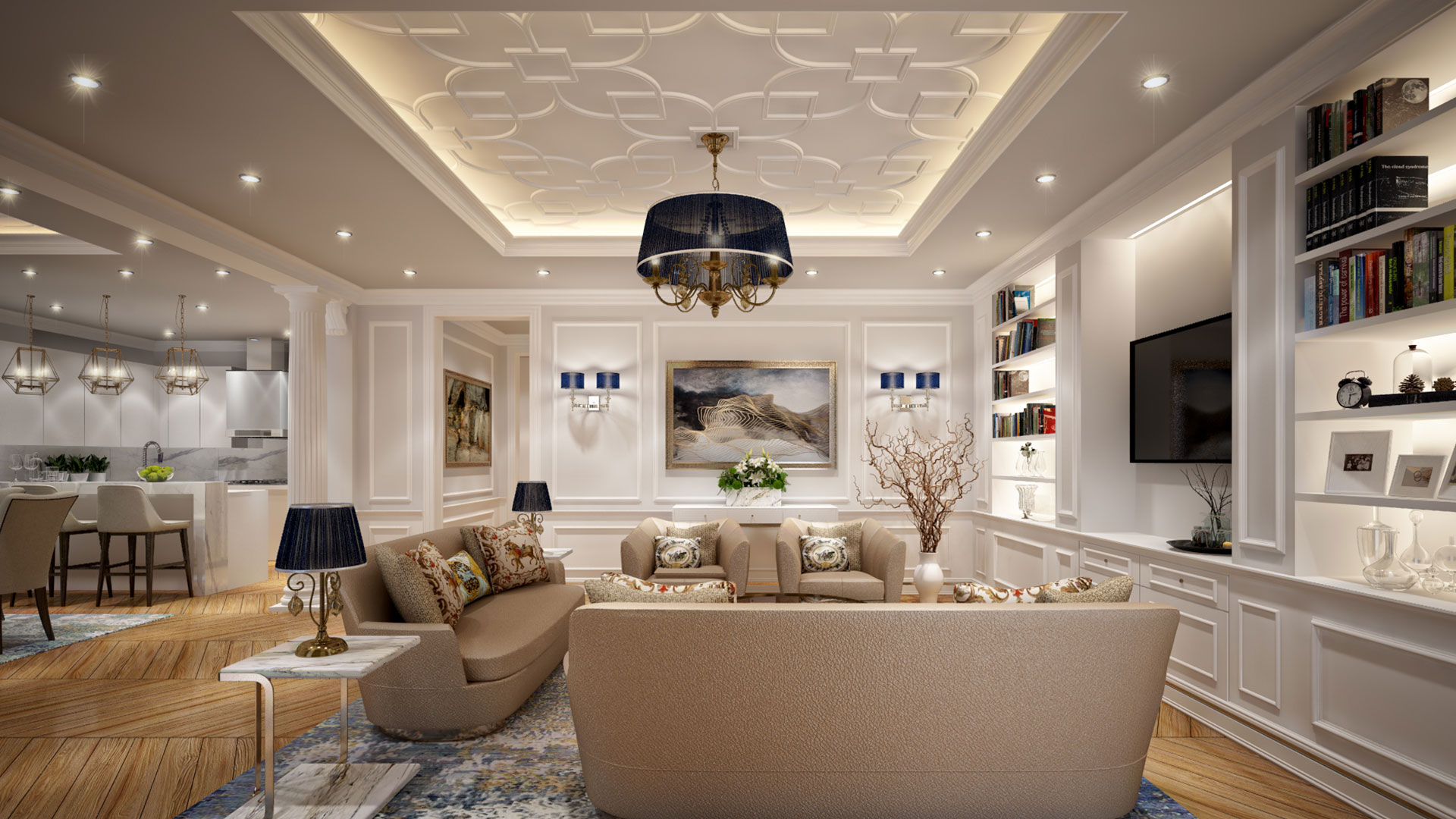 How to decorate a house on a low budget

Ways To Use Santa Fe Canvas 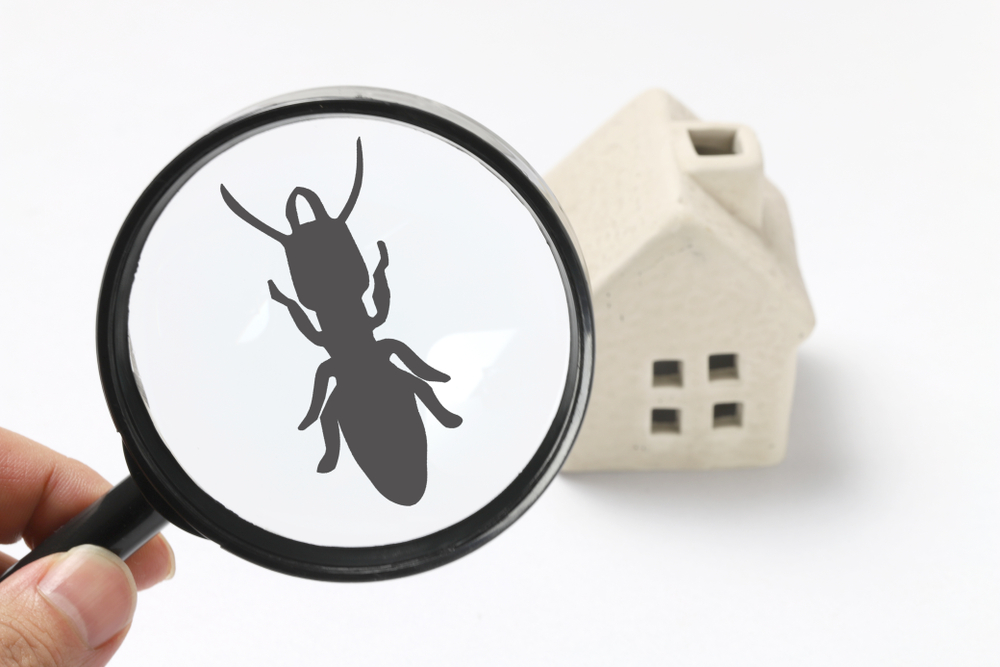 Preventing Termites Attack – Be Proactive Instead Of Bearing Heavy Loss