There are billions of social media users around the world. Social media platforms are growing even more. There’s no wonder why small businesses rely on social media to advertise their products and services. According to studies, 31% of all online marketing campaigns’ successes depend on social media.

Referrals and conversions get expedited grouses of social media. Over half of small business owners can attest to the success of using social media advertising campaigns. However, of all the platforms available, which one is most effective? Is there a platform that guarantees a higher return of investment?

Here are some of the social media platforms driving the highest ROI.

There’s no doubt that Facebook is still the best choice, and remains the largest social media platform out there. While it’s not the first social media, it defined the era.

It’s a flexible platform for personal and business transactions. It even humanizes the company and brings it closer to the people. Since Facebook also has other platforms like Messenger and Instagram, the company has a broader reach.

Businesses can purchase ads on Facebook. It can be through videos, leads, stories, Messenger, carousel, photos, or slideshows. The price depends on the nature of the ads and their frequency.

Companies can bid on the spot to be more visible on Facebook, and it can even be targeted to the right audiences. While Facebook remains the best option for a guaranteed return of investment, it’s not the only choice.

It is an engaging platform, and is one of the options with the highest returns of investment. On average, it reaches up to 40%. There’s no question about it considering the sheer number of people using Twitter and their level of engagement.

Advertising through Twitter is also effective since the bounce rate is quite low. When people open the app, they will stay engaged. There will be discussions and interactions, and they’re slightly higher than other social media sites.

This platform is extremely popular. It has over a billion users worldwide. It’s also the second most visited site after Google. YouTube has exploded in recent years due to social media influencers. They keep coming up with exciting content that gives people a reason to stay.

Apart from entertainment, people also visit YouTube to find out what they want to purchase. Therefore, advertising on this platform leads to a higher return of investment. According to surveys, 62% of users pay attention to paid ads. The number even grows to 80% for mobile device users. Hence, YouTube is undoubtedly an effective tool.

Determine What Your Audiences Want

Facebook is still the top choice among adults, especially for seniors. If the target is people aged 60 and above, they will respond better with Facebook. Understanding the preferences of the target audiences is key in deciding how to advertise.

Regardless of the platform, it’s the type of message sent to the audiences that matters more. In social media, advertisements have to be brief and straightforward.

In Twitter, for instance, there are only a few characters allotted for every post. It needs to catch attention. Some posts even go viral and help businesses become overnight success.

Consider What the Competitors Use

It helps to understand why the other businesses in the industry used to advertise. Some of them might rely on the same platform. There are two steps to take after analyzing the competitors. The first step is to decide how to compete with them using the same platform.

The second step is to look for a different avenue to raise brand awareness without too much competition. Both strategies can happen at the same time. The goal is to not allow the competitors to take a significant share of the pie.

Social Media Advertising Isn’t as Easy as It Seems

There’s also a possibility of failing when the wrong content gets published. It helps to have the right partner when advertising through social media. Some agencies can extend help. 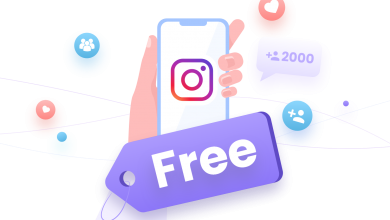 How to Use the Insfollowers App to Induce Unlimited Followers? 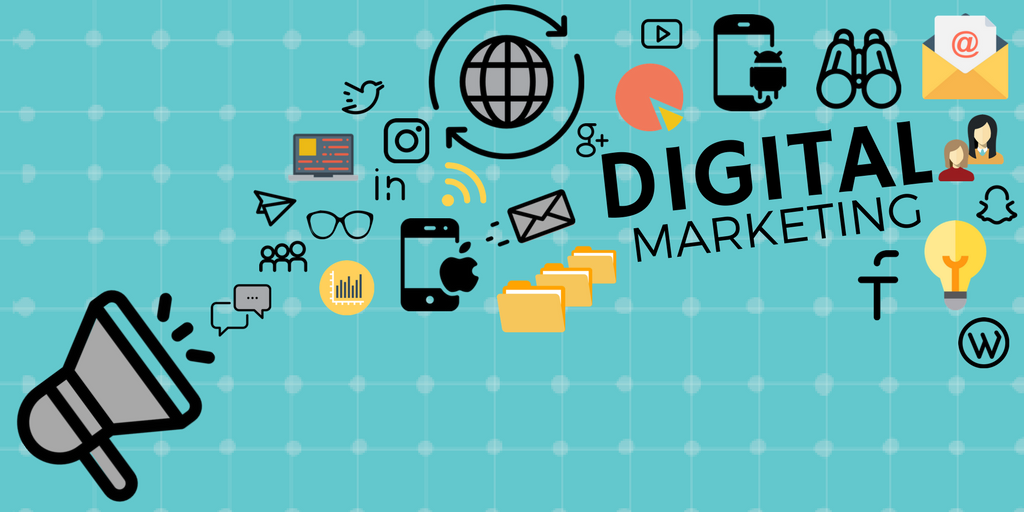 5 Important Things to Include in your Digital Marketing Campaign: 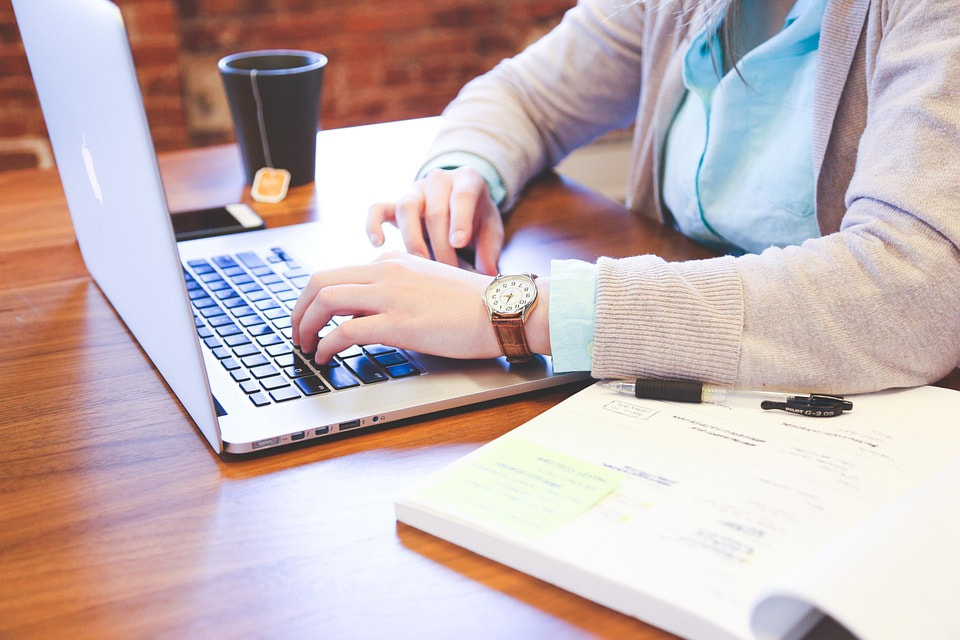 How to Involve an Seo Expert During The Web Design Process 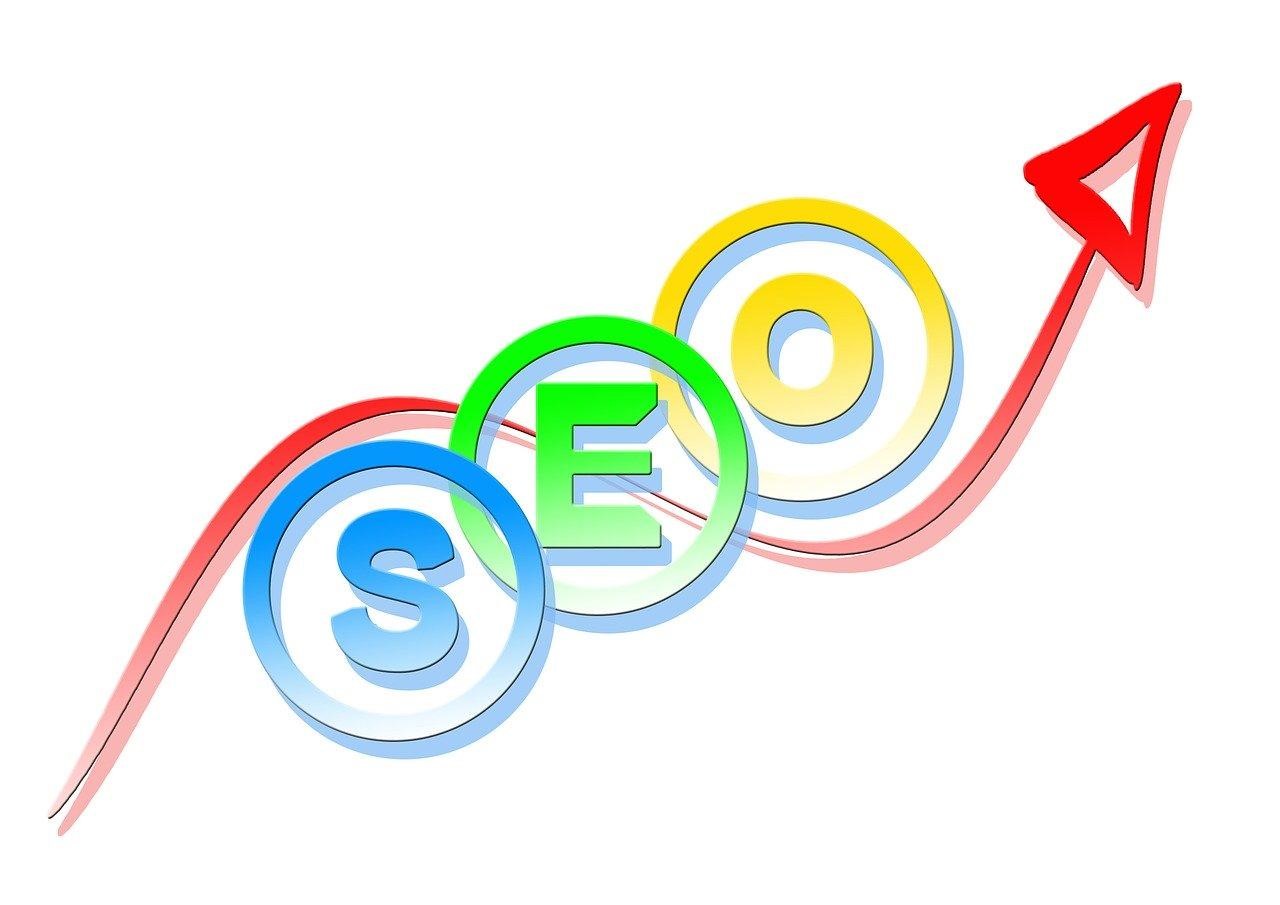 How to Choose the Right SEO Company for Your Business