“Murder with My Husband” is a unique murder narrative podcast format created by a beautiful couple, Payton and Garrett Moreland. The couple dives into mysterious murder cases with authentic research and discloses every perspective revolving around every murder case. Their extensive research and incredible talent for storytelling have listed them on the top 30 crime podcasts and in the top 100 worlds of podcasts across the globe. The husband-wife duo’s ambition to explain dark and enigmatic murders has helped many find answers. Their presence on Patreon, Spotify, Apple TV, and YouTube makes them accessible to millions of people.

The couple always makes sure to point out the references and the sources of their research. Their extensive hard work and fantastic video format keep the viewers on the edge of their seats. Payton and Garrett Moreland’s journey started back in 2020, and since then, they have consistently provided exciting and thrilling stories through their platform. Their unique style is beyond any explanation. On the 9th of May, 2022, the couple did a podcast and unraveled the murder mystery of Kara Kopetsky and Jessica Runions. Two different murders, ten years apart, committed by the same killer. They highlight how these two murders were connected and how police could have prevented the murder of Jessica Runions before it was too late.

On their podcast, the story is narrated by Payton, and her unique, calming voice started the report on the 4th of May, 2006. She goes on to explain to her viewers how an ordinary teenage girl, Kara Kopetsky, called her mother from school and asked her to bring her books and work uniform to school as she had forgotten them. Little did her mother know this was the last time she had listened to her daughter’s voice. Being a good mother, Kara Kopetsky’s mom brought her stuff and submitted them to the front office of her school. Later that day, Kara’s mom tried to call her to confirm if she had picked up her stuff, but she didn’t respond to her calls. As time passed, Kara’s father was also informed and both parents started getting worried. The father went to the mall, where Kara used to work during her shift time, and found out that she never reached her workplace. After searching everywhere for Kara, her parents asked the police and filed a missing person report.

Once the initial investigation was over, police found out Kara had done something similar before and ran off but returned in the morning. They also discovered that Kara had an abusive boyfriend named Kylr Yust, against whom Kara had recently filed a restriction order. After knowing Kylr Yust’s history, the police integrated him, but he passed a lie detector test and had an alibi for the time Kara went missing. According to Kylr, he never saw Kara on the 4th of May 2022. Due to unfortunate reasons and a lack of evidence, they had to let Kylr go, and the case reached a dead end.

After a decade, another girl from the same town went missing. Her name was Jessica Runions. She attended a party and was seen leaving it with none other than Kylr Yust, Kara’s ex-boyfriend. They found Jessica’s car burned on the side of the road without any dead body. The police arrested Kylr Yust after his stepbrother confessed to helping Kylr burn Jessica’s car. He claimed to have helped him burn the vehicle but was totally unaware that Jessica was missing. He told the police that Kylr had revealed to him about killing Kara, and he was afraid of doing the same to Jessica. The police built up the case on his statement against Kylr back in 2017, but before Kylr’s stepbrother could give his statement in front of the jury in court, he was found dead in his cell. The police declared it a suicide.

The case was struggling, but police did manage to find evidence against Kylr. After the delay in court days due to the pandemic in 2019 and 2020, they found Kylr Yust guilty of manslaughter and was sentenced to life in prison plus 15 years for killing Kara Kopetsky and Jessica Runions.

On their podcast, the couple unravels the fact there was some more evidence showing Kylr was involved in more than just two murders. The couple pointed out that Kylr was always the prime suspect in Kara’s case, and if the police had tried harder, they would have saved Jessica and the other girls who became the victim of such a vicious man.

Use Music to Boost Your Baby’s Cognitive Abilities 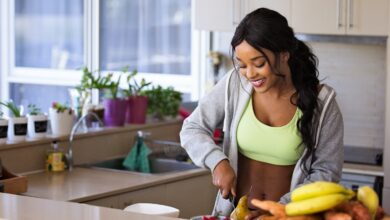 10 Ways You Can Maintain a Healthier Lifestyle 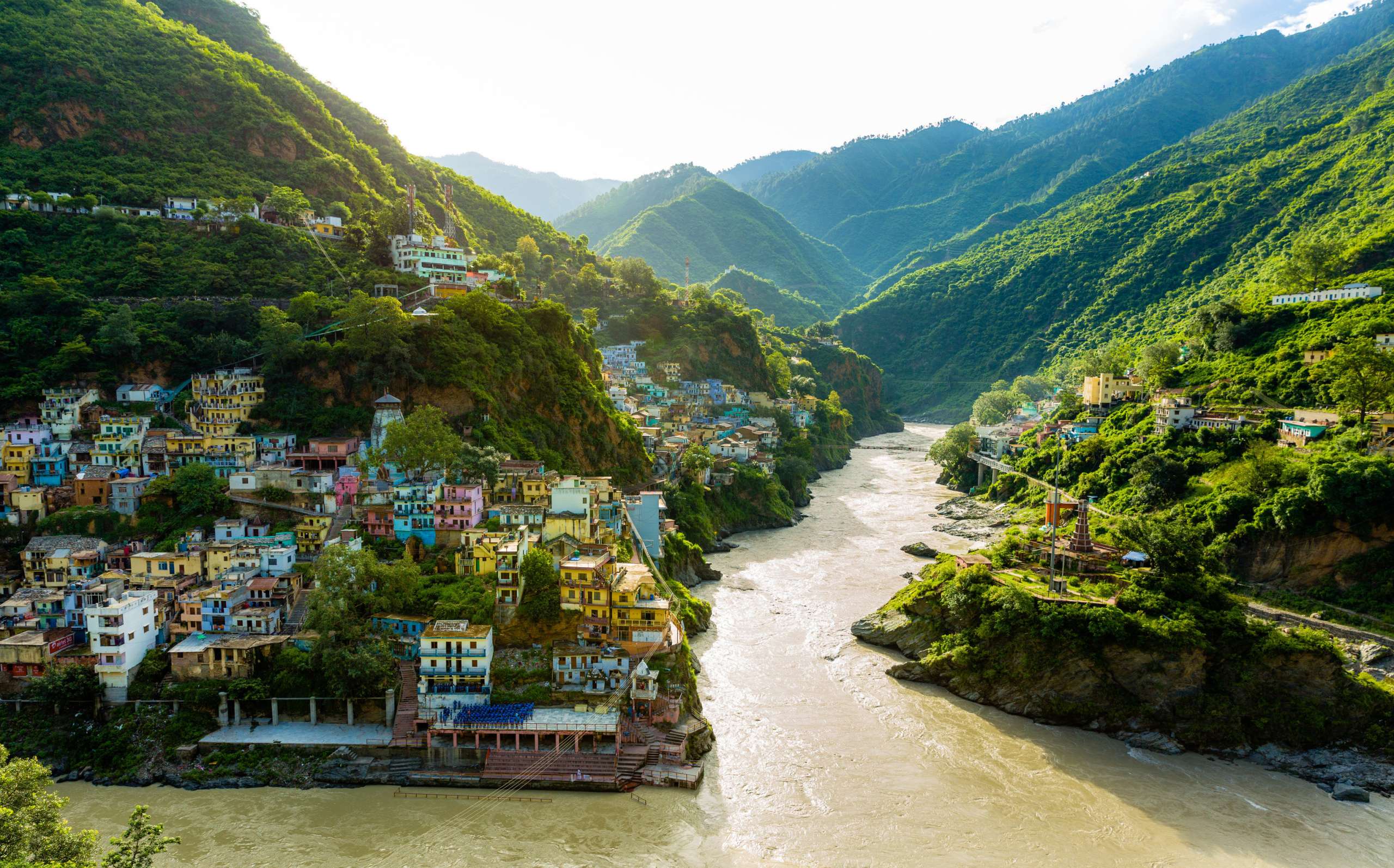 Visit The Most Beautiful Hill Towns In India – Attractions Of India