Internet of Things (IoT) is basically a networking of physical things, a series of devices that are able to be controlled from anywhere. With IoT, there are countless possibilities.

Companies are constantly finding new benefits of adding intelligence and connectivity to their physical devices, which include such things as automation of data gathering.

These devices are connected to one another through actuators, sensors and specialised software, which allows of services which are data based. With this technology, there has been a large amount of innovation and business opportunities, that we can see and witness in our day to day life, which are all positive, of course. Below are 8 of the emerging IoT technologies to look out for.

For IoT the next emerging technology that we can expect, will allow for these technologies, that are context, location and state-aware, while remaining consistent with knowledge and data taxonomies. With IoT device management, it opens the way for IoT development companies to be able to extend the boundaries of what’s considered traditional data management, by creating new data structures that are able to learn and adapt to the requirements set upon it.

IoT business models will continue to exploit data gathered by these physical things, which in turn, will make way for new analytics algorithms and tools. As we witness an increase in data volumes, over the next decade, it’s expected that the needs for IoT will diverge further, from the more traditional analytics.

Your traditional cellular network is lacking when it comes to the combination of both operational costs and technical features, especially when it comes to IoT applications that require wide area coverage at low bandwidth, great battery life, and low operational and hardware costs, with high density connection. We can expect narrowband IoT to surely move into this position and dominate in the near future.

According to the experts, we can expect, in the future, for IoT development applications to generate high rates of data, which will need to be analysed in real time. IoT development systems which are capable of creating significant amounts of events (thousands) per second, only occur in the telecommunications industry. In order to address this requirement, we have witnessed the emergence of distributed stream computing platforms (DSCP). Thus, it’s highly beneficial for IoT application developers to be aware of this.

Many security technologies will have to be created for the sole purpose of protecting IoT platforms and devices, from both physical tampering, and data attacks. They’ll need to do so, by encrypting data transfer, while addressing the ever growing challenges, such as impersonation of devices or the denial-of-sleep attacks in order to drain device batteries. IoT security may stumble into several difficulties, one being the fact that these physical devices use simple operating systems and processors that may have difficulties using the sophisticated security programs, systems and approaches they’d like to implement.

We can expect wireless IoT connectivity to be dominated by low-power short-range IoT networks, within the next couple of years. In time, it should come to outnumber all of the other connections using wide-area IoT networks. Because of this reality, its IoT developers should be out there using this information to develop new IoT applications that take full advantage of the circumstances of the future.

Although, when it comes to technologies, ecosystems and standards are not considered amongst them, they are prepared as application programming interfaces (API). The APIs and standards associated are very important, because they are integral to the communication and integration of IoT devices. A large number of IoT business models, tend to rely solely on sharing data through many different devices and businesses. To make that possible, IoT developers who have the experience and knowhow must be hired to make it all work.

Uchenna Ani-Okoye is a former IT Manager who now runs his own computer support website https://www.compuchenna.co.uk 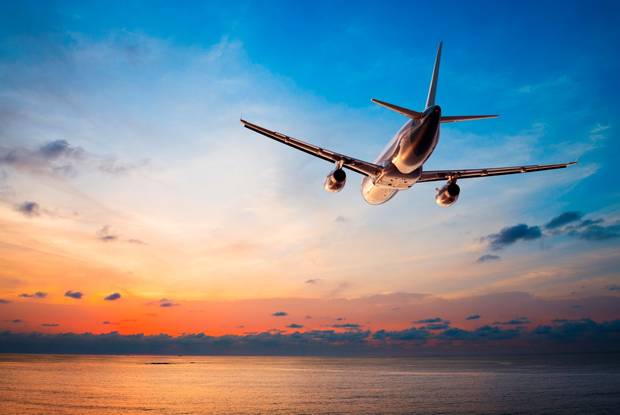 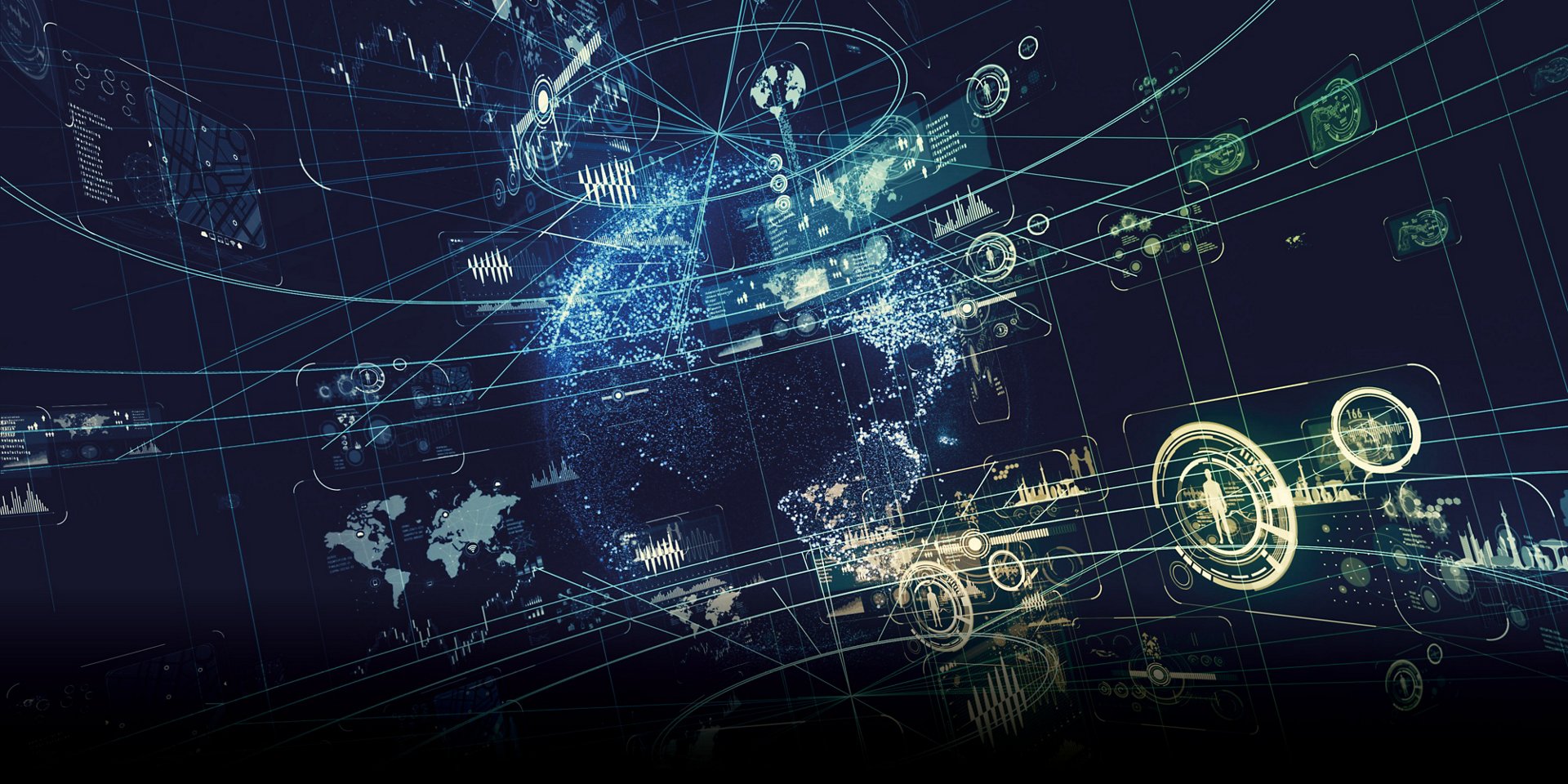 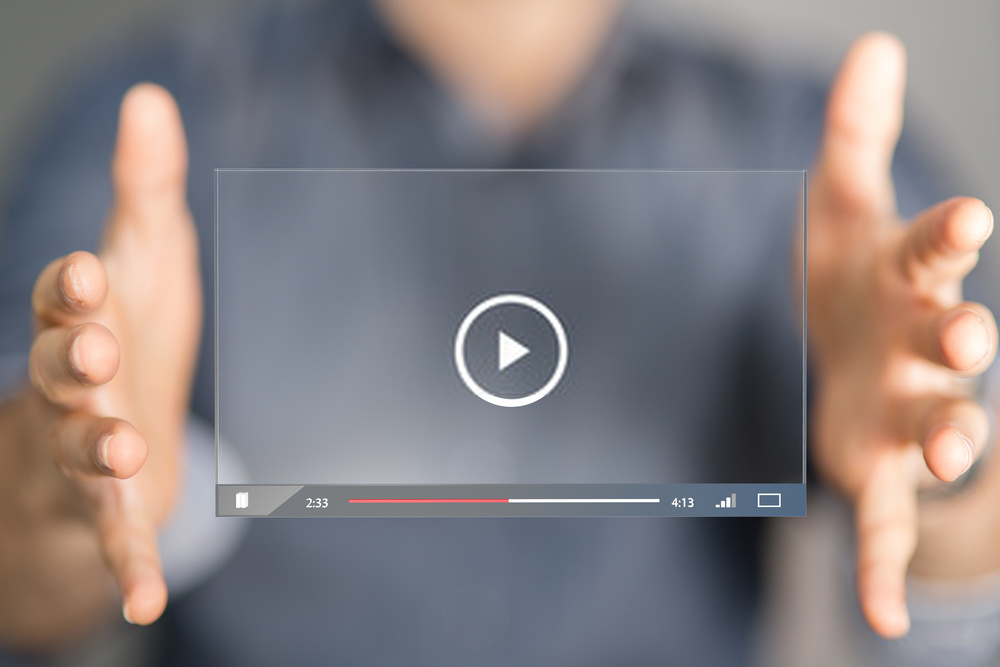 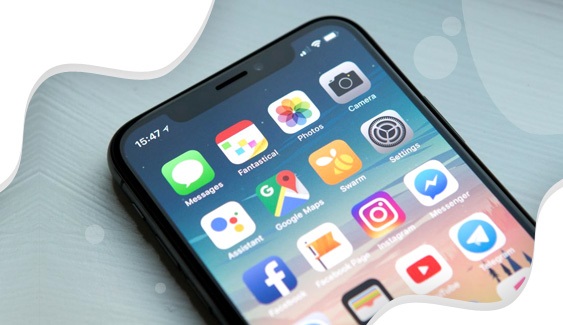 The Best Design Tactics For Your Shopify Store & App