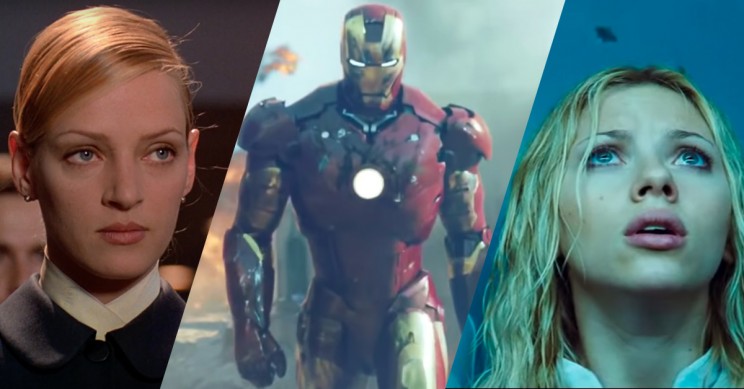 Top 7 Most Interesting Movies For 2019

Do you know any adventurous movie that is receiving awards and becoming better than action films? Of course, there are a lot of movies that have amazed the viewers last year with action, romance, emotions, and adventure. Still, people are waiting in 2019 for more entertainment and more ventures.

If 2018 was the good year for movies, then 2019 will be more amazing and exciting, you just have to wait for it. After a tiring week, everyone needs time to be fresh and relax, for this watching movie in the cinema would be the best option. Which type of movies do you love? Action, comedy or romance?

The best thing is that producers now include more than one genre in their films that increases the interest of the viewers to watch the film. Whatever movie you love, you can watch this year either going to the cinema or using Netflix to watch your favorite film.

This article would be helpful for everyone is interested in watching movies, but still not aware of the upcoming film of 2019. From superhero flicks to live-action remakes of the Disney cartoons you loved as a kid, here are 7 of the most amazing movies of 2019.

Dumbo is an amazing film that was released on 29 March 2019 and stuns the audience with the fascinating show on HD quality. It is the story of a young elephant who has oversize ears that enables him to fly and save a struggling circus. If you haven’t watched the film yet and going to watch this weekend, the first watch the trailer to increase the interest of watching the film. 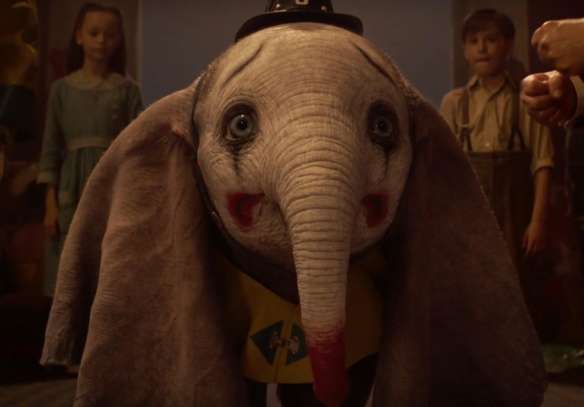 THE LEGO MOVIE 2: THE SECOND PART 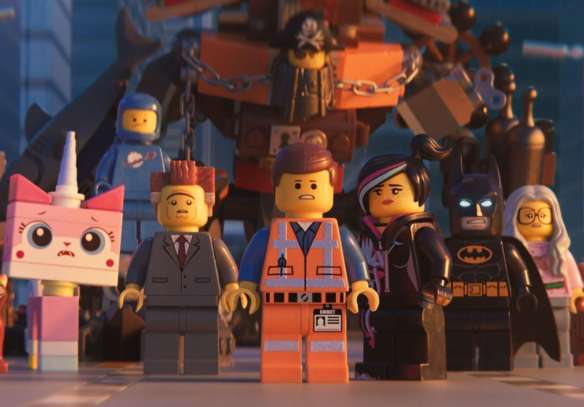 The Lego Movie 2 is a fantastic film of 2019 that was released on 8 February 2019. Every age of the people can watch for entertainment an amazing film. Lego is a character of the film from outer space who has the ability to destroy everything faster than they can rebuild. If you think that you are going to waste your hours after watching the film, then first you can watch the trailer that will definitely force you to watch the film as well. 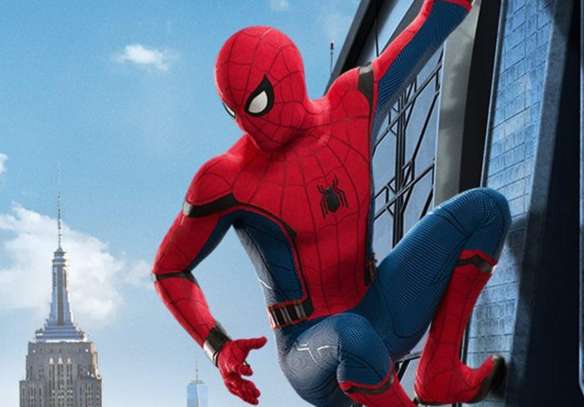 Spiderman: Far From Home is an upcoming film of 2019. It is the film for all those who are interested in watching the superhero film. The film is based on the character Peter who is going on summer vacation to Europe with his friends. He will find himself fighting there with Mysterio. It would be an amazing film of 2019, so don’t forget to miss. Watch the trailer:

HOW TO TRAIN YOUR DRAGON: THE HIDDEN WORLD 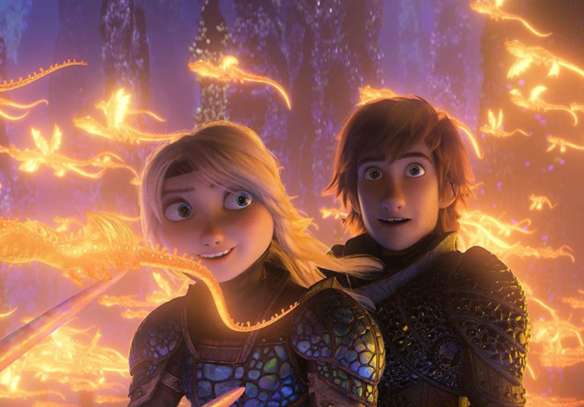 How to Train your Dragon: The Hidden World is an animated film that was released on 22 February 2019. The film is based on the character Hiccup who continues to rescue dragons with his fellows Dragon Riders and friends. You will find various suspense and the hidden world in the film that will give you more entertainment and fun when watching it. Spend this weekend by watching the film and have fun. 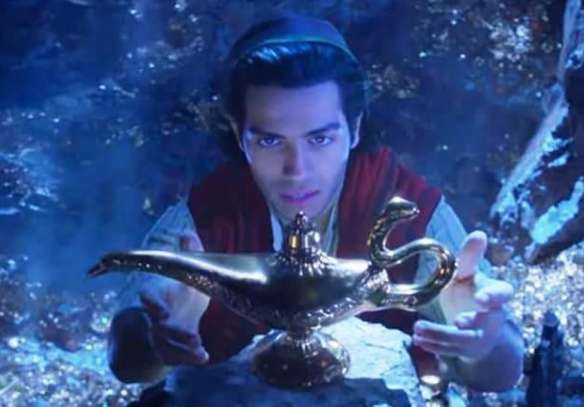 Aladdin is an upcoming movie inspired by the 1992 animated film of the same name. There will be no Quantum Realm Jacket or Quantum Realm Hoodie we will head to the land of sand dunes. The story is based on an actor Aladdin a street urchin and a power-hungry Grand Vizier (an Ottoman Empire) vie for a magic lamp. He has the power to make the deepest wishes come true. The film and its HD quality that will hit the cinema hall on 24 May 2019 will inspire you. Until then, you can watch the trailer and create your own story with friends. 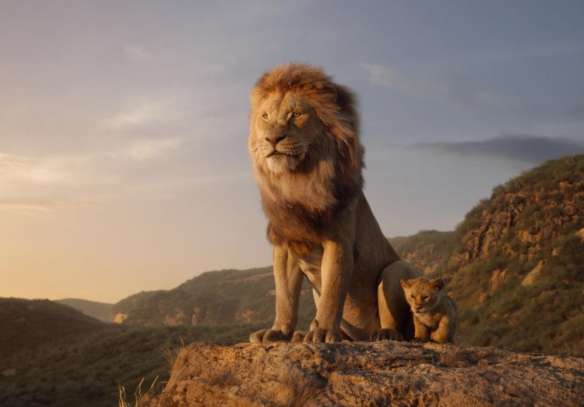 The Lion King is another upcoming film that is going to be released on 19 July 2019 with great suspense, action, and dram. The film is based on the lion will learn the true meaning of responsibility and courage after the death of his father. Just check the print of the trailer; it will increase the curiosity of the people to watch the film in the cinema hall. 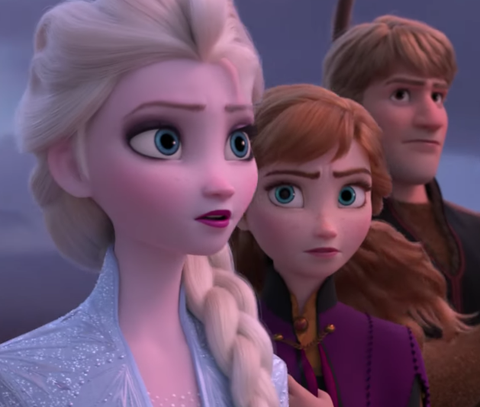 Frozen 2 is an upcoming film of 2019 that is a sequel of 2013’s film Frozen. In the film, Anna, Elsa, Kristoff, and Olaf are going far in the forest to learn about the truth of an ancient mystery of the kingdom. Frozen has attracted many of the generations, today’s kids love to watch the film because of its beautiful animation and fantastic sequels. It will be releasing on 22 November 2019. You will be inspired by its trailer show here:

These are the most famous films in 2019. Some of them are released, but some are remaining. So, be ready for the films that are going to release soon and book your cinema tickets to your favorite film in HD quality.

The bags are packed, you have your class schedule, and it’s time to head off to start your…