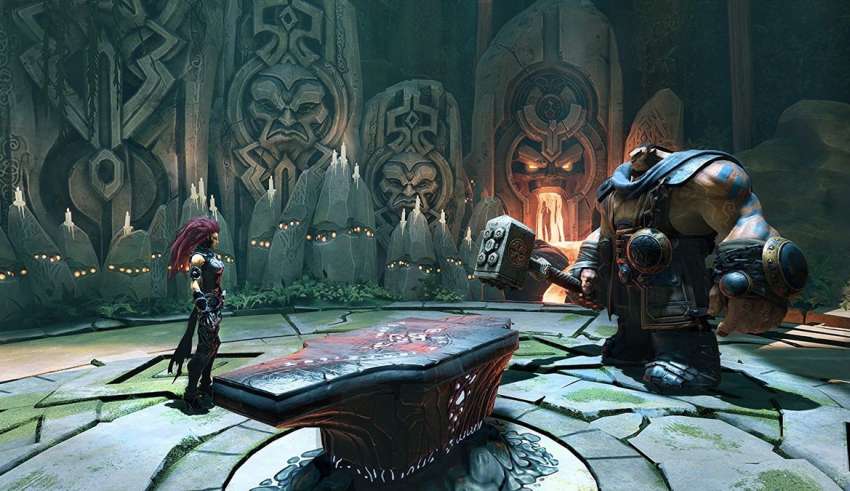 We all play games and mobile gaming increase the curiosity in user to play games. Now we don’t need to open the computer and install costly hardware to play Games. Our Android phone provides us with a great gaming experience. Games are a great source of enjoyment and one of the best way to kill time and have some fun. Now days games developing company make their games for both pc and smartphone. Most the popular PC games now available both Android and iOS platforms. We just have to install these games and start playing.

There are many types of games available and most popular games are the multiplayer online games. These games offer you to play with your friend or anyone using the internet.

I know you are already playing this game. This such awesome game and make you addicted.  The 3D Poo is available for both ios and Android mobile operating system. You can play 3d Pool with your group and offline too. This game offers you l Have you ever played 3D Pool on your Android? Look no further, 3D Pool Ball is one the better offline android games in the sports genre. This game offers 3D gaming experience which helps to make it more realistic.

Do you like fighting games. When we talking about fighting games. We can not ignore the Street Fighter game. This is very popular fighting games for mobile. Basically, this is a Console Based games where you more than required for general games. But as the rise in mobile gaming Developers have to make this available more Smartphone also. You can play this game out of free with three classic characters. If you want to unblock the other characters then you have to buy it for $5 from the play store. But you can get it for free it if learn how to get paid android apps for free.  Let moves to over next game.

If you are a soccer lover then this game is made for you. It allows the users to create their own profile, You can signup club to complete its levels. This game is packed up with dynamic gain and power up with artificial intelligence which makes it real soccer. This application is the design on sports basis. You can enable its paid feature which allows you to correct a failed level attempts. Otherwise the game free.

Microsoft Solitaire is the most popular games and its wide play by cards lover. First, this game comes with the Windows Operating system. Now this games available for mobile platforms. They rebuild this game and adds some other features like Freecell, Tripeaks, Spider, and Pyramid. You can play this game on both Android and iOS operating systems.

The Elders Scrolls: This is the best game of all time. If you play this game then you feel its powerful features. This game is divided into two separate portions. This game is now covered with a wide range of powerful features and mechanics. Which provide more details and colors for casual players. This Game is available for Android may later it also available for iOS too.

So, hope you like the article. If you use firestick then there lots of which you can play on your tv. You have must learn how to the jailbreak firestick  That was the best mobile games that are worth play on your android smartphone. There too many games on the play store and App store. If you want to add more game on this list then suggest.  in comment. If you like this guide then share this guide of facebook, twitter, and all other social media channels.

How Sabre GDS Is A Factor In Effective Completion Of Travel Portal Development?

GDS stands for Global Distribution System. It is recognised as a repository where multiple…