Technology has infiltrated almost every aspect of our lives. And social media is probably one of the biggest recipients of its influence. Now and in the future, social media will continue to change and improve thanks to the following technological trends being incorporated.

We also expect to see more AR virtual stores on social media, especially on Instagram, which allows users to try the items without even entering the physical store as well as live AR videos offering a highly shareable and relatable experience for social media users.

If you’re marketing on Instagram, check out the LosFamos social media marketing agency for success.

App Within An App

The future of app integration is led by Asian Companies and the ever-popular social media app WeChat. Here, users can order food, hail a taxi, play games, buy concert tickets, send money, check-in for a flight,, and so much more, all in a single and all-in integrated app.

Long gone are the days when social media is only used for communication. In the era of fintech, the traditional remittance businesses such as MoneyGram and even larger banks have been unseated by cheaper and faster mobile transfer services. And now, social networks also entered this sector with P2P social media mobile payments continue to grow.

There has been a surge in the popularity of messaging services that offer end-to-end encryption. This helps prevent data from being accessed by anyone other than the recipient and the sender. Thus, consumers are increasingly demanding social media technology.

Facebook has responded with great plans to encrypt all their chat services. Although such anonymity has encouraged illicit activity and rising regulatory concerns, causing the rising pressure from the government to ban the end-to-end encryption.

Amazon and Netflix continue to dominate the subscription-based streaming. However, social media companies have also attempted to break into this market with FacebookWatch and YouTube Premium leading the movement.

Although the content of these services is still inferior to that provided b the leading players, the success of social media TV can be seen, thanks to their user-generated and short-form video content. Plus, it is non-subscription based and longer videos may soon be grown on social media, especially with the likes of YouTube and IGTV or Instagram TV.

In terms of the workplace, there has been an increase in the number of tools that makes it easier for office workers to collaborate and communicate.

Following the success of Slack, other companies like Microsoft (Teams and Yammer) and the social media giant Facebook (Workplace) have also jumped the bandwagon. They incorporate technologies that will continue to drive innovative collaboration, with FB already implementing video collaboration and auto-translation. 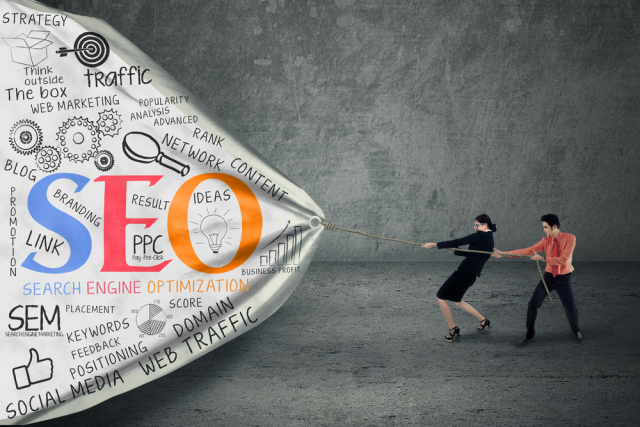 Real SEO Actions That Prove Your Value to Your Boss 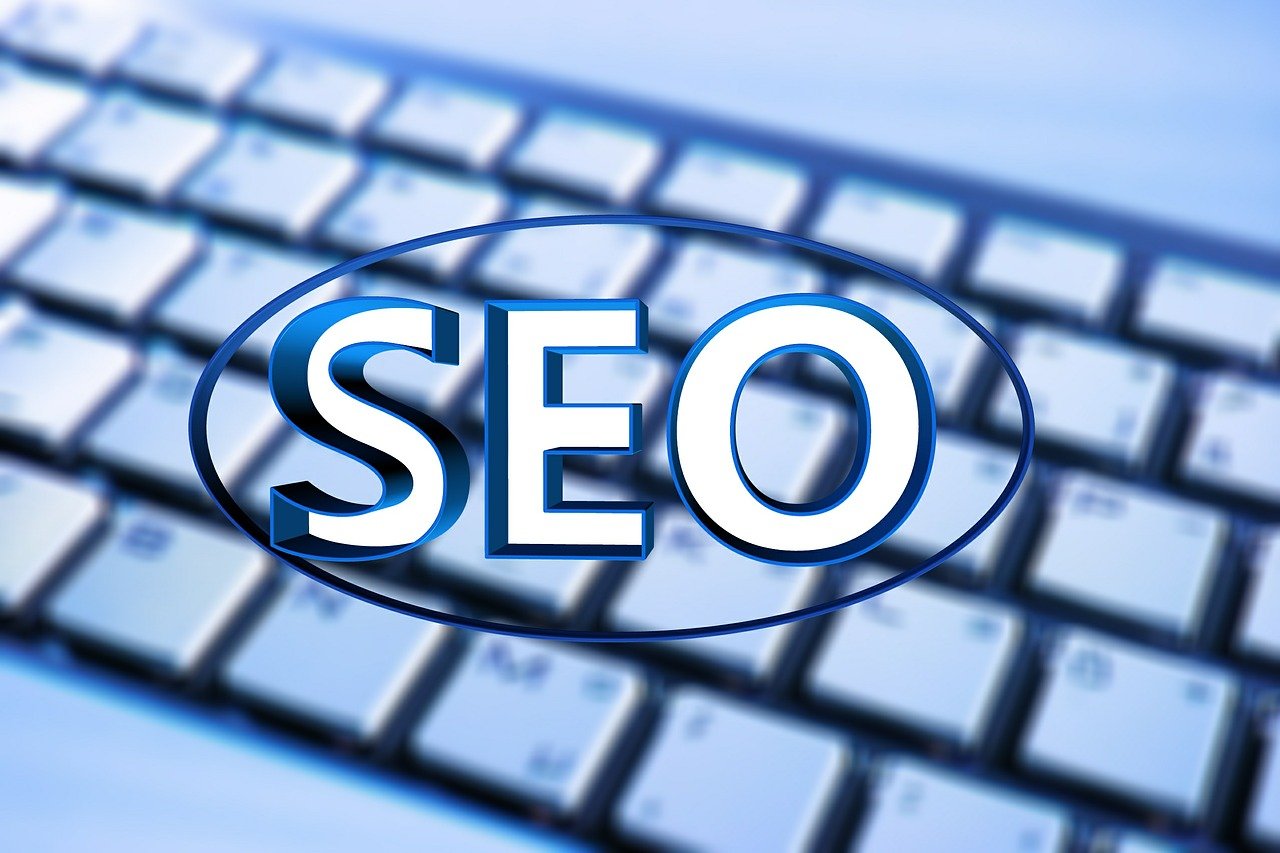 How do SEO and PPC Work Together? 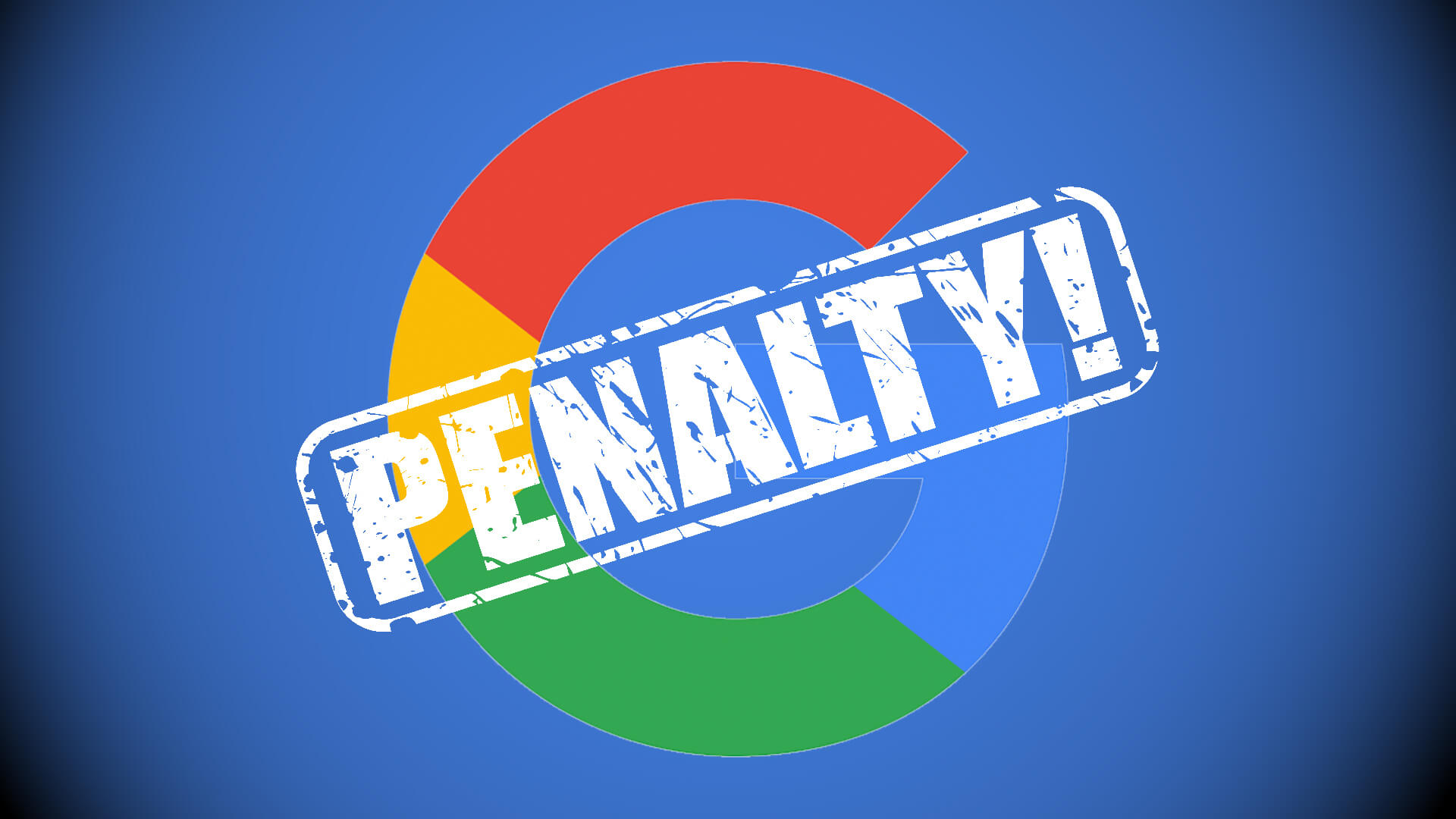 How You get Rid of a Manual Google Penalty

The Latest Trends in Digital Marketing