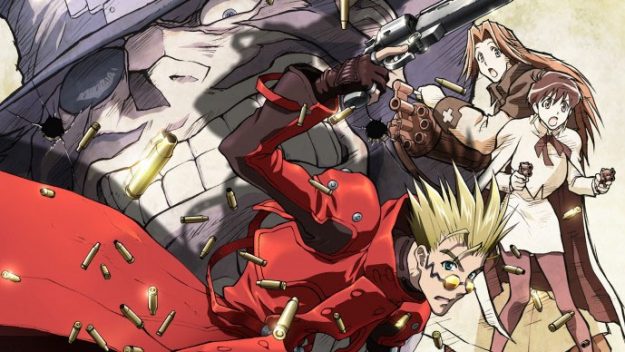 The Dragon Ball series has taken over the world and is still being watched even after all these years! Dragon Ball is one of the best series on the planet which is famous for not only its fight scenes but also the spectacular tech items that can be found in it.

Okay sorry that was too harsh but creating tech like this in real life is near impossible! I mean, some of the stuff in the show can be real one day but for most of it, Just no. Most of the tech in the show is just too mind-boggling and can really just exist in the show.

Take the Capsules for example, there exist special kinds of capsules in Dragon Ball which can contain almost anything. A car, A house, you name it. We all would love to have something like this in our lives but a thing like this can only exist in fiction. Let us look at the capsule in Dragon Ball scientifically. It takes large items and shrinks them until they can fit into a small container (a capsule). Sure, we can try to compress something as much as possible by lining all of its atoms extremely close to each other but even then, unlike the show, the thing will still weigh the same. Imagine a small capsule having the weight of an entire house, now that would be something hard to carry around. And compressing something to that degree is not possible in the first place because of the repulsion between individual atoms. We should just forget about this technology for now because there is no way a thing like this could exist in our time. Maybe, one day in the future technology like this could exist but I highly doubt it.

As for Time Machines, let us just forget about them. I am no scientist but in my personal opinion, time travel can never really be possible because if it were possible then people from the future would have already contacted us. You can counter my argument by saying, every time travel creates a separate timeline but still, I don’t think time travel will be possible, at least not in our century. Also,

time travel is not as simple and easy as it is shown to be in the show.

Now let us talk about the watch that can change your clothes with just the press of a button. The Great Saiyaman Watch! Okay, this is the most farfetched thing in this list. The watch somehow holds a whole set of clothing and when you press a button it changes your cloths in a split second. This can never be possible as the watch is too small to fit in a whole set of clothing and even if you somehow manage to fit the set of clothing in it, it won’t be able to change your cloths. There is also another watch in the show which can shrink you in size and let’s just get real here, never will such a thing ever exist.

How about a Universal Translator? Can such a thing exist? A thing that can even help us understand toad language? Nope, I don’t really think so. A thing like this can only exist in fiction. We can have our own version of the universal translator in the future which translates different languages for us in realtime. However, talking to animals is very hard to achieve. Someday a machine might exist which can help us understand animal behavior in real-time but a machine that can actually put what the animal is trying to say into words is too farfetched.

You must be feeling quite bad right now, after all of these examples. But there is also some good news! There are some items which can exist in our world too. The Scouters, The Hovercars, The gravity chambers and, many more. All of these things can become possible in the near future. However, a future like Dragon Ball cannot be real in our world. We will progress in our own way and at our own pace, creating even better and more spectacular things.

Tips to buy and sell with local online sites

Are you hoping to sell some of your stuff online? Do you want to find a perfect place to b…