Home Technology Which Are The Most Powerful Consumer-Level Graphics Cards?

Graphics cards get outdated really quickly. In fact, people swap out their graphics cards more often than any other part of their gaming PC. But what if you’re someone who puts a heavy workload on their system all the time? Well, you’d be better off buying a powerful GPU right now rather than upgrading all the time.

If you’re someone who wants to get intensive work done, you obviously need raw power. We’re not talking professional level stuff mind you, but things like video rendering, a bit of 3D modeling and even gaming on the side. So if you have boatloads of cash just lying around, these are the most powerful graphics cards money can buy.

This one is almost stretching the term “consumer-level”, but we think it deserves the top spot for just how powerful it is. Keep in mind the Quadro GV100 also exists which is even more insane. But that card costs $9000 and the performance difference isn’t enough to justify that, and $9000 isn’t “consumer-level” either.

But let’s get back to the RTX Quadro 8000. 4608 Cuda Cores, 576 Tensor Cores, 72 RT Cores (ray-tracing cores), 48GB of GDDR6 ECC memory, and 16.3 TFLOPS of performance. Need we say more? Combine all of that and you have a video card which absolutely breezes its way through video editing, makes 3D modeling an easy task and can even handle gaming.

Of course, for most gamers, at $5500 it’s not the best value. But is it the most powerful consumer-level GPU? Definitely.

READ  How Do I Know My Data Will Be Kept Private While Data Recovery Process? 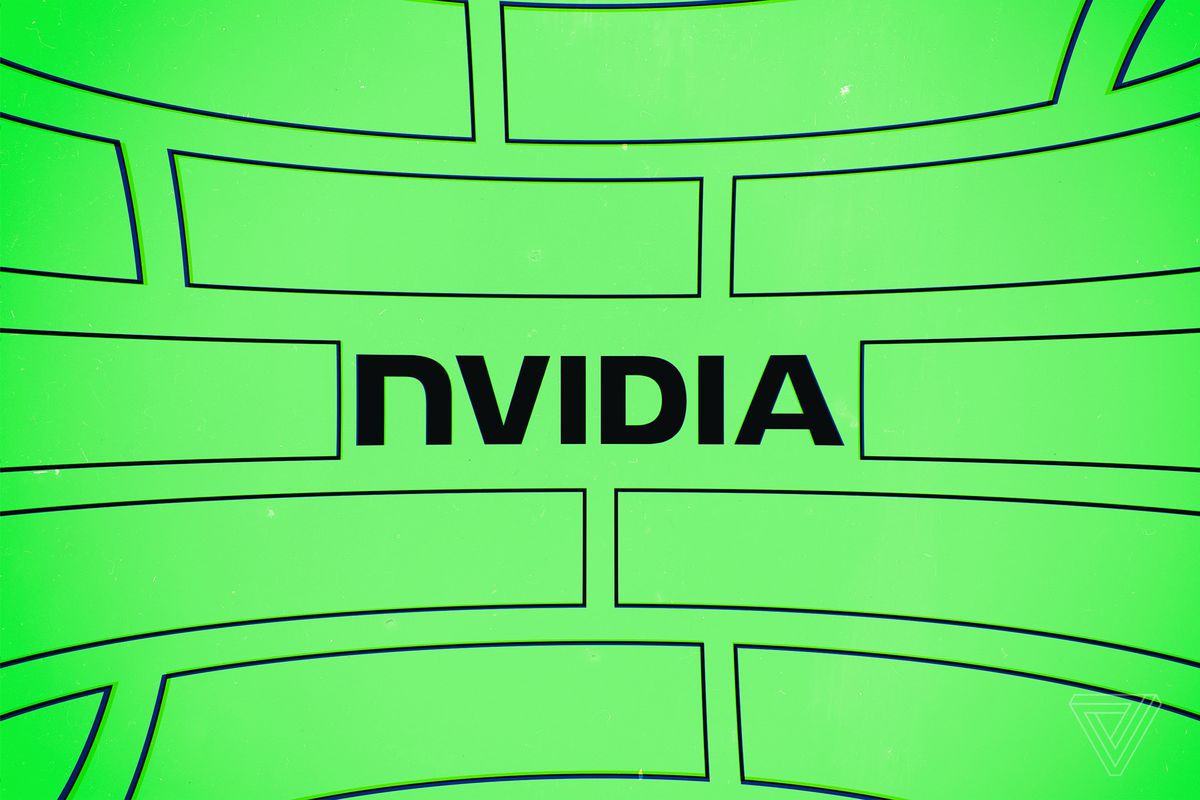 Next up, we have something priced a bit more reasonably but still fairly high end. As the name itself applies, this GPU from AMD is crafted for professional use. The good thing is that it’s still pretty accessible for most consumers. The Vega-based Radeon Pro WX 9100 might use the older architecture instead of Navi, but don’t let that fool you.

It has 4096 steam processors (AMD’s equivalent to Cuda cores), 12.3 TFLOPS of performance, 16GB GDDR5 memory and a memory bandwidth of 484GB/s. What all that boils down to is that this is a card that can handle almost anything you throw at it. For most video editors and filmmakers, this is the perfect GPU. Sure, the Quadro 8000 is still more powerful, but there’s quite a price difference. At $1500, the Radeon Pro WX 9100 is not a bad choice.

Last but most definitely not least, we have the RTX 2080 Ti. You’ve probably heard about this GPU dozens of times before, so we don’t need to tell you this is the best gaming graphics card on the market. It crushes high refresh rate gaming, and can easily handle ray tracing alongside 4K. If you need the absolute best gaming experience this is the card to get.

But it’s not that far behind in terms of video editing or rendering either. With the 11GB of GDDR6 VRAM, this card shows good results in both video rendering and 3D modeling. If gaming is your priority but you want a capable machine for work as well, this is the card to get.

READ  How To Get Rid of Old DVDs

Scarves can definitely be considered the best clothing accessory. This attire can be worn …