Home Crypto Currency Know How to Mining Your Own Bitcoin 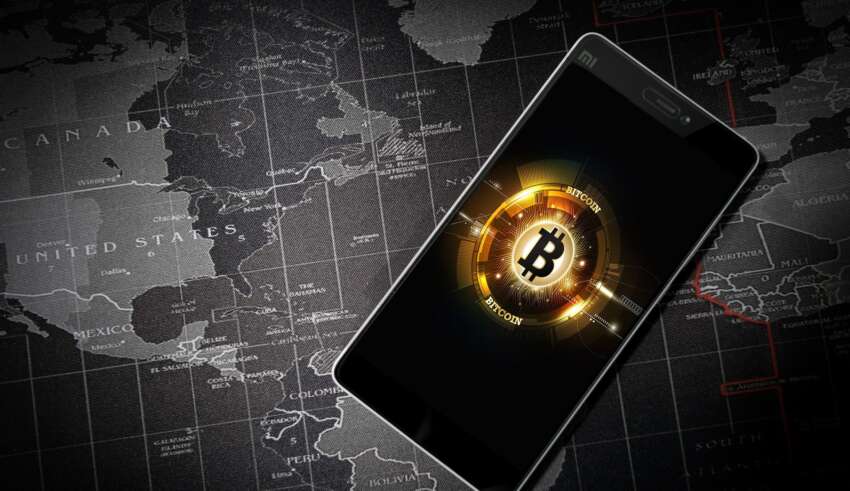 The opening of money on the market places, funds are generated. This earned money is used to buy mining equipment which will be used to mine the widest variety of cryptocurrencies. These cryptocurrencies are then divided into two parts: those that are likely to gain value are kept while the others are exchanged for Bitcoin.

The first is very easy to understand. As a reminder, in the world of blockchain and crypto’s, an electronic verification is necessary for each transaction (for example if I send you a Bitcoin). These are other blockchain users who perform the check (s).

To be able to verify another person’s transaction, a user needs specific software running on a computer. Any type of computer can do the job. Once connected, the software automatically begins to receive transactions from other users around the world who exchange cryptos with each other. For the execution of this task, the person who verifies the transactions receives a fixed fee. Simple.

Stay with me, this concept is a little less intuitive. On the first day of the launch of a cryptocurrency, the cryptocurrency has no existing currency. What does that mean? Simply that when Bitcoin was “launched”, there was no existing Bitcoin. Indeed, Bitcoins (and any other crypto) are created. Step by step regularly. Bitcoins are created by block solution finding rewards.

To add a block to the list of all past blocks (this is called “the blockchain”), a computer must find a unique number (think of a password).

Earning with bitcoin involves putting computers to run a program and getting paid for it. A very simple explanation: the Bitcoin network thinks of a number. The computer that finds the correct number wins. With this example, we can explain the characteristics of mining.

Bitcoin has established that its reward is distributed every 10 minutes. For that, what it does is increase the range of numbers. That is to say, it is more complicated to find a number from 1 to 100 than from 1 to 10, although in the specific case of Bitcoin they were hexadecimal numbers. So, if the bitcoin network observes that the distribution of rewards is too fast, it increases the difficulty itself. Also, if the distribution is too slow, it decreases the difficulty. In this way, the network is adjusted so that when the computing power of the miners increases, the blocks will not be extracted more quickly.

As you can see, it is not easy to get the reward, so many choose wisely to join a group, known as the Mining Pool, so the number of possibilities is greater than winning the reward. If one of the participants in the pool touches the correct number and therefore obtains a reward, he shares with the group which has proposed a series of numbers.

Is it worth making operations with coins?

The power structures of most countries relate to bitcoins and other coins quite negatively: this currency is too anonymous; it will not be possible to track money laundering or other criminal processes if its public use is allowed. As a result, many online stores do not accept cryptocurrency.

If you have found a direct use of coins, or if you want to speculate with them on the stock exchange , you can rush into the pool and pump huge capital out of cryptocurrency (it’s not too late yet), but if you don’t have the optimal form of using information money, you should not to contact.

Difference Between Business Name and Trademark

What is the difference between a business name and a trademark? To answer this question, w…