There has been so much growth in the pharmaceutical industry. We are seeing a greater demand for more laboratory space to accommodate the needs of research and testing teams. A move to accommodate growth need not be to an entirely new facility; sometimes equipment must be disassembled and relocated within the same facility once an addition is completed.

In the United States, we have seen demand increase for some of the most basic pharmaceutical ingredients. Following supply chain disruption from China where most of our antibacterial ingredients are created. As a nation, we learned a difficult lesson about outsourcing vital products. When we had difficulty importing them as our nation locked down.

Earlier this year, the FDA set forth a list of pharmaceuticals to be manufactured in the United States to avoid this problem in the event of a future pandemic. To respond to increase domestic demand, we are now seeing growth in this sector. These drugs are referred to as API drugs (active pharmaceutical ingredients). Which are ingredients used to manufacture a broad range of drugs.

FDA Director, Janet Wilcock, set forth production recommendations to mitigate future supply chain problems saying, “The United States, through its investment in biomedical research, has become a world leader in drug discovery and development, but is no longer in the forefront of drug manufacturing.” In fact, 72% of manufacturing takes place outside the U.S. Both China and India have reaped the benefits of fewer regulations and lower labor costs.

In the United States, the pharma industry is one of the most highly regulated by both federal and local laws. Very specific guidelines must be followed to ensure the safety of manufacturing processes and to ensure that products are fresh. Pharmaceutical ingredients are only active while fresh and cannot be used after their expiration dates.  The checks and balances of regulations slow down manufacturing, closing the window of time manufacturers have to get products to market.

This gap in costs sets the United States far back in competing to manufacture pharmaceuticals; however, advancements in manufacturing to improve traceability and perform quality checks could speed up production and lower manufacturing costs, helping U.S. manufacturers to operate at lower costs they can pass on to their customers.

Regardless of the manufacturing cost, Americans pay more for pharmaceuticals than do other countries. In fact, the bulk of profit is realized when a new drug gets approved. Once that drug outlives its patent and generics become available, profits decline.  So for the pharmaceutical companies, the greatest profits occur when a new drug comes out and it takes to research and testing dollars to make that happen.

Some have suggested that if the government-subsidized research and testing of pharmaceuticals, then the government could potentially control those drugs and lower costs. But anything in government control tends to slow down, become inefficient, and hinder entrepreneurship.

We should expect growth to continue domestically as we work to manufacture drugs to mitigate future pandemic outbreaks. 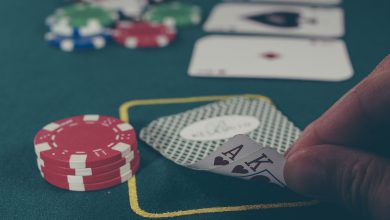 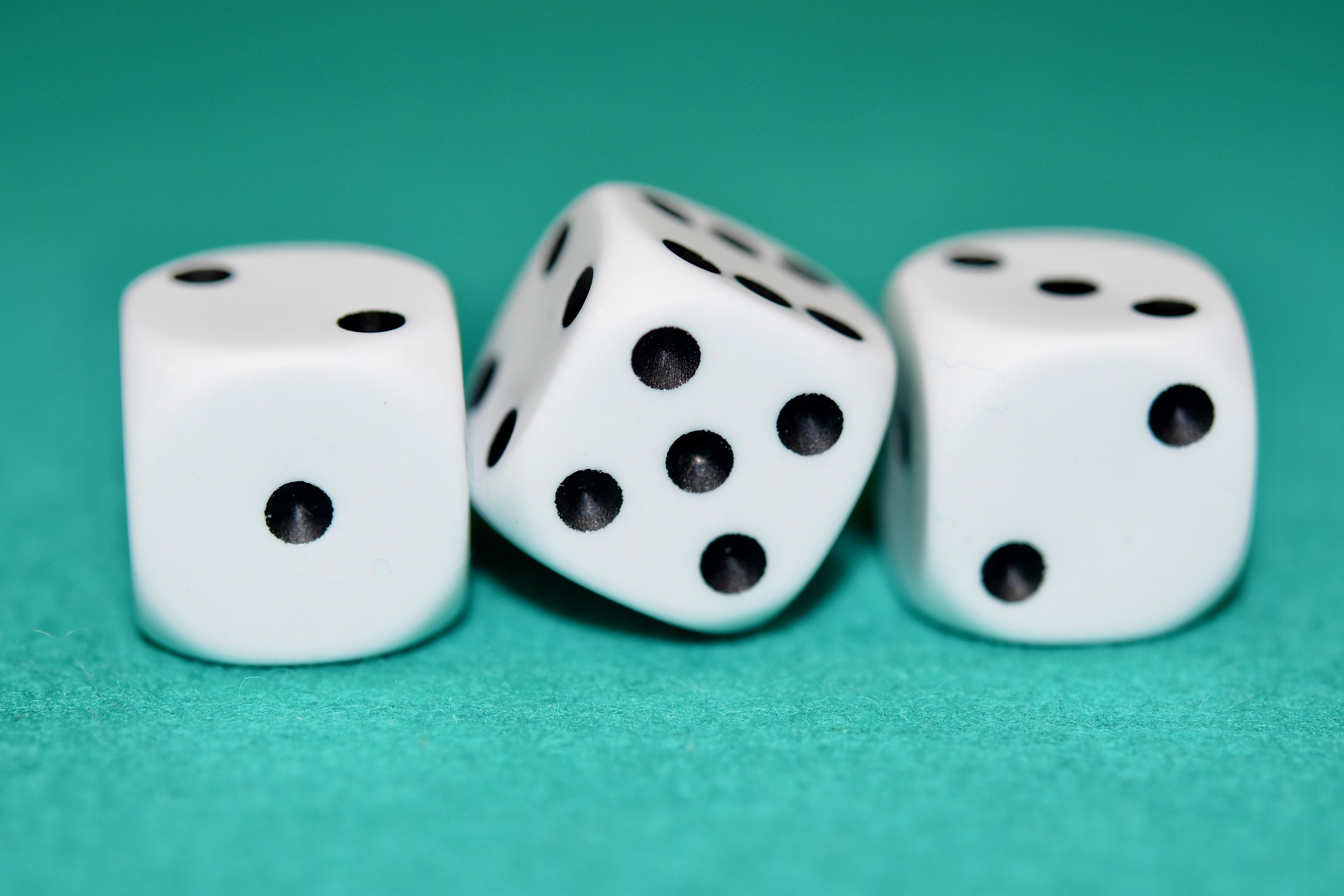 Bingo at 75: How the American Variant Works and How to Play it 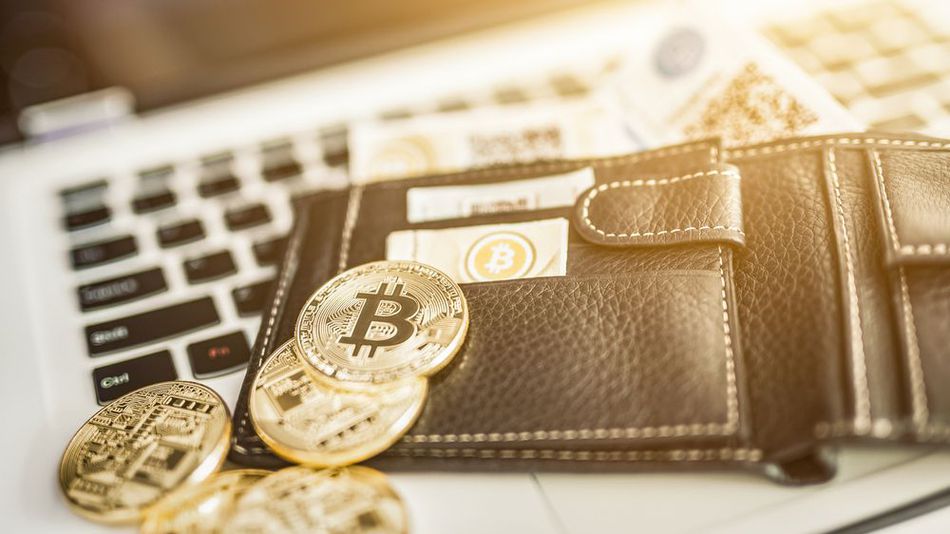 Things to consider before receiving a salary in Bitcoin