Foreign trade plays a fundamental role in the economy of a country, whether it is a developed, emerging, developing, or least developed country (LDC). It measures the health of an economy and is the subject of systematic and sustained monitoring by governments. This attention is particularly due to the negative effects that can be induced in particular by an increased deficit arising from the trade balance. Other negative effects can also result from the scarcity of foreign currencies induced in particular following the inability of the monetary value of exports to exceed that of imports.

This type of situation leads the public authorities to adopt a series of measures to deal with it. These are trade policy measures that take the form of the establishment of a policy and strategy focused on exports, the application of adequate protection measures for national production through trade agreements multilateral agreements, including Regional Trade Agreements (RTAs), etc.

Foreign trade policy, or commercial policy, is therefore made up of all the means available to a State to direct the flow of trade with foreign countries. Production is geared towards export within the framework of foreign trade policy.

The fundamental question for a country is to be able to constantly have a national production capacity through goods and services that can be marketed in foreign markets. This capacity must be built upstream through the establishment of a real foreign trade policy defined from a national vision. This policy should be combined with a strategy that takes into account in particular the choice of the types of goods and services to be marketed on the international market.

In this regard, the choice must relate to a set of goods and services for which the country has a comparative advantage as understood by David Ricardo. For example, the United States of America has a comparative advantage for technological goods, in particular about Information and Communication Technologies (ICT), for services in particular through high-tech companies, aeronautics, etc. The same is true of China, which is becoming an economy increasingly dominated not only by high technology products (ICT) but also in other areas represented among others by intellectual property, services, etc.

It is the development upstream of production that has enabled these countries to play their leading role in the world economy today. But it is the portion of this production dedicated to export that mainly draws attention to this parameter.

The import component of foreign trade policy is taken into account at two levels. On the one hand, care should be taken to rationalize imports intended for the consumption of the population. It is then a question of making available to consumers products that can be sold at affordable prices. It would then be necessary to adopt the approach consisting of grouping the importers specialized in the supply and sale of these products within associations. The objective is to achieve savings and reduce the costs inherent in importing, including reducing the amount of foreign exchange required to acquire imported supplies. Although there are schemes in India such as Advance Authorisation Scheme in which a businessman engaged in export business can import raw materials as duty-free. On the other hand, producers engaged in the manufacture of goods intended for foreign markets should also proceed to a better rationalization of their supply of raw materials, semi-products, or by-products to better meet, among other things, the origin criteria linked to the substantial transformations included in ZLEs or DUs. The management of imported supplies is an essential function of the company whose activities are mainly focused on exports.

Export strategy as the main axis of foreign trade policy:

Foreign trade has two components: imports and exports, the two variables being complementary. However, countries around the world are paying more attention to the export component which allows them, among other things, to ensure a positive trade balance, to increase the net foreign exchange position from the recovery of foreign currencies, to maintain jobs created by companies working for export, etc. The capital goods or machines under EPCG Scheme are imported duty-free by businessmen in India who are engaged in the export business.

It is therefore imperative to establish an export policy aimed at obtaining the associated gains. Investment also plays a preponderant role in this policy. Also, the foreign trade policy and that intended to attract both national and foreign investment are closely linked. The two parameters can give preference above all to goods and services of particular interest to the country, including for export. A study of the exportable supply should make it possible to identify the goods and/or services that can be developed in the short, medium, and long term. Such a study makes it possible to know the immediate supply, the potential supply, and the future supply.

The establishment of foreign trade policy is also justified by the need to safeguard a country’s national currency. As such, the constant level of exports can go a long way in reducing the trade balance deficit and securing the financing of imports.

How The Technology Is Helping Restaurants Grow 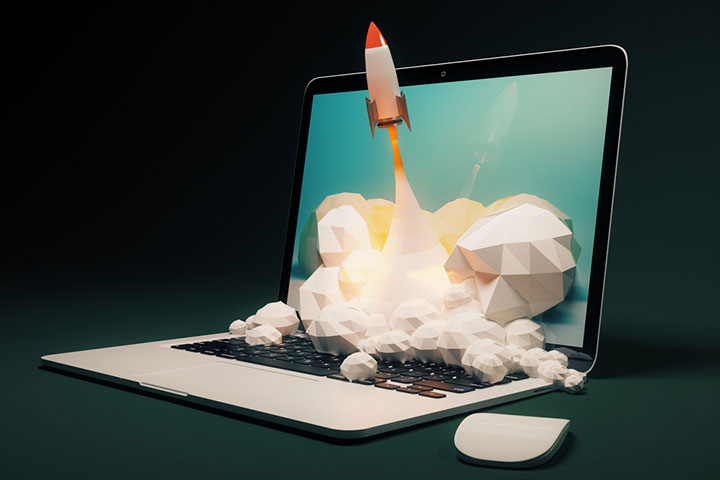 A Complete Guide On How To Name A Business 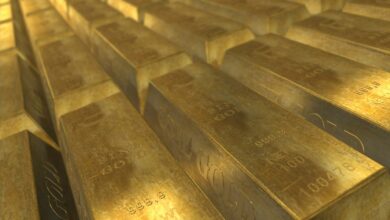 How to Buy Gold? 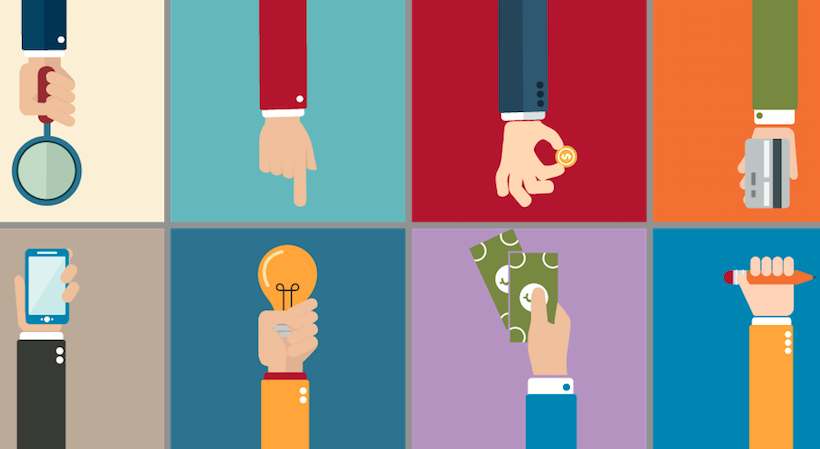 How to Find Funds for My Startup? Create An Investor-Proof Business Plan!