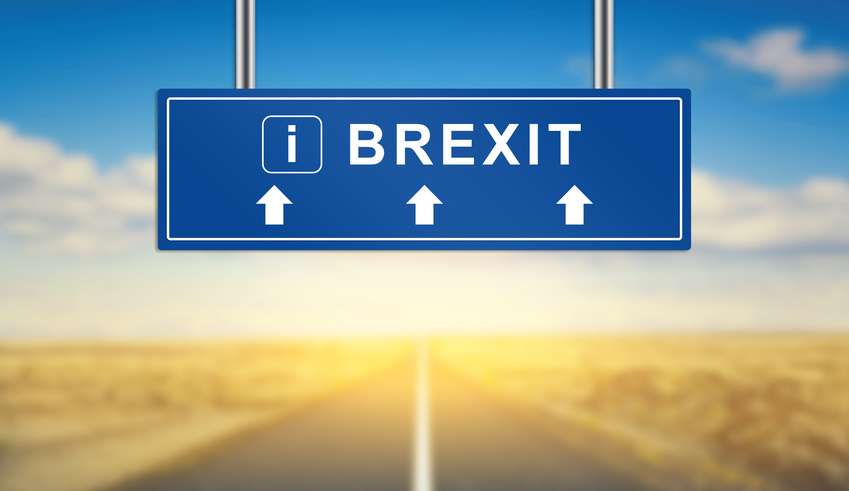 With the implementation of Brexit, a lot of the conversations about various aspects of the administration were coming up. One of these was the MOT tests that cars in Britain are subject to. The large majority of people feel that these tests are redundant and there are talks about scrapping them. At the same time, there have been conversations about increasing the mandatory test radius to encompass new areas.

The MOT test has been conducted across the UK for the longest time but now many aspects of the test are seen as redundant. The test checks cars for a lot of the basics, making sure the windscreen wipers work, no lights are glowing on the dashboard, the oil and water levels under the hood are normal, the headlights work and so on.

Although inspectors check the overall condition of the car and are supposed to make sure the tests are thorough, they quite often slip. There have been vehicles that went through the test and passed with flying colors. They ticked all the boxes on the inspection sheet but their overall condition was appalling, in some instances they were barely holding together.

A recent study showed that more than 65% of accidents in the UK are caused because of driver specific behavior, with rarely anything to do with the vehicle. Some of these were issues were overspeeding, driving while drunk or something as minor as not wearing a seatbelt. These things could be the difference between being alright or seriously injured in an accident.

According to the report, one of the writers said that there is no evidence that vehicle safety inspections improve the safety of the vehicle. Another said that MOT tests have been implemented to prevent crashes and save lives, but they’ve never been put to the test themselves.

This meant spending money on the tests wasn’t a wise idea. Furthermore, there were significant changes in the technology used when making cars back in the day and today, which is another aspect that keeps vehicles on the roads safe. A lot of the MOT tests were significant for the time they were created but they haven’t been updated, creating a system of mandatory tests.

The MOT tests were due for a change and it was about time they were updated. A lot of the vehicles going through the tests had features and other technology that wasn’t accounted for but needed testing. Many features like the Airbags needed to be tested regularly otherwise it could cause issues with deployment which was not ideal.

However, post going through all the details mentioned the spokesperson mentioned that scrapping the MOT would be a huge backward step and a recipe for disaster. His main idea was that with the MOT test currently in play, no matter how basic, it was still something that was holding together and forcing people to get their basics in order, which they would not do otherwise, posing a larger danger to the general public.

Nowadays, it’s not uncommon to see people adorned in American flag clothing; be it a t-shi…