The misclassification of employees as independent contractors is a big problem for our country’s workforce and economy. In the United States, employers are responsible for classifying their employees for tax purposes. Oftentimes, employers will improperly classify their staff as contractors, even though they meet the requirements for being classified as employees. They do this to save on costs. Fortunately, misclassified workers may have the right to bring a complaint against the organization for which they work, and recover wages and other benefits caused by misclassification.

Employers also profit from 1099 independent contractors because they may not have to provide them with company-sponsored health insurance and pension plans, compensated time off, sick leave, breaks for meals and rest, compensation for expenses, and other employee benefits.

When you realize that contractors cost employers up to 30 percent less than trained employees, it is easy to see why more businesses opt to pay 1099-based jobs.

Uber categorizes their drivers as independent contractors, claiming that they are themselves in business and thus ineligible for standard benefits such as overtime, minimum wage compensation, and medical insurance.

A new wave of litigation questions the widespread trend of brokers opting to identify real estate brokers as independent contractors, as opposed to workers, within the real estate industry. The result of these cases may potentially have a far-reaching effect on the way brokers have historically engaged in business. The Department of Labor has therefore made it clear that it vigorously takes the misclassification of workers as a high concern.

These issues of employment classification are particularly relevant in the trucking industry because of the tendency of companies to depend on independent contractor drivers to promote their business. Those who have been misclassified truck drivers may have been underpaid substantially.

Misclassification lawsuits, including government regulatory initiatives, attempt to bring money back into the pockets of employees who have been denied equal wages because of misclassification.

The most obvious compensation for misclassified employees is unpaid overtime and minimum wages. And if a court has decided that a worker is truly an employee, he or she will also be eligible for unemployment compensation, pension benefits, and others.

Hence, if the organization you are working for, has attempted to cut costs by misclassifying you as an independent worker, you could be entitled to file a claim, requesting fair pay and other benefits. So it is necessary to get in contact with an employment lawyer to negotiate your rights right away. 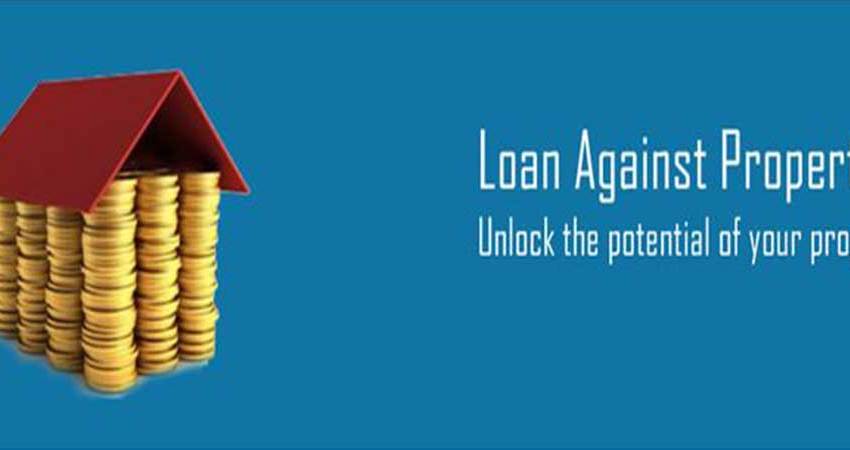 Essentials of Loan Against Property Tenor for Instant Approval 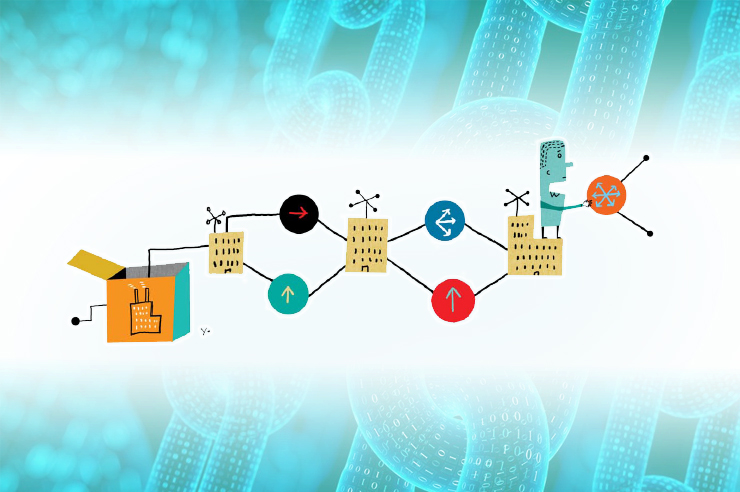 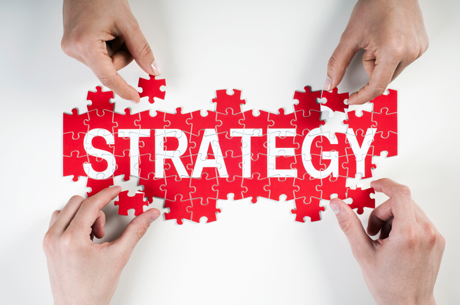 Cost Management – Tips On Developing Strategy For Your Business 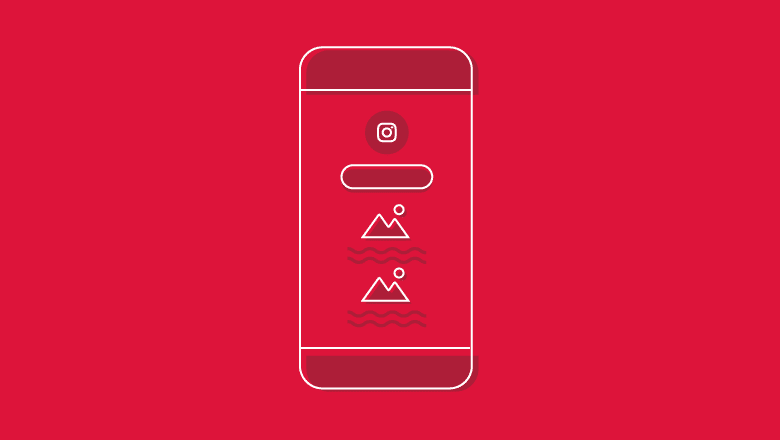