When a couple initiates the divorce process, they are usually not anticipating the impact on their children nor the role their behavior will play in the process. Litigated divorces tend to bring out the worst in a person’s character, and the child gets caught up in the battle for each parent to be the preferred parent, especially when the couple cannot agree on custody terms.

When a parent is driven by the fear of losing custody, there is a propensity towards winning preference with that child by spoiling, saying bad things about the other parent, or making it difficult for that other parent to spend quality time with the child. Most children want to love and spend time with each parent and doing so does not impact his or her ability to love the other one. But the hyper-emotional divorce process can blind many couples and cause them to inflict unnecessary stress on the child.

Ultimately, the more hostile the divorce process, the more difficult it will be on the child. The more heated the battle, the longer it tends to draw out. Many litigating attorneys fan the fire with inflammatory words intended to win favor from the judge for their clients. Often, these embellishments further fuel the anger in the opposing party and are met with retaliation.

According to FamilyMeans, common problems children face from divorce are:

Putting Out the Fire

There is a way to quell the tension in the divorce process for couples who can agree to most points. Divorce mediation is the process of counseling couples as they work through the terms of their agreement, introducing outside coaches to help resolve finances, custody, etc. Unlike the litigating attorney, a mediator’s goal is to prevent emotional flare-ups. The result is less stressful divorce, greater cooperation in determining custodial arrangements, and less stress passed on to the children.

When young children witness their parents fighting, angry or complaining about circumstances they are experiencing, the kids tend to blame themselves, not understanding what is really going on. They may fear the worst will happen, imagine things that would never happen and these emotions can lead to depression, anxiety, and poor performance in school. The best way to address their fears is through communicating with them what to expect in a way that offers reassurance.

Children do not need to know what the other parent is “doing wrong” nor do they need to be fearful of losing their homes and not being able to see the other parent. In the heat of the moment, an angry parent may feel vindicated blaming the other parent, but that burden can cause long-term psychological damage that will manifest itself in other areas of the child’s life. The older the child is, the more likely that child will worry about moving, the impact on seeing friends, and participating in school and social activities.

Even if you are worried, your child does not have to be. After all, having your child’s worrying will not solve any part of the conflict and could potentially result in behavioral problems and mental instability.

When there is an awareness of the potential damage divorce can inflict on children, responsible parents can make smarter decisions about the process. Making the decision to work with a mediator and collaborative attorneys is not only beneficial to your bank account (thousands of dollars in savings), it will also be a calmer, less stressful process from beginning to end. But it can only work when spouses are on speaking terms and are more focused on providing stability for their children than getting revenge.

Many couples choose to stay together for the kids to avoid conflict and stress on children. But, if the kids are exposed to fighting parents and the situation is so difficult for them to be caught in between, they may be happier not having to spend their youthful years growing up that way. Happy parents rear happier children. Ultimately, there is a less resistant path in mediation that is at least worth a try for most couples if they decide to split. 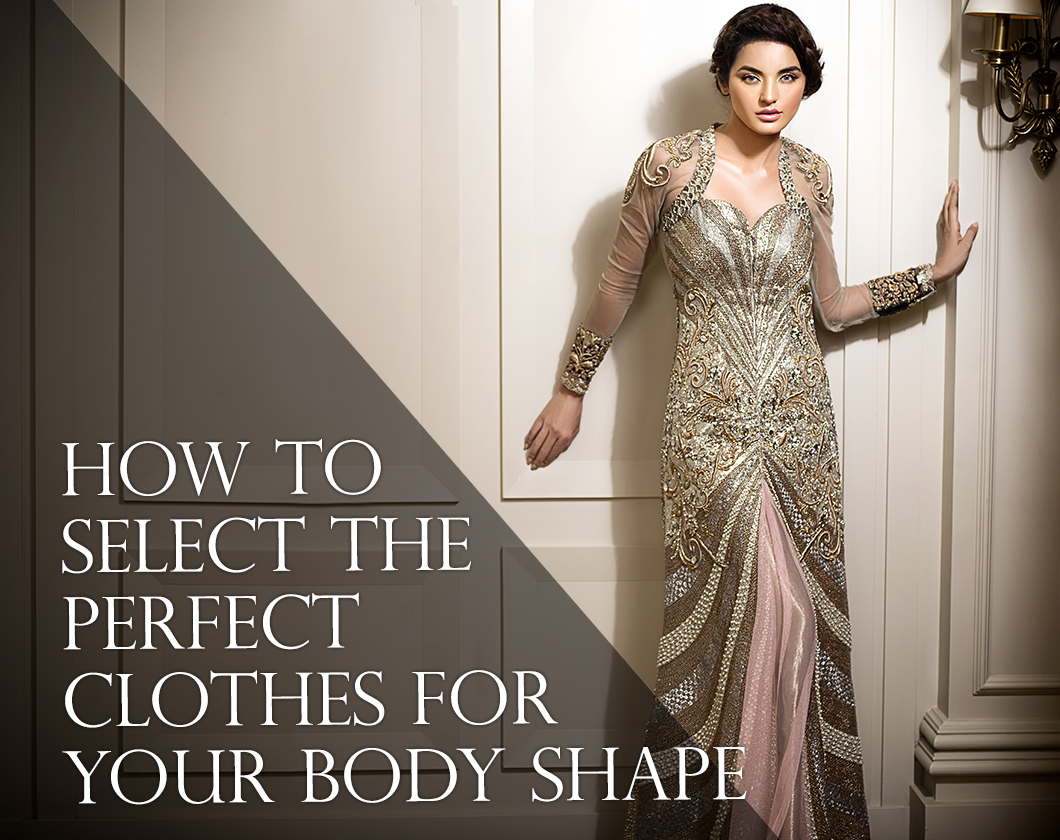 The Perfect Dresses How To Select For Your Body Type? 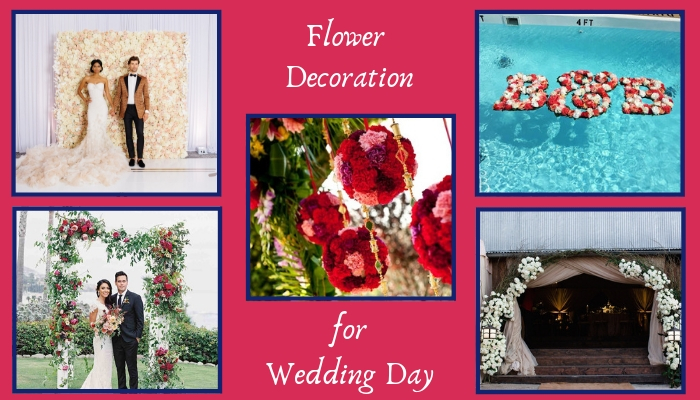 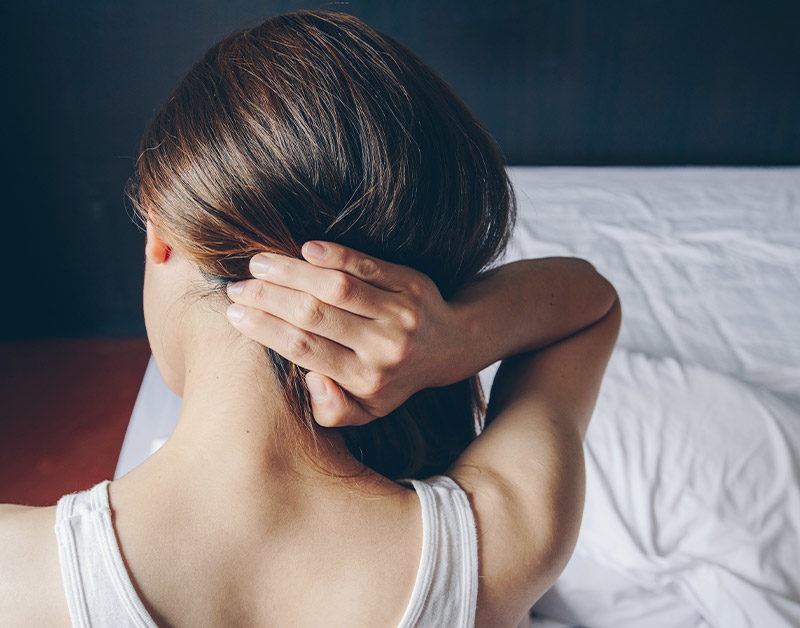 Simple Exercises to Keep Your Neck and Shoulder Muscles Relaxed 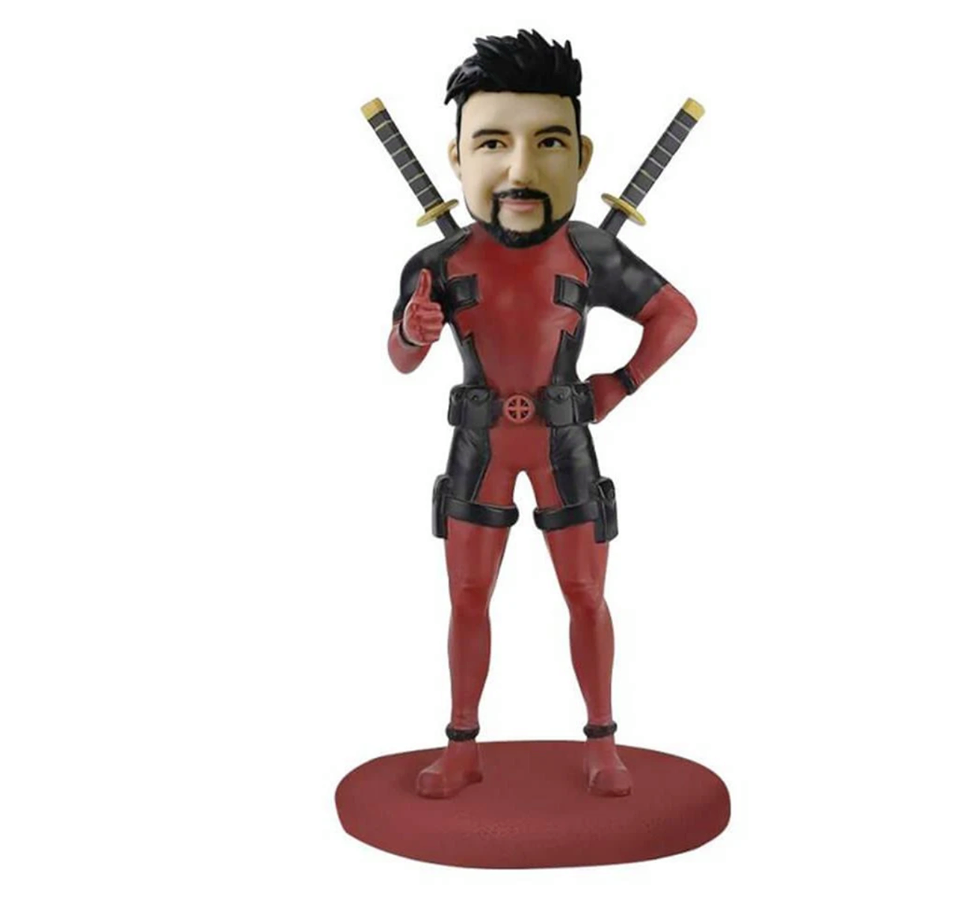