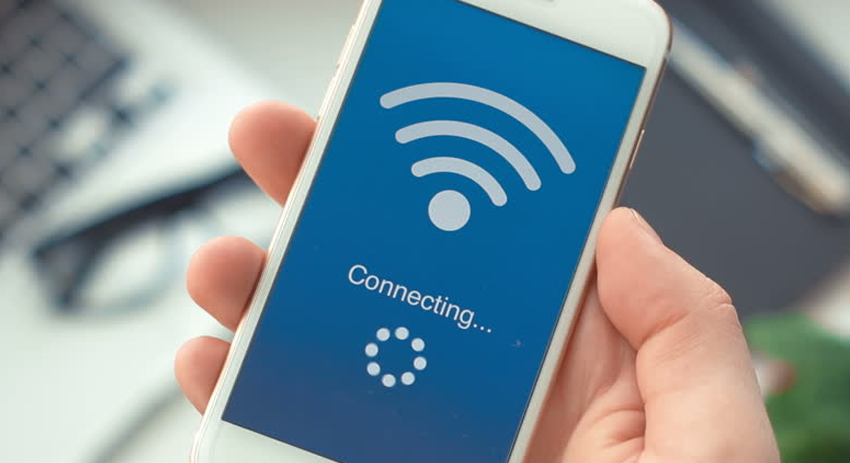 Importance of the internet to handle daily basis work at the commercial level and its use at home cannot be denied. There are almost 18.5 million people who are the users of internet in Pakistan and only 10% of people have access to the internet everywhere in Pakistan. Almost all commercial, industrial and even most of the household access is connected to the reliable internet. A large number of populations-rely on the internet for work in various offices and at institutions. But unfortunately, internet service in Pakistan were disrupted for almost an entire last week. Because of the fault that occurred in the international submarine cable. Get to know further details and experienced loss by the companies in just a few days.

Pakistan’s largest telecommunication company posted on Twitter last Sunday that Internet services are affected. So internet users may face issues while using it because of degradation technical fault in International Submarine Cable AAE-1 at Doha. The consortium cable system in Asia-Africa-Europe-1 comprises of 25,000km length. And further connects to South East Asia to Europe through Egypt. It connects further to Cambodia, Vietnam, HongKong, Thailand, Malaysia, Singapore, Myanmar, Oman, Pakistan, India, UAE, Djibouti, Yemen, Qatar, Greece, Italy, Egypt and then France. The connected cable owns the ability of transmission technology up to 100Gbps. It is exceptionally designed to handle the minimum capacity of 40TBps.

Countrywide disruption was also faced the Pakistani population in June when internet services were badly disrupted because of multiple cuts in cable. All of the regular internet users had a bad experience because of slow internet browsing because of the fault near Jeddah.

READ  How To Choose The Correct Seo Service For Your Business?

In the same year 2019, Pakistani people have to experience slow internet speed in October because of a detected fault that occurred in IMEWE, an international submarine cable system that offers optimal bandwidth to country.

An IMEWE is an international submarine cable that owns the high-end capacity to handle technology transmission. The optic fiber cable system is spread undersea and links India, Europe, and the Middle East. It is 12,091km in length and comprises at least nine terminal stations which are operated from eight different countries by the leading and great telecom carriers. It owns the ability to offer internet bandwidth optimally to the entire country.

SEAMEWE is also a submarine cable system with a total length of 20,000 km and linking 14 different countries along with various landing stations that include Asia, the Middle East, and Europe. It owns a great system with state of the art technology for ultra-fast data transmission. And offering the best connectivity because of the growing internet demand. Thus, SEAMEWE fulfills the need for high capacity internet which is essential and need of everyday business.

The slow internet all over Pakistan happened around 6:00 PM and all of the internet services became slow and not even a single page was loading because of severe internet outage all over the country. There was a prominent drop in the speed after the technical fault was detected on Tuesday evening. Currently, six cables are connected to provide Internet service and handle the internet traffic of Pakistan. But two of them were traced with faults. These two cables cater and manage the major burden due to which great slowdown was experienced by the entire country. Right after the tweet, the PTCL team took measures with the International Submarine Consortium team. To sort out the issue and restored the services as soon as possible.

The main operating Pakistan Telecommunication Company Limited operates the entire technology transmission via cable system as being the essential international consortium. PTCL assists to run all cables and after the disrupted internet all internet traffic was diverted to other cable lines. The spokesman of PTCL Fariha Shah said that all technical teams of the company tried best to restore services and cater to customer needs in a short span.

The disrupted internet infrastructure not only impacts the broadband users but also the mobile 3G/4G/LTE users. The reason for the down network was the damage to underground cables that caused outage even for PIA systems. Now that the internet service is back again you can do My speed test to check your internet’s performance.

It’s SEAMEWE 4 and IMEWE that handles around 50% of internet traffic of Pakistan. Which went offline because of the technical fault. PTCL along with other telecommunication companies took serious measures to upkeep the performance. So that the people will have to face minimum inconvenience. Thus, now teams have worked hard and the internet services are fully restored.