Home Business Have You Been Defamed On The Internet? Then Make An Appeal! 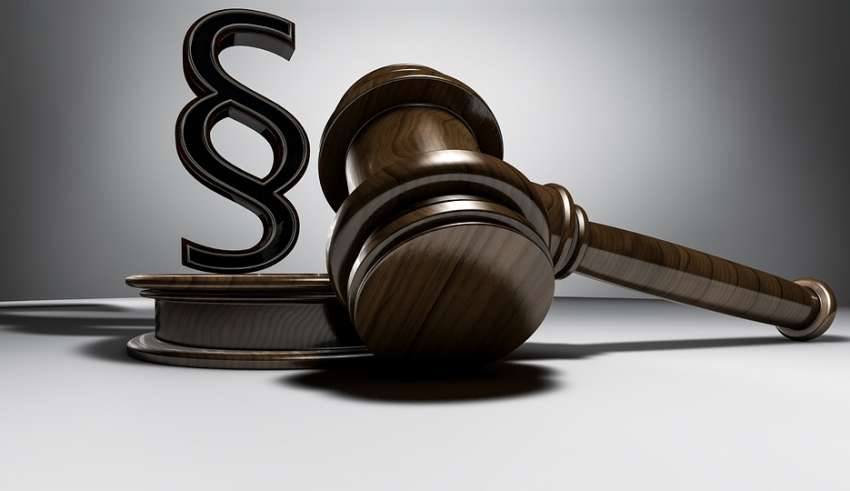 Today, internet and social media sites are acting like a big platform for people to connect and interact but there are people who misuse this platform to make abusive statements against others resulting in defamation. It can cause huge damage as the defamation content reaches audience worldwide within a very short time. With the internet, it is very easy to share the defamatory comments.

Defamation on the internet

In general, defamation is the publication of an untrue statement that harms one’s personal or professional reputation. When a defamatory statement is published online via social media sites, it is referred to as defamation on the internet. Defamation law is intended to safeguard an individual’s reputation while still balancing freedom of speech.

In the past, defamation was categorized as libel and slander but now it falls under the general term ‘defamation.’ Defamation on the internet can be in the form of a tweet, a post on social media, information on website, article or something which has been said in public through pictures or gestures. If you suffer damage due to the act of defamation and if you are sure that someone has done it intentionally, you should take legal action against them and make defamation claim.

Defamation proceedings must commence against the publisher of the statement within 12 months from the date on which the defamatory statement has been published. However, you should first see a lawyer and seek legal advice though this can be complicated and expensive with unforeseen consequences.

What you need to prove

When taking legal action, the accurate words, gestures, or pictures must be provided which were used to defame you. However, there are some elements that need to be proven for the defamation case to be successful. These elements are:

How defamation lawyers can help

The qualified social media defamation lawyers help to protect the reputation of their clients. A defamation claim enables you to challenge your reputation and get justice. It is the Defamation lawyers Perth who can provide the right information about defamation laws and guide you about how to make a claim. You can claim compensation for financial or any other losses which arise because of false publications.

With a defamatory lawsuit, one can take the person to the court responsible for making defamatory statements online. More importantly, the lawyers help you to prove certain points. They prove that the defamatory statements published online are not validated by facts and they are not true. Secondly, the claimant or claimant’s business has been clearly identified and that the false statements published online are still damaging the claimant’s reputation. They draft lawsuits, reply to discovery requests and take the case to court if necessary.

Steps to file a defamation lawsuit

You must prove that the statement was really published, as it makes a better case when you seek compensation claims. Published statements prove mass exposure and it can be made public via gossip, email chain, other witnesses, or social media sites like Facebook, Twitter, and Youtube.

You must prove that the statement has affected you badly changing your life for the worse and that people believed the statement and now you are being viewed differently. Prove if you have lost your job or friends and family are treating you differently.

Once you have carried out your own research and you are sure that the statement is false, it is time to discuss the case with a qualified and experienced attorney. Since defamation law is a complex area and varies from state to state, it is best to hire social media defamation lawyers Perth. Before meeting the lawyer, make sure that you have the required information such papers, documents, printouts along with a full description of the event that helps to prove the false statement.

Download a civil complaint form from the court website, fill the form along with the name and address of the accused and a brief summary of the defamation case.

READ  Can You Consolidate Your Debt if Your Credit Score is Poor?

Get your complaint form reviewed by the defamation on the internet lawyer and make sure that it has been filled correctly, as it will help the case.

After the form has been reviewed by the lawyer, submit the form to the court along with the court fees. Make two copies of the complaint form, one for yourself and the other to be sent to the defender.

Once the defender receives the complaint form, they may be willing to go for a settlement and avoid going to the court. Now you have to decide whether you would be satisfied with monetary compensation or go to the court to reveal the truth, win the case and restore your good name.

If you are a victim of online defamation, then seek help from defamation lawyers at the earliest to prevent the defamatory statement from spreading further.