HomeAndroidApps – The Top 7 Best For You To Cure Your Boredom 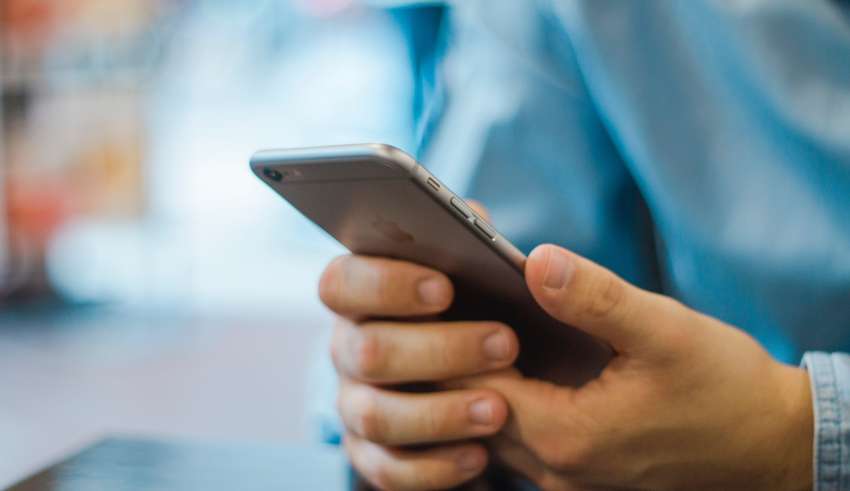 The humble smartphone is the ultimate solution to boredom, procrastination and all-round lack of motivation. Instead of endlessly scrolling Instagram or obsessively checking your Twitter feed (no, your hilarious new hashtag still isn’t trending), why not harness the power of your little pocket computer to run apps that entertain you? Or maybe even productively waste time by training your brain to become sharper and smarter.

There is all manner of apps available to download on both iOS and Android these days, that doesn’t revolve around social media or streaming music or videos. If you’re looking for a better way to keep yourself amused on your daily commute, waiting in line at the checkout, or in one of those snoozefest team meetings, check out our list of the top 7 apps to cure your boredom.

Anyone who knows anything about gaming knows that DotA 2 is an awesome game. But even if you’re not up to date with all the eSports hype you’ll still get a kick out of playing Underlords. It’s an auto battler that can be played in single or multiplayer mode, and some games can run for 30 minutes so it’s certainly a time killer.

The gameplay is simple: players face up to 7 opponents in last man standing battles, but there’s room to develop a strategy for the more serious gamers.

The Kardashians. Love them or hate them, there’s no denying that this Calabasas clan is the epitome of celebrity culture in the 21st century. If you belong firmly in the latter camp then move onto our next recommendation, but if you can’t stop watching Keeping Up With the Kardashians, you’ll love Queen Kim’s very own app.

Just like Kim herself, players are tasked with “dressing to perfection” to rise from the E-list to the A-list and take over LA. It’s compelling, honest.

Piffle comes from the same developers of Crossy Road, and as you might expect it’s full-on Kawaii. It’s a simple but absorbing arcade game, which involves shooting super-cute fluffy cat balls (Piffles) at lowering blocks that speed up gradually. The goal is to break all the blocks and save your precious kitties from being squished. Adorable.

Speaking of absorbing games, you might just end up spending days playing Two Dots. There is an infinite number of levels (well, around 5 billion), but every few days the app piques your interest by running time-limited challenges.

Players are tasked with connecting same-coloured dots to clear space, but don’t let its simplicity put you off. As the levels progress you get a fewer number of turns to clear the screen, made even more complicated by distractions like beetles and spreading fire.

Bit of a poker fan? The PokerStars TV app will be right up your street. Exclusively available on Android, this app has plenty of content, including full-length television shows, classic clips and interviews to keep even the most die-hard poker fans entertained for hours on end

Like many a Millennial you may live in a tiny rented apartment that you’ll never be able to transform into your dream home. But don’t worry, with the Property Brothers you can unleash all your renovation and interior design fantasies.

Join Drew and Jonathan Scott to help them create their clients’ ultimate dream homes. You’ll be tasked with renovating, designing and customizing spaces, and can even pick up some real-life tips from the design duo.

Brain training apps are still immensely popular, but this Steampunk-themed app will develop your grey matter in style. Choose from several challenging but enjoyable puzzles focused on skills like memory, attention, language, dexterity and reasoning. This app was even named one of the best 500 apps of all time by British newspaper the Sunday Times. 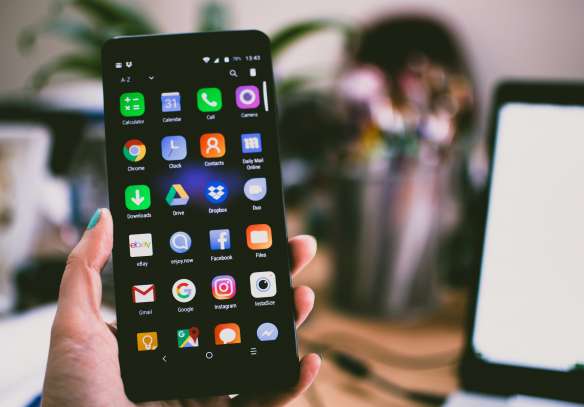 Each business that functions a specific area wants a formidable strategy for local SEO. Th…