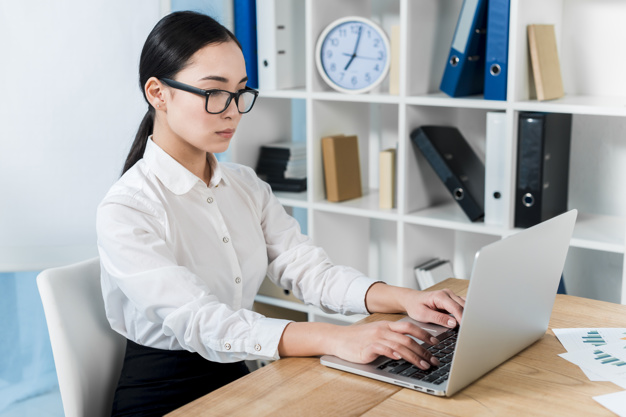 An announcement letter is a type of business letter which is used in personal as well as the professional situation. At the workplace, announcement letter is usually written for many purposes such as to let the staff know about some changes in the management, introduction to the new policy, launching a new product, financial summaries, the retirement of any staff, etc.

Sample for the announcement letter

Date: Date of the Day when you will send the letter usually in DD/MM/YYYY format

Subject:  <State the purpose of the letter>

READ  Learning How to Learn: The Best Studying Lifehacks

Ms./Mr. <Name of person promoted> was shortlisted from 25 candidates who had also applied for the same post and he was selected after a serious of a rigorous round of selection process. Apart from the interview results, it was his qualifications and experience that helped us to make him our ultimate choice for the position.

We would like to congratulate and wish Ms./Mr. <the person who has been promoted> all the best and we hope he will also success in her new role in the same way he had done in his earlier post.

Essential things to remember while writing an announcement letter

The following are some essential points that you should remember while writing an announcement letter:

READ  Top 3 Features That Winning Professional Resumes Have in Common

6 Tips for Better Sleep During Travel