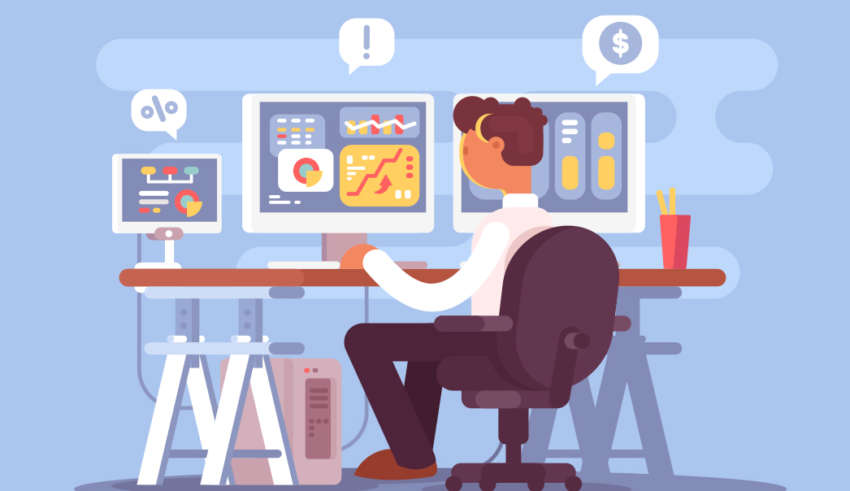 Technology is changing the way we do business. Customers rely on technology tools to lead …