Home Education Advantages of studying MBBS in the Philippines.

The Philippines has the 2nd highest passing percentage that appeared in FMGE examinations. FMGE stands for Foreign Medical Graduates Examination, a licensure test conducted by National Boards of Examination (NBE) in India. This examination is held for students who complete their MBBS abroad and come back to India.

This rate is higher than the countries considered to be the topmost places to study MBBS abroad like Ukraine, China, Kyrgyzstan, Russia, Belarus, Belize, Romania, Armenia, Tajikistan, Kazakhstan, and Nepal.

The reason is obvious that Indian students are very comfortable in the Philippines to study medicine which includes the quality of education, of course!

The advantages of studying MBBS in the Philippines are

Also, the temperature never drops below in the Philippines which is obviously an advantage. Students do not have to adjust to the temperature, unlike Europe where the temperature fluctuates at a high rate comparatively. The weather there seems to be relevant to the Indian climate and one can feel comfortable like you are at home.

The primary language spoken in the Philippines is English. This is another advantage as students do not have to learn another language in order to survive there unlike China. English the official language of the Philippines which is included in the school Education from class 1 itself. So, time is spent only on studying MBBS and not any other/new language.

According to the research done, 95% of the Filipinos speak English which is an advantage as it includes the local folks. Students can speak with patients in free verses and understand better because of no lingual gap, unlike non-English speaking countries.

Learning subjects also become better because of the same reasons as the teachers will be explaining everything in English. Doubts clarifying and any other problem can also be easily solved because of no language barrier.

This means that the cost of you studying MBBS in the Philippines will not burn your pockets. The cost is very less and you can complete your MBBS in the Philippines by spending about Rs. 25 Lakh only at an approximation. This fee structure may also come down if you choose university such as Southwestern University where education is top-notch and the cost is also less.

You can also apply for the scheme started by the government of AP to support students who want to study MBBS abroad if you are from AP. The scheme will give you many benefits regarding money matters as they also provide student loans if you selected for the opportunity.

In fact, the Philippines is marked as one of the safest places. Though it is in the earthquake-prone zone most of the earthquakes are not hazardous. 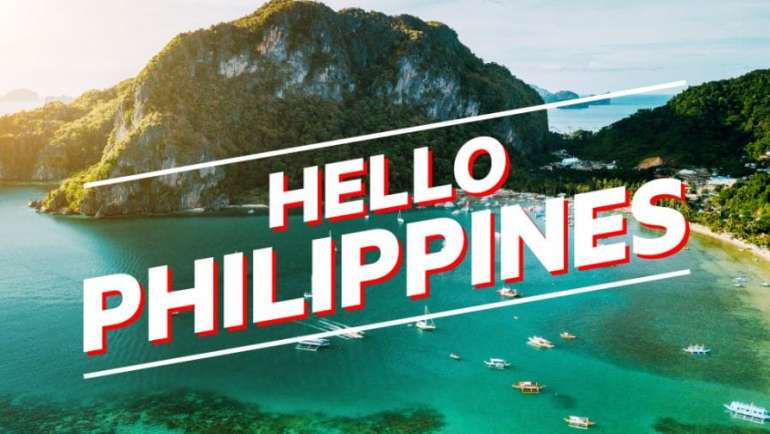 There are many patients in the Hospitals which means students will get to have more real-time experience and practice when compared to other countries. This is because the universities believe in giving exposure to students and also due to the high population in the Philippines. As we said earlier, you also do not have to learn another language to communicate with patients.

The universities in the Philippines are recognized by the Medical Council of India (MCI) and the World Health Organization (WHO). This is another advantage because you are not just getting your degree from a random college or university. The institute you pass out from is recognized worldwide which adds weight to your credentials and yourself as a doctor.

With more authenticity from such renowned organizations, the graduate degree you hold later will be having a value that no country can challenge your expertise based on this. The certificates you get from studying MBBS in Universities like South Western University are valid globally.

The job opportunities are too many after completing MBBS in the Philippines. As you already know about the recognition of the universities by WHO and MCI, it is very helpful for students.

Not to forget, the Philippines is the largest supplies of doctors and nurses all over the globe. Most of the students write the United States Medical Licensing Exam and move to the USA to practice and settle there. The universities are listed under the California Board of Medicine for licensing.

Alumni work in the USA, Australia, Canada, UK, Gulf, etc. which are good countries to practice and even settle-down for the Philippines pass-outs.

Many doctors in the United States of America have graduated from the Philippines as studying MBBS in America is highly expensive.

These technologies backed by Virtual Reality and 3D learning helps medicine aspirants to learn in a better way with a practical approach.

So, what are you waiting for? Want to become a doctor? Study MBBS abroad? Fly away to the Philippines and study medicine.